NBA 2K streamer LosPollosTV was upset after missing a wide-open shot in a Park match, so he slammed his controller down and smashed it.

The launch of NBA 2K20 hasn’t been ideal and players have been very vocal about it, even getting the hashtag #fixnba2k20 trending upon launch.

Although things certainly aren’t as rocky as they were at launch, there’s still a lot of work to be done to get the game to a more desired spot. 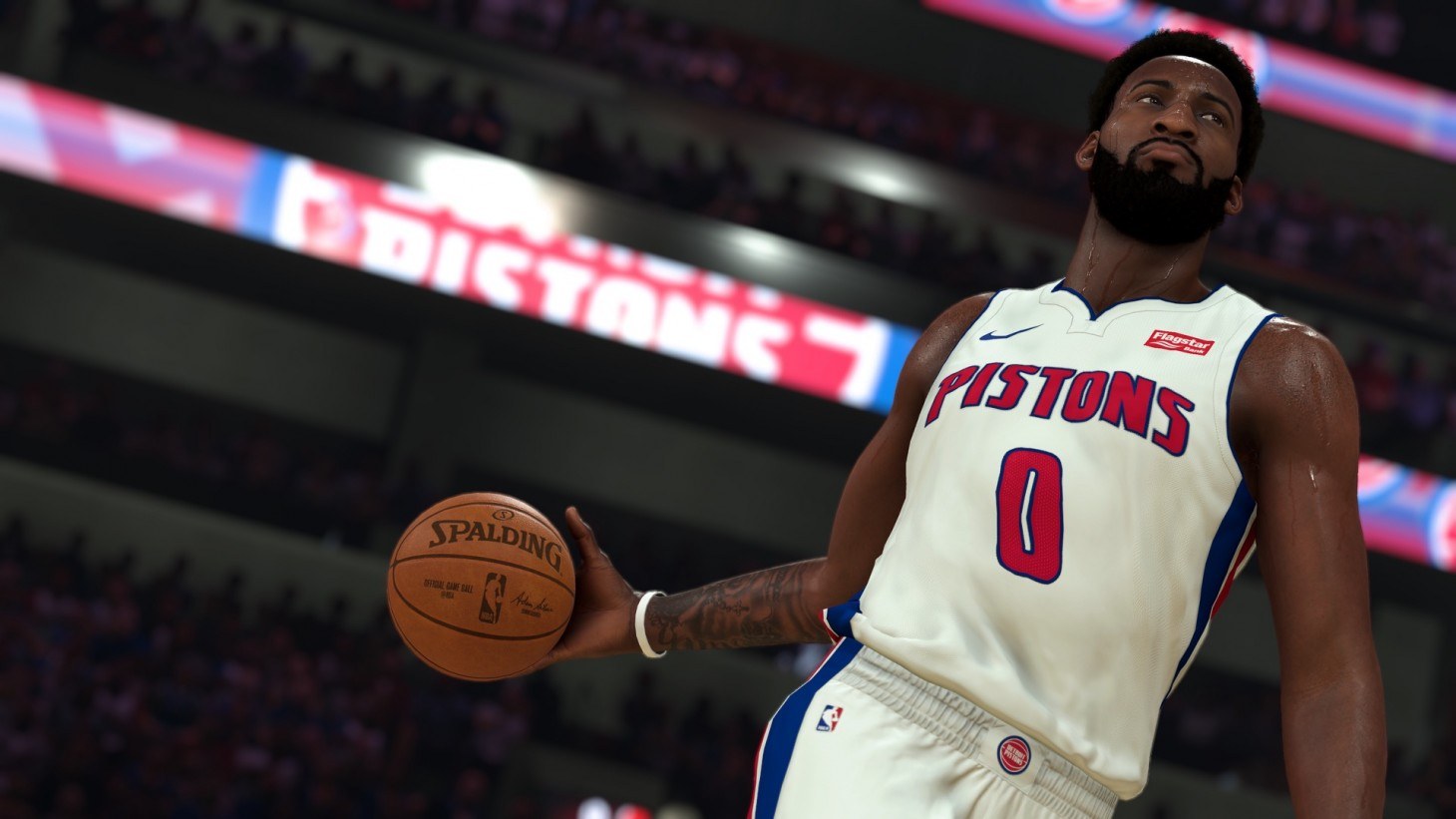 Popular streamer LosPollosTV became increasingly frustrated during a Park game after missing a wide-open shot, one he obviously thought he should have made.

He responded to this in a heated rant where he slammed his controller on his desk before throwing it onto the floor, damaging his camera tripod in the process.

It seems like issues like this come up each year with the new title before they are eventually fixed before new problems arise in the next yearly installment.

Los is far from the only one who has been feeling this way but most reactions like this haven’t been captured live on stream.

The Luminosity Gaming pro is definitely not done with playing NBA 2K20 as the game has the incredible power to infuriate you one minute but then show you why you love it so much the next minute.

Perhaps the problems he has with the game will eventually be fixed so he doesn’t have to smash anything else in the future.

Controllers aren’t very cheap so it’s not wise to continually smash and throw them around. With NBA 2K20 being the only basketball game on the market currently, a lot is riding on it being the best it can be. This is especially true as the offseason ramps up towards the season three iteration of the NBA2K League. The qualification process for season three begins on October 22 and runs through November 10.