PewDiePie reveals his creative ways to use honey in Minecraft

Felix ‘Minecraft, but he’s still discovering new things in the game and was blown away by the wall-running aspect of the game.

Minecraft has been out for over a decade now, but the developers are still hard at work adding new things for players to do and accomplish.

With the addition of honey into Minecraft, players are now able to wall-run, among other things, but Pewds was excited to see this a thing you can do. 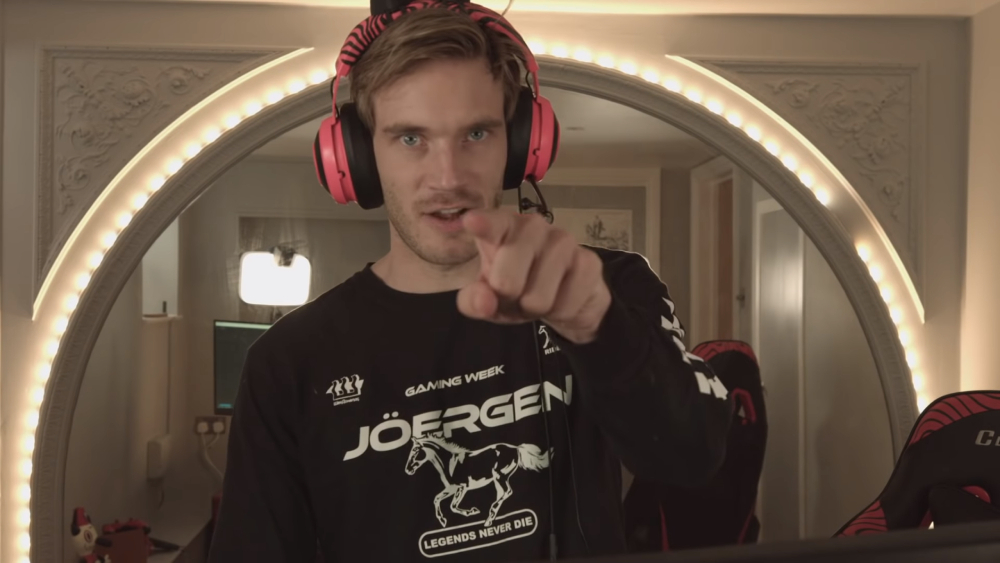 In his October 22, the first thing he did was talk about the wall-running.

“You can run on walls in Minecraft,” he asked with great intrigue. “What? Whoa! That’s so epic.”

He said all this while watching a video of somebody showcasing a parkour course with honey blocks to maneuver around with.

Given his excitement, it’s no surprise more honey showed up later on in the video. He took a look at another Reddit post at 11:27 where the player created an elevator made completely out of honey.

This player was able to just bump into the honey and zip right to the top, something PewDiePie was interested in recreating. 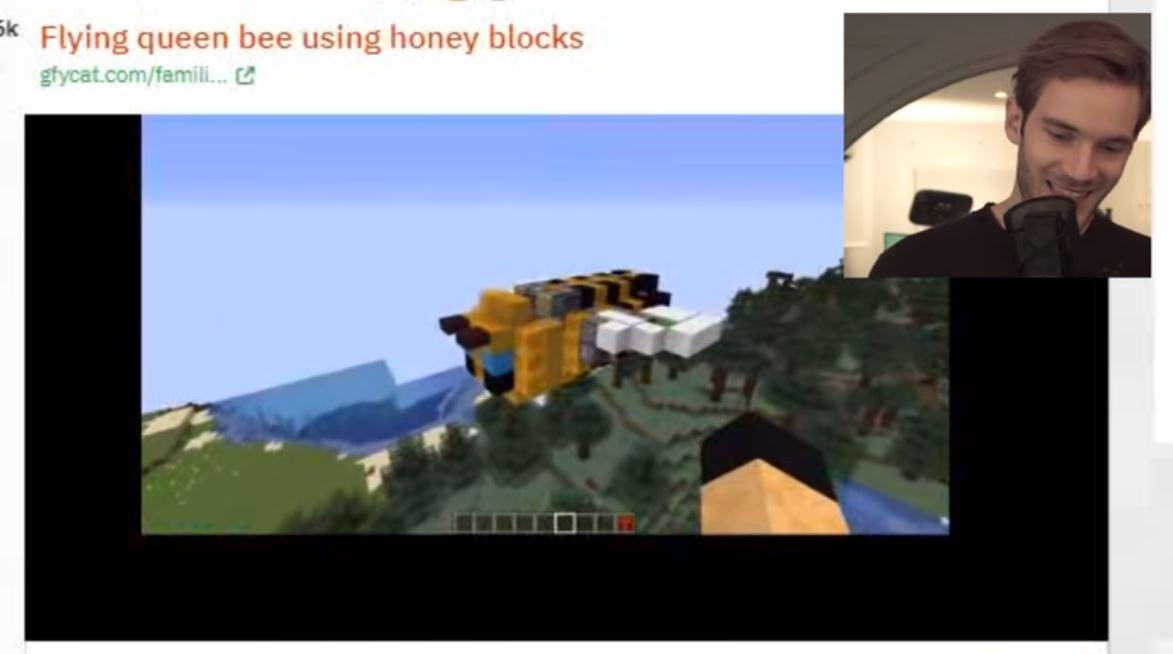 At 7:48, he looked at a pretty spooky creation of somebody creating a larger-than-life queen bee out of honey blocks.

Due to the nature of the honey blocks, the bee was able to move around in the air by itself, which can be quite the scary sight.

Luckily, it won’t attack you or cause any problems, so it’ll just fly around, albeit really slowly. 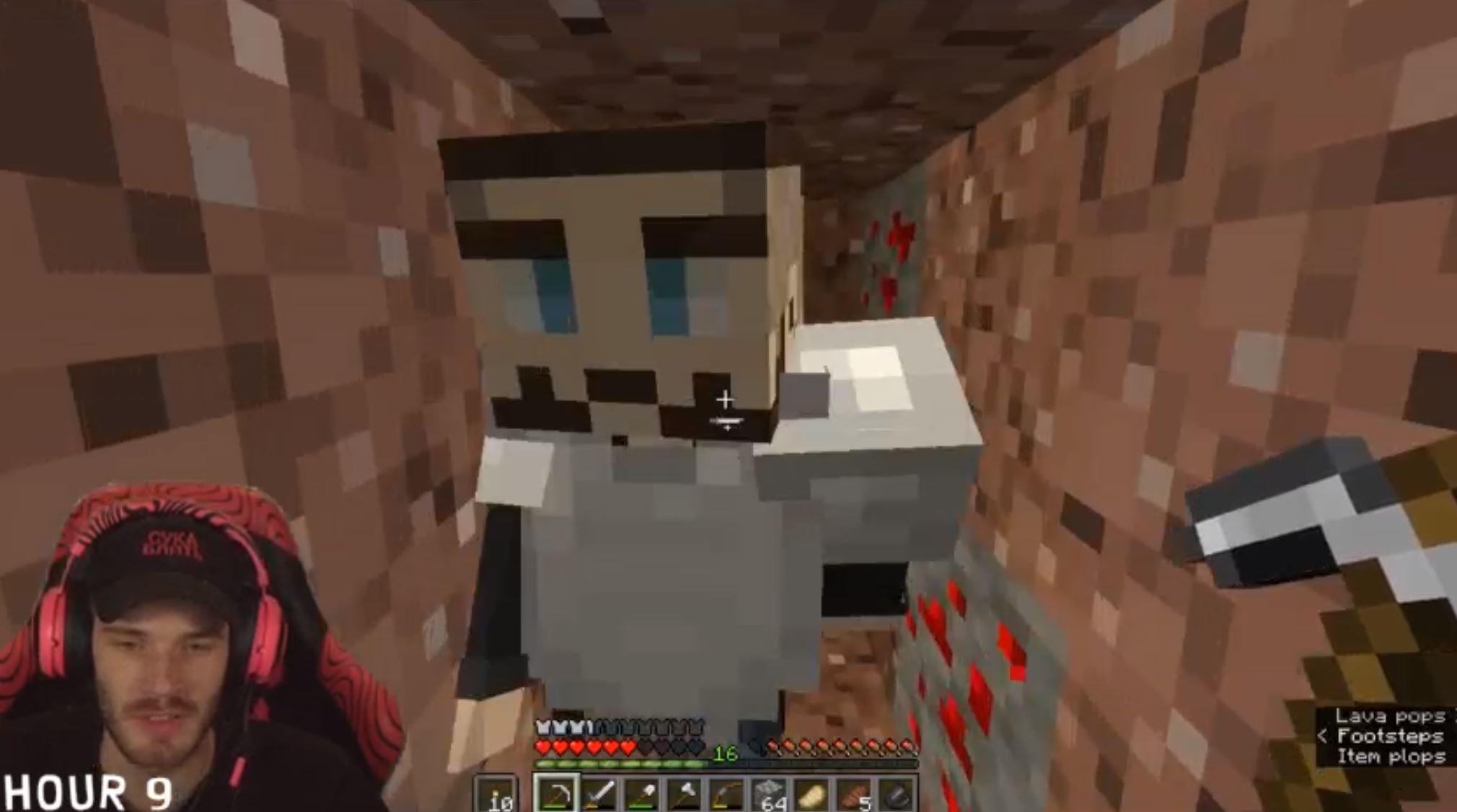 Minecraft has been kind to Pewds.
[ad name=”article5″]

How to create honey blocks

If you are excited by any of this, it might help if you know how to create honey blocks in the first place.

Players can create honey blocks by using four honey bottles. The honey bottles are made by using the bottle on a bee nest. Be careful not the upset the hive!

If he wants to create any of this in his main Minecraft world, it’ll have to wait as he revealed in the same video that he lost that world, but he does have a backup on a different PC.

Unfortunately, he doesn’t have access to that PC at the moment so he’ll have to make a brand-new world to do anything in the meantime.

PewDiePie’s Minecraft videos have been a huge success on his channel, bringing in tens of millions of views with each one. Although the final boss has been beaten, he is still finding things to do.