Superstar Twitch streamer Michael ‘shroud‘ Grzesiek put one of his viewers on blast for repeatedly asking if he was reading the chat while streaming.

Being a Twitch streamer, especially a very successful one that pulls in tens of thousands of views on a regular basis, often comes down to a balancing act.

While it may be easier said than done, streamers have to be able to focus on the game they are playing enough to do well, while also keeping an eye on their chat and reading messages to keep the viewers engaged.

Sometimes there will be users who openly question the broadcaster’s ability to maintain that balance, which is what shroud had to deal with during an October 21 stream.

With upwards of 20,000 viewers on any given stream, shroud simply can’t respond to every message in chat, but one viewer was desperate to get his attention

However, as it turned out, the chatter had a secret intention when asking “does shroud ever read chat?” and the former CS:GO pro was well aware of what was going on, already several steps ahead. 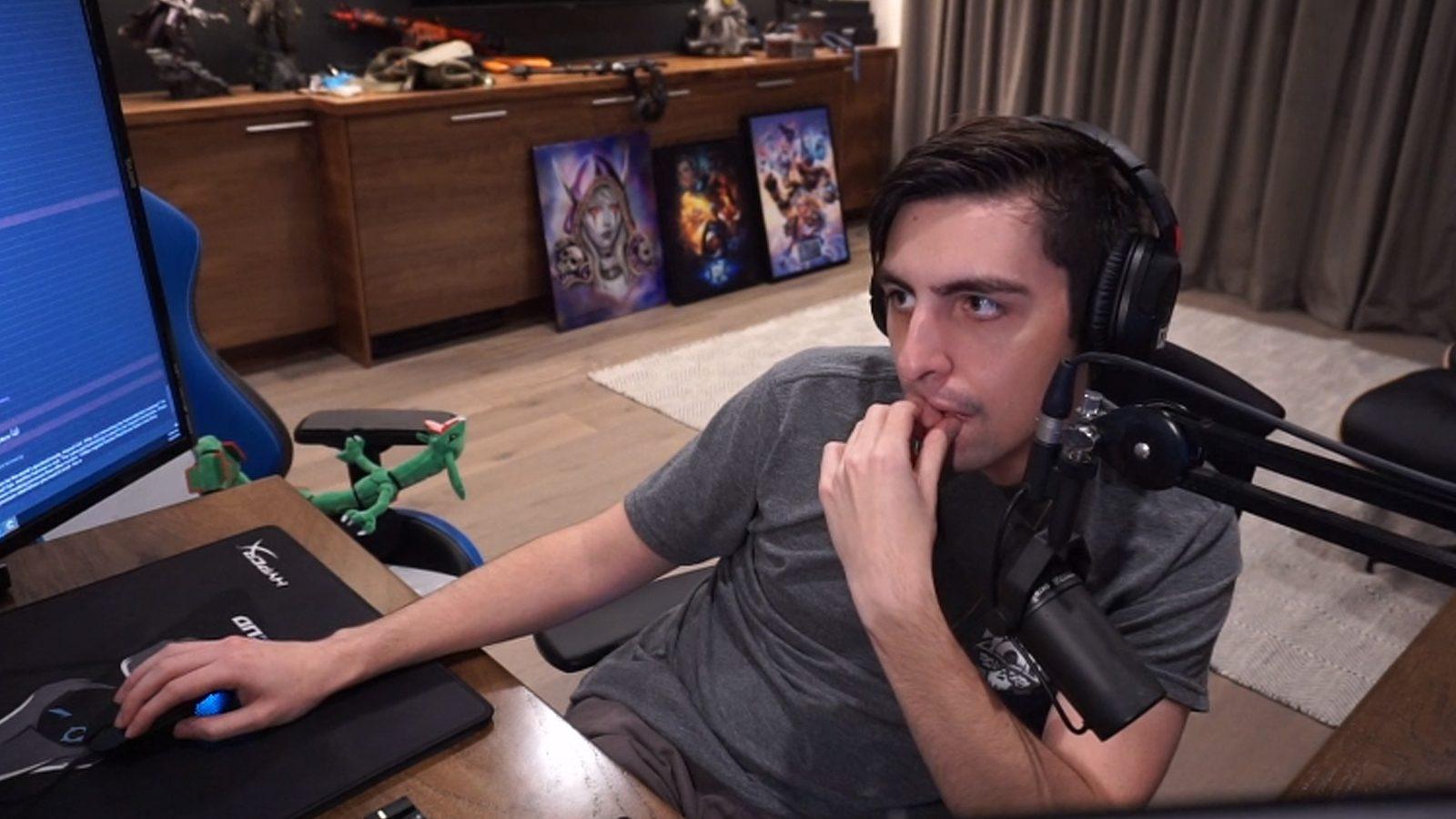 For a top streamer like shroud, it’s not always easy to play games and read chat consistently.
[ad name=”article3″]

Shroud knew why the user was posing that question because prior to that: they had been trying to take credit for eliminated him in every match of Apex Legends he had played up to that point.

Turns out that shroud, being the master streamer that he is, had in fact been keeping an eye on the chat after all, and saw through that user’s plan as clear as day.

“You’re trying to get me to reply ‘ah GG man,'” he went on. “But it wasn’t you! You said that every single time I died. So yes, I do read chat. I’ve seen your message about six times. Are you happy? I got you!”

As expected, the channel’s chatbox was filled entirely with emotes and other users laughing at the person who had just been exposed and embarrassed in front of tens of thousands of viewers.

And while that viewer isn’t the first and certainly won’t be the last one to try and get attention from a big streamer, maybe he will learn not to be so obtuse about it in the future.