Taking down the Wither might well be one of the most challenging tasks in Minecraft, although a handy trick from YouTuber Dan ‘DanTDM’ Middleton might make things a little easier.

The Wither, for those who aren’t aware, is a floating, undead boss mob that is extremely difficult to take down. It can be summoned quite simply by placing four blocks of soul sand in the shape of a ‘T’ and then putting three Wither skulls along the top.

This triple-headed creature will put up quite the fight if given the chance to, but in a video uploaded to DanTDM’s YouTube channel on October 8, he has revealed a way to “cheat” your way past the explosive enemy. 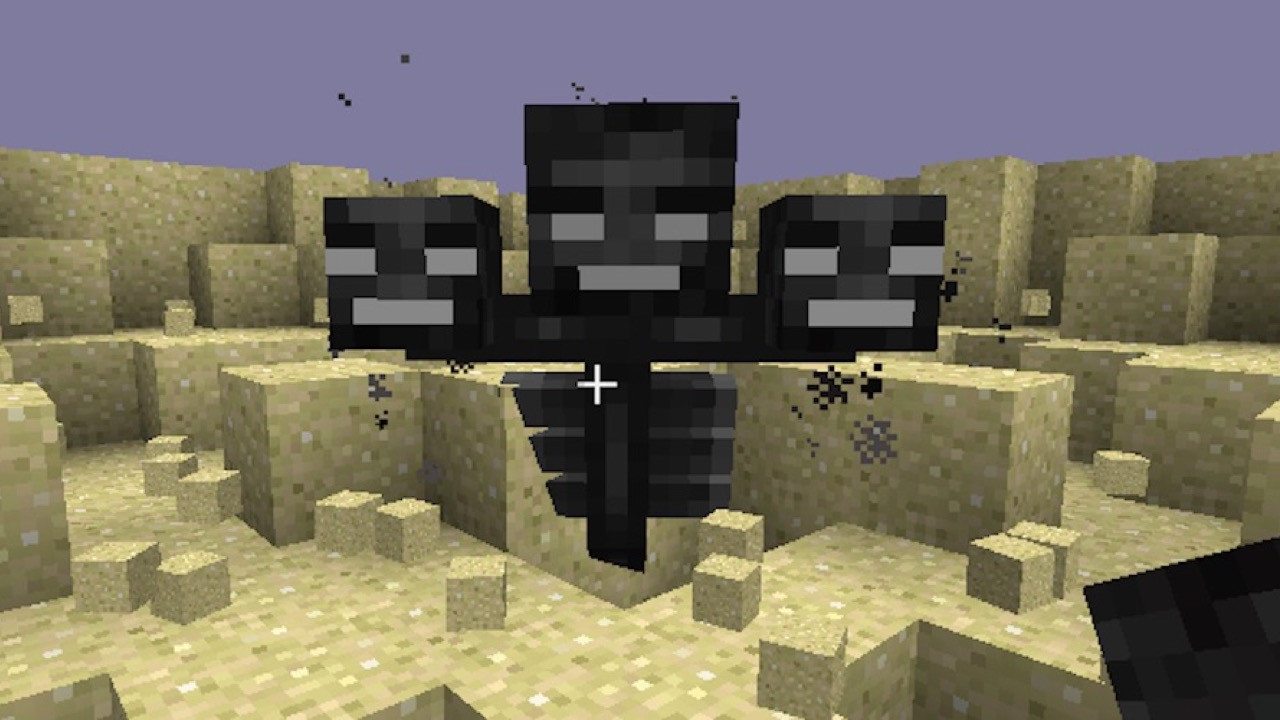 Taking down the Wither can be made so much easier.
[ad name=”article2″]

The trick isn’t very complicated, but DanTDM’s use of the game and his surroundings makes the fight as easy as possible. Instead of summoning the Wither in his own world, he headed into the Nether and mined his way to the top of the eery location, to find the roof which is made completely of indestructible Bedrock.

“You have to have it (Obsidian) at the bottom of the T here,” he explains. “What happens is, and you also have to be spawning west as well I completely forgot. So, you would be facing west. Have as much of the Bedrock as you can flat, but I don’t know how you’re going to be able to do that. It’s just straight up luck, and then you spawn it in.

“Hopefully he will spawn upright and get his head stuck, which is the plan, so let’s try.”

Timestamp in the video below at 5:35.

By placing the soul sand in a way that has Bedrock above it – an unbreakable block in Minecraft – and using a sole piece of Obsidian below where it will eventually spawn, you can simply strike the creature so that it bounces upwards into the Bedrock roof.

Due to the size of the boss, it’s head will start to glitch into the Bedrock and the creature will start to suffocate, with players only required to stand and wait until it is eliminated – which can take quite some time as the boss mob does have a significant amount of health.

Once it’s been taken down, it will drop a rare Nether Star for you to keep as a reward, which you can then use to craft a Beacon that offers speed, jump or strength boosts to those in its vicinity.