This year’s League of Legends Dota 2 clocks in at 115 characters, while similar esports titles like Overwatch don’t even crack 40.

In years past, this swollen character lineup has seen many much-loved champions left on the sidelines during major events like Worlds, often due to poor synergy in a competitive environment, or simply just bad stats and numbers following balance changes.

This year, however, players could see a historic moment as all 145 champions are selected across the month-long Worlds event, after every single character was picked or banned at least once at one stage or another across Riot’s regional and premier leagues in 2019.

Heading into the year-end tournament last year, Annie and Vi had not been picked, leaving the set less than complete. This was even before new 2019 recruits Neeko, Sylas, Yuumi, and Qiyanna, and reworked versions of Kayle, Mordekaiser, and Akali, had been added too. 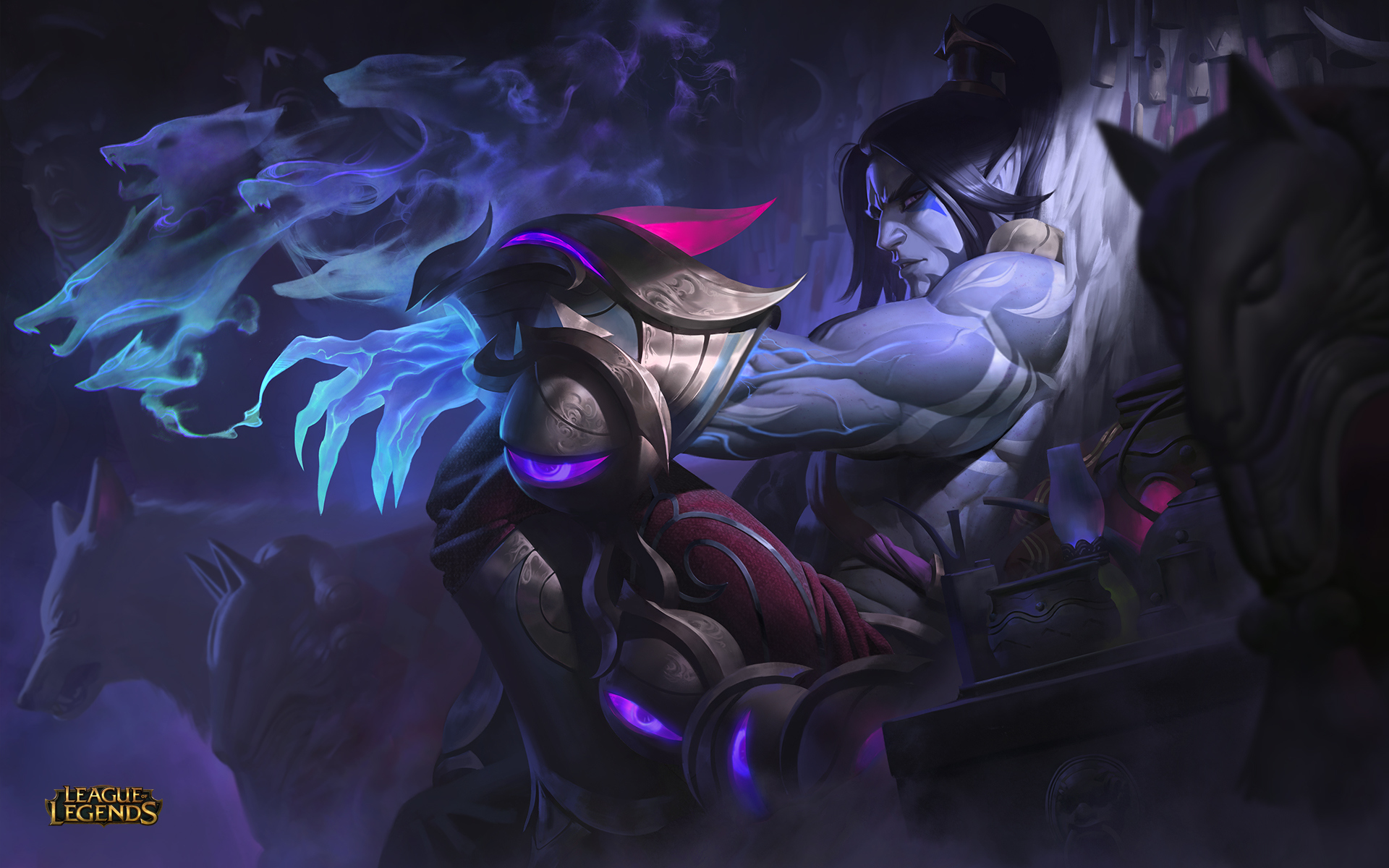 New champion releases like Sylas have shaken up the competitive meta in 2019.
[ad name=”article3″]

Funnily enough, while every champion has had a presence in a competitive game, there’s also still one champion that yet to have his moment in the sun on Summoner’s Rift in 2019 according to stats website gol.gg – Amumu, who’s backstory is all about being left out.

While characters like Udyr, Master Yi, Signed, and Wukong have only been played once or twice, Amumu has been played a grand total of zero times. Instead, he’s copped a whopping eight bans, most likely due to teams spelling out names in dead rubber games.

The Sad Mummy’s absence from the played column presents a chance for players in the World Championship to round out the 145-champion list in terms of games played, and give Amumu one last chance to prove his tank-jungle style belongs in pro play. 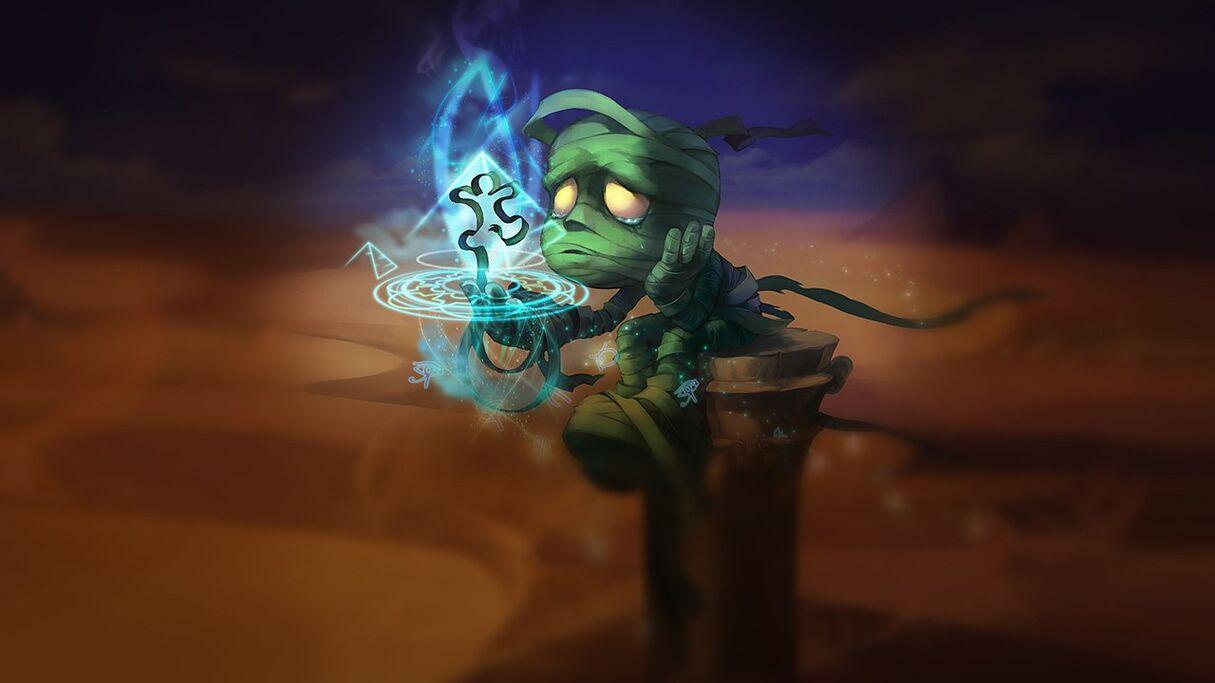 Amumu the Sad Mummy has been left out to dry in regards to games played this year.
[ad name=”article4″]

Despite many of the champions in Riot’s roster being viable, that doesn’t necessarily mean we’ll see them all on the world stage. There’s a major difference between Solary jungler Stéphane ‘Manaty’ Dimier playing Udyr in La Ligue Française Spring, and SK Telecom T1 relying on the under-tuned Spirit Walker in the biggest competition of the year.

The same held true in 2017 and 2018. While all but two choices had been scooped up coming into Worlds last year, just 74 unique champions were picked in the tournament proper, according to Picks & Bans, and just 73 were selected the year before.

Who knows though. Maybe someone like G2 Esports superstar Martin ‘Wunder’ Hansen will be feeling a bit feisty and crack out Tryndamere in the top lane, or someone will channel the legacy of Golden Guardians support Choi ‘huhi’ Jae-hyun, and lock in Aurelion Sol.

Wunder and the rest of G2 have been known for their interesting champion picks.
[ad name=”article5″]

Whether or not we see all 145 champions on stage during the Play-In, Group Stage, and finals, the fact that we’ve seen such diversity across the professional scene throughout the year certainly sets up an exciting tournament in Europe nonetheless.

Warzone YouTuber reveals how “broken” sliding can be fixed