The community’s hype around Lee ‘League of Legends World Championship this year is reaching fever-pitch, with fans already speculating how well the SK Telecom T1 superstar will perform in Europe.

One fan of the three-time Worlds champion tapped into the hype to put together a countdown video celebrating Faker’s greatest plays, reminding the world just how deadly the Unkillable Demon King can be when unleashed on Summoner’s Rift.

Silvxs’ video opens on Faker’s death to Park ‘Ruler’ Jae-hyuk in the 2017 Worlds final, where Samsung Galaxy smashed the defending champions 3-0 at the Bird’s Nest.

Following clips of what was perhaps one of the veteran’s lowest moments in his career, LCK caster turned 100 Thieves GM Chris ‘PapaSmithy’ Smith reminded fans that Faker’s legacy would not be tainted by a single loss. The video then showed a series of the star’s greatest plays.

The video certainly achieved its objective of building hype, as LoL fans began sharing their excitement regarding Faker’s return to the international stage: “The man, the legend, the Demon King. The absolute f*cking GOAT of League of Legends,” one said.

Others compared Faker, and what he has done for League of Legends esports, to the major impact global celebrities like basketball’s LeBron James, football’s Lionel Messi, and Formula 1’s Lewis Hamilton have had on their own competitions.

“Don’t matter if he win or lose. I follow Faker like I follow LeBron. They are just special people in our generation. I just want to embrace and remember it so I can reminisce it when I get older,” one fan said, while another added more sports stars: “Add Messi and Hamilton to that list – they break record after record in their sports too.” 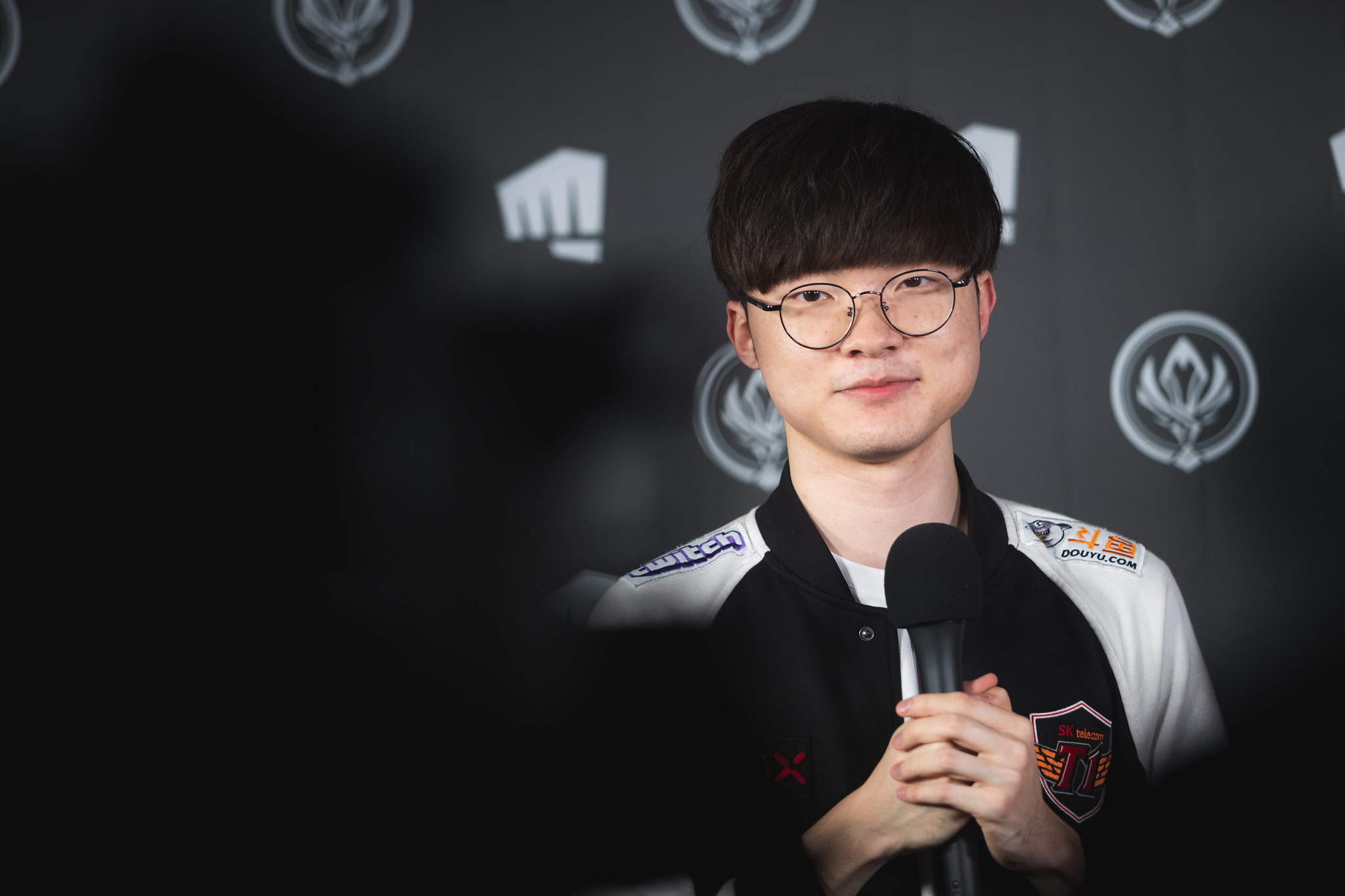 Faker is widely regarded as the best League of Legends player in the world.
[ad name=”article3″]

Faker himself has dubbed this 2019 tournament one of the most important of his career, especially considering he missed out on contesting the event at all as China’s Invictus Gaming stormed to the region’s first title on Korean soil last time around.

“This Worlds is more important than any other Worlds. I’ll prepare for it more harder than ever,” he told media following SKT’s 3-0 victory over Griffin in the LCK Summer grand final.

“We had a lot of ups and downs this season; I’m extremely happy that we won the championship. With the confidence we gained by winning [the LCK title], I’d like to get good results at Worlds.” 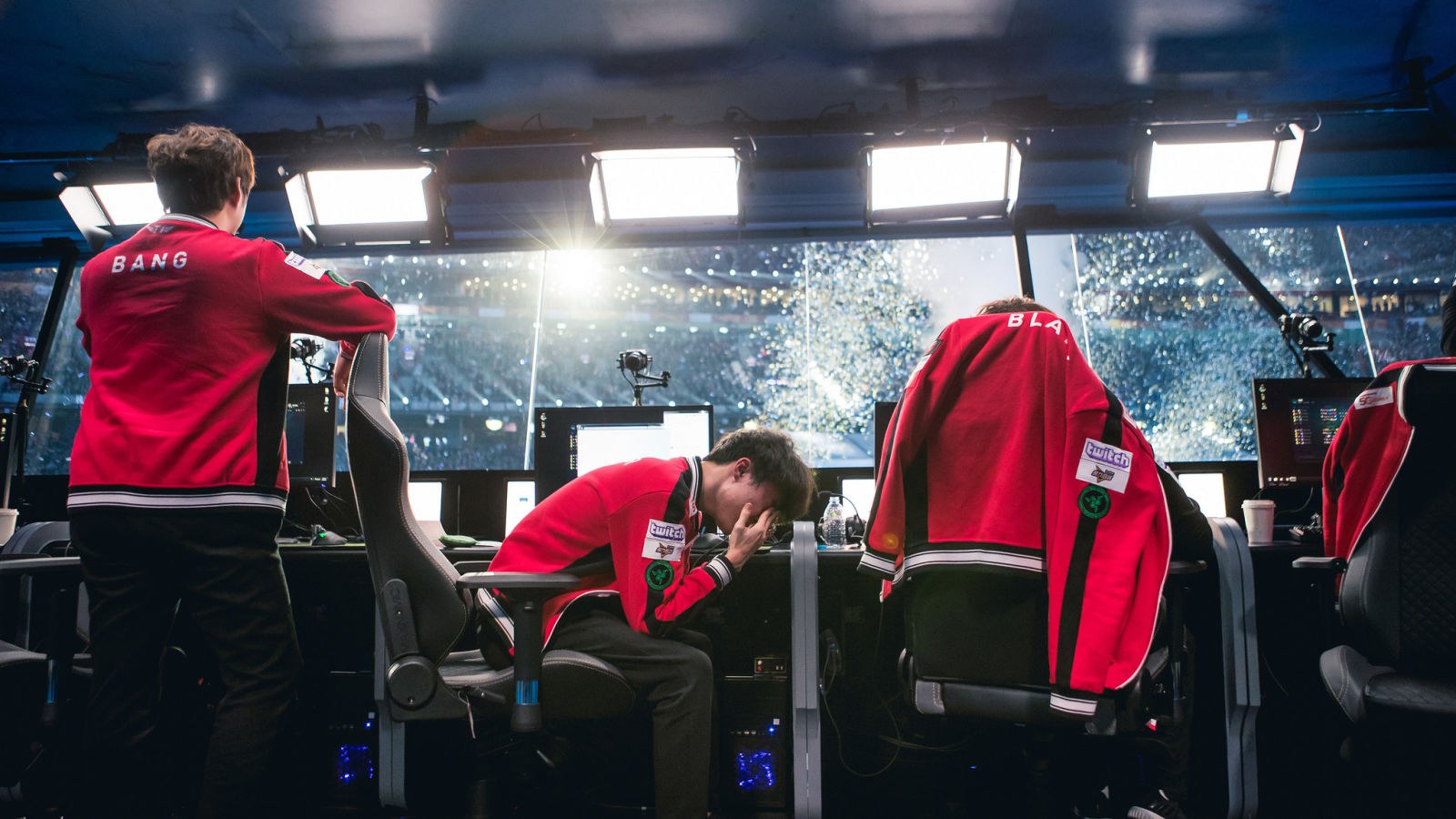 While many are eager to just see Faker back on the Worlds stage, there’s a more specific target for the LCK champion when he arrives in Europe.

SKT qualified for the Mid-Season Invitational earlier this year, and had a grand final berth snatched from them with a 3-2 defeat at the hands of LEC powerhouses G2 Esports, a team who many now believe are the best team in the world. Faker wants revenge for the loss.

“I think we will have to find our revenge against G2. When we played against G2 in the [MSI] semifinals, we were defeated after a close match. I want to meet them once more,” he said following SKT’s sixth Korean championship win, as translated by Korizon. 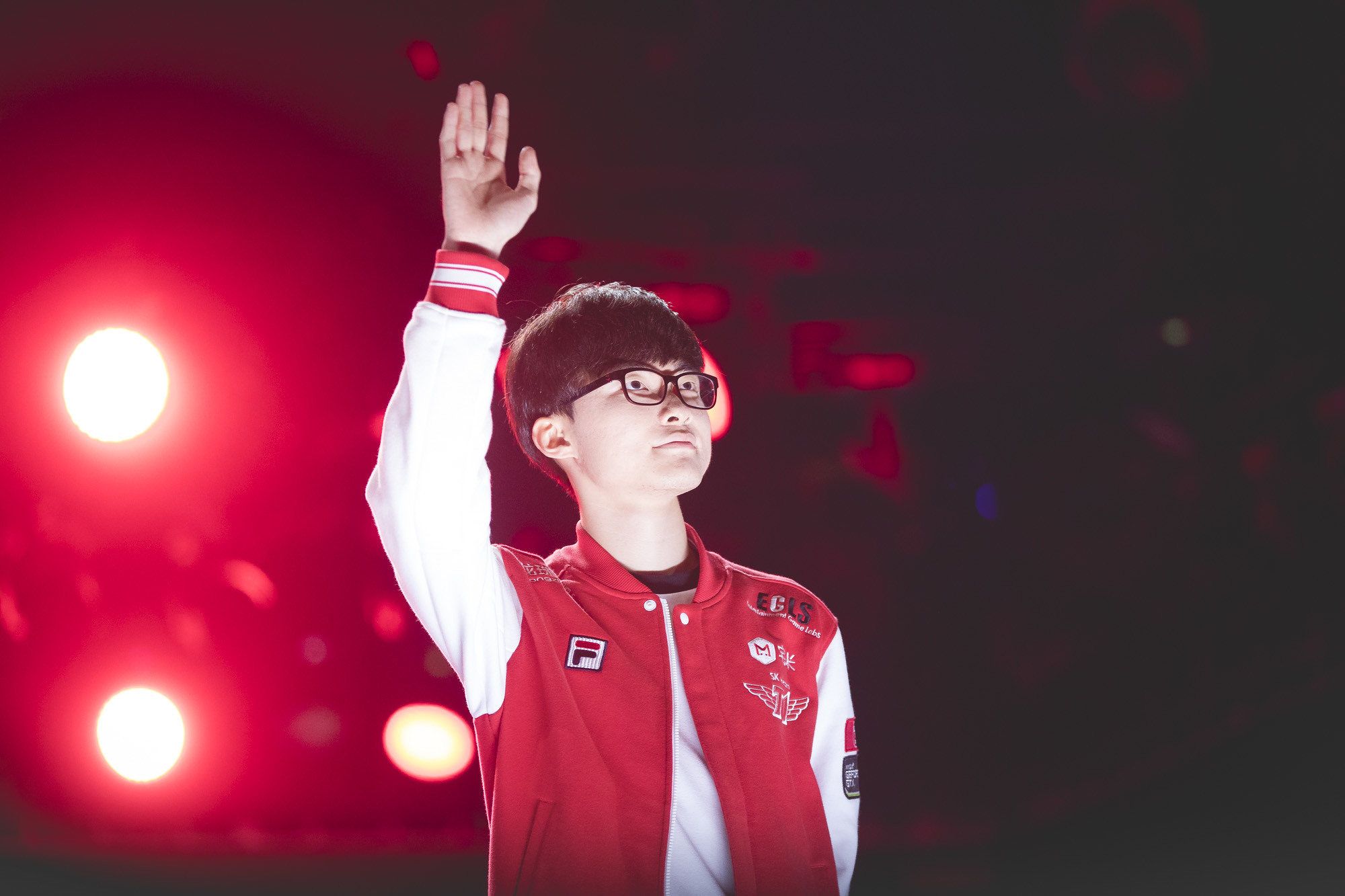 The Korean star has already won three world championships, including in his debut year.
[ad name=”article5″]

Faker’s return to Worlds won’t officially begin until the Group Stage, which is set to kick-off at the Verti Music Hall on October 12. Faker’s team will face last year’s runners-up and Group C competitors Fnatic in the opening clash of the main event.

Follow all the action from the 2019 World Championship at our live tournament hub.