LoL: Upset reveals the problems that cost Schalke a chance at Worlds - Dexerto
League of Legends

LoL: Upset reveals the problems that cost Schalke a chance at Worlds

League of Legends star Elias ‘Upset’ Lipp has revealed why he believes FC Schalke 04 failed to qualify for the upcoming 2019 World Championship, after a decent LEC season turned into disappointment in the regional gauntlet.

The German organization found success the postseason, defeating Team Vitality and Rogue 3-1 to earn a place in the preliminary final in Athens against Fnatic. Upset’s team was blown away by the LEC runners-up in a 3-0 that lasted just 101 minutes on the Rift.

Now, Upset has revealed that he believes the 2019 roster, nearly completely rebuilt following four player departures during the LEC franchising changes, may have been too “limited” to earn a place at Riot’s international tournament this year. 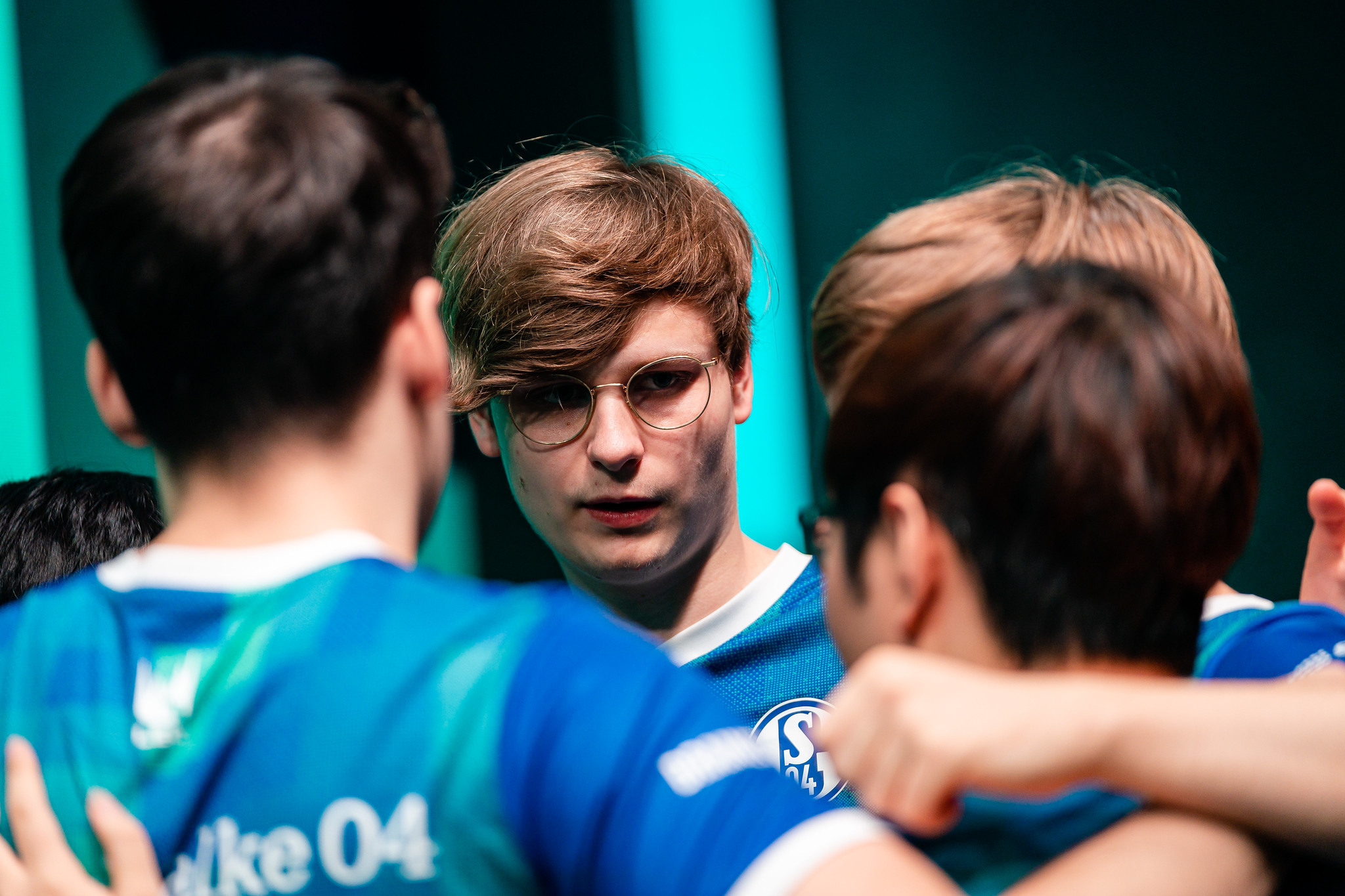 German star Upset has yet to represent Europe at the World Championship.
[ad name=”article2″]

“Our team was limited because of the players we had, it made us play a certain way, but we managed to get third which was exciting to me,” the German star said on Episode 89 of Listen Loco while speaking to co-host Duncan ‘Thorin’ Shields.

“We definitely underperformed, especially compared to scrims. I think especially Abbedagge had problems applying as much pressure as he usually would. Abbe isn’t less talented than other mid laners, but he just handles pressure worse, I would say.” 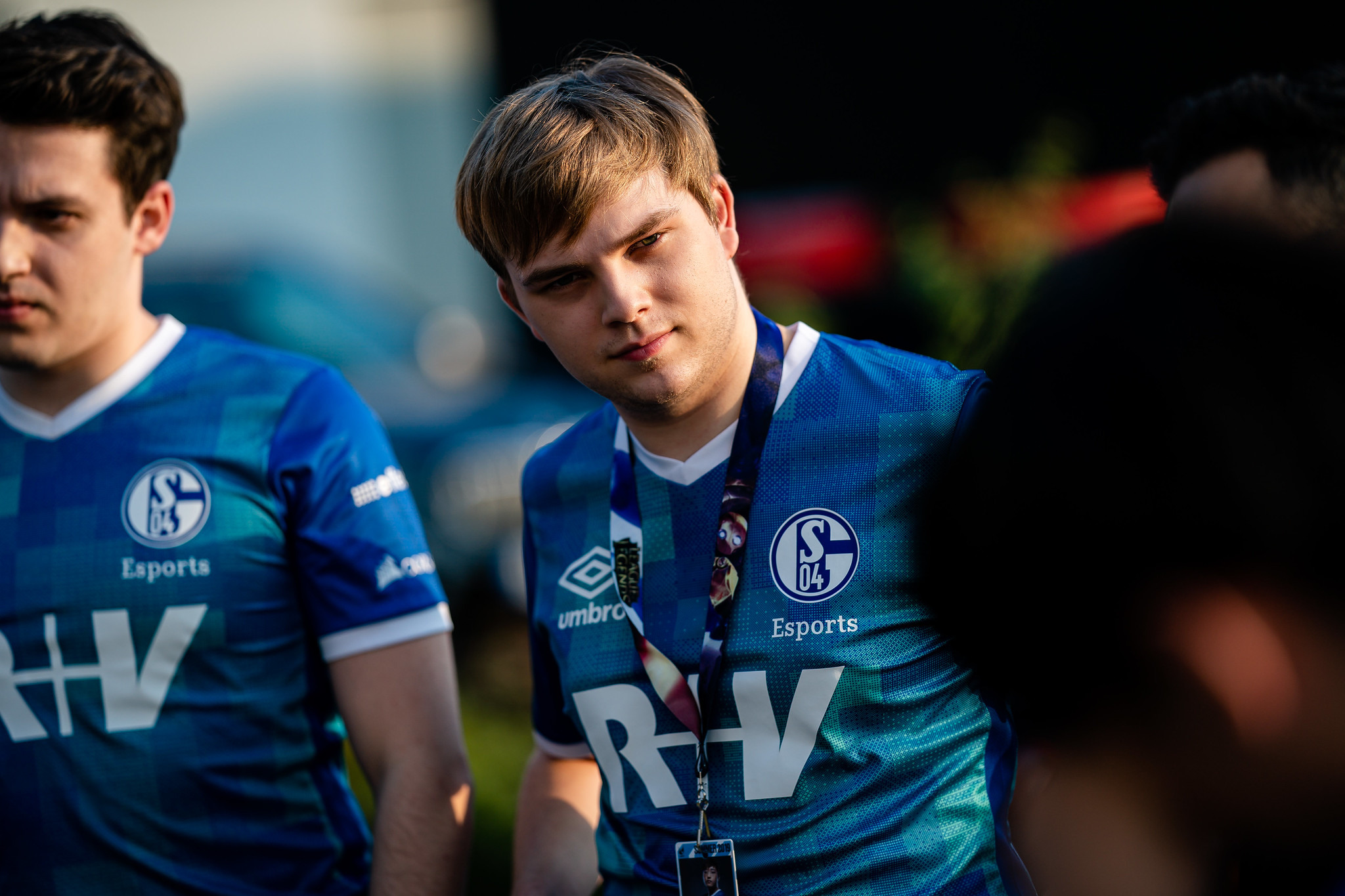 Abbedagge joined Schalke as a rookie at the beginning of LEC 2019 Spring.
[ad name=”article3″]

Upset suggested Schalke’s shortcomings came when they were facing teams higher on the totem pole to them, like Worlds favorites G2 Esports, or European veterans Fnatic. Due to the composition of their team, they were caught between the best, and the mid-table pack.

“The roster I had was good at a lot of stuff, but we had clear weaknesses so our playstyle was obvious. It’s not like we wanted to play this way, but it worked quite well I would say. In the end, it kind of hurt us because we needed Abbe and me to play really good, but it mostly didn’t work because we were mainly playing around these two,” he said.

“When it worked we managed to beat teams that were worse than us, but didn’t manage to beat G2 or Fnatic. Then against Splyce … it didn’t end up working out too well, that series.”

For mobile users, the video segment starts at 12:40.

The Schalke in-game leader has never been one to shirk responsibility for his team’s failures, however, and said that he wasn’t happy with his own level of play against Fnatic in Athens, and again facing off against Splyce in the regional gauntlet.

“I didn’t play perfect at all, and I wasn’t the best player in the region or anything to carry my team. I don’t want to make too many excuses for my performance in the gauntlet, I think it could have been better,” he said.

“If I had led the team better, and made better calls, we probably could have done a lot better. At least not a 3-0,” he said, before partially agreeing with co-host Choi ‘Locodoco’ Yoon-seop that Schalke may have been let down by solo lane players in the series.

“I’ve been with Abbedagge for a whole year, and he’s a really good player. He learned a lot from Trick and the team I think. He’s proven that he’s top five for sure, his biggest problem is just communicating what is going on in his head, and on-stage is a bit worse.” 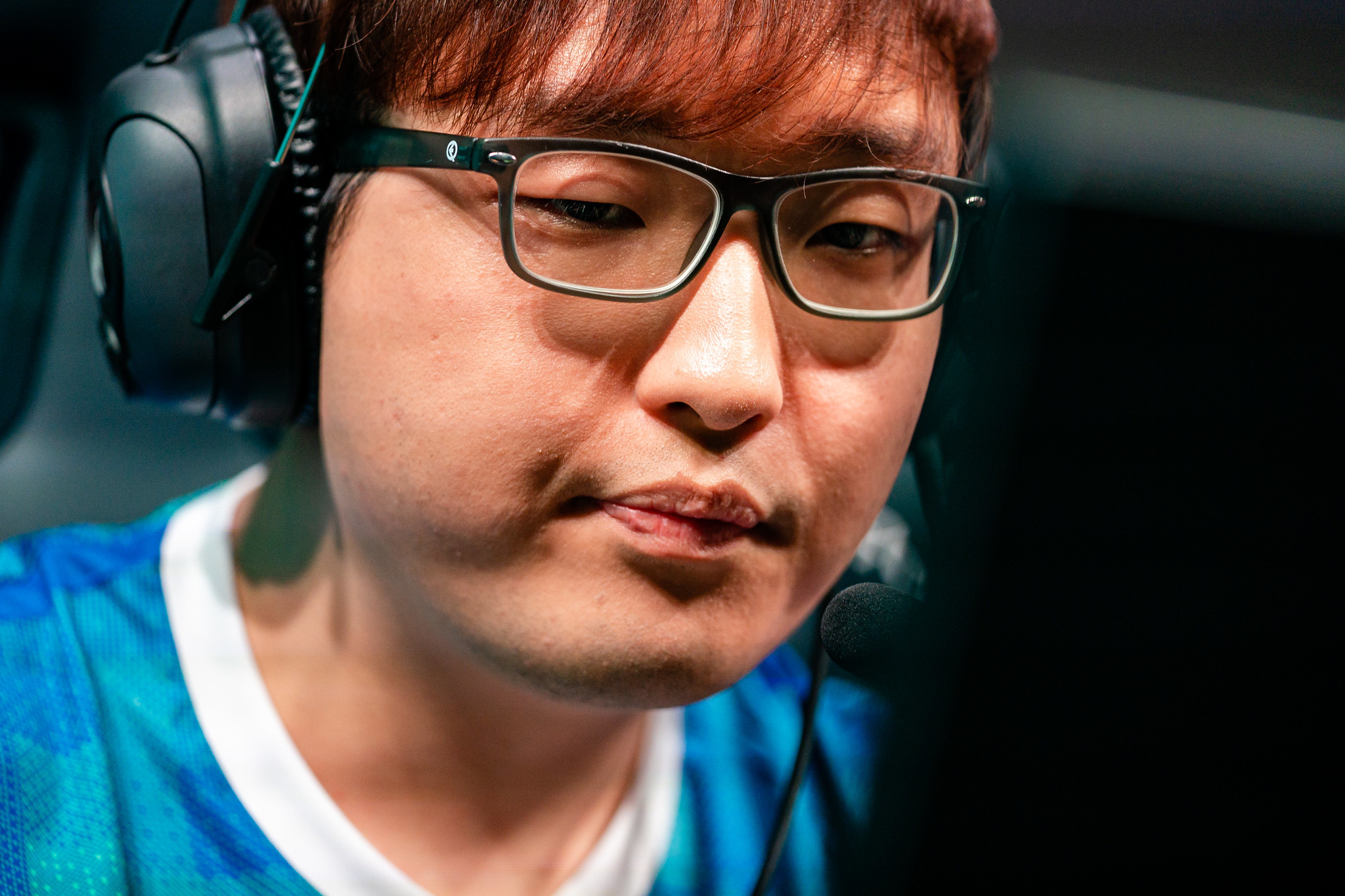 Two-time LEC MVP Trick has announced his free agency after a season with Schalke.

Now, Upset and the rest of the Schalke roster must sit on the sidelines and watch as Fnatic, G2, and Splyce battle it out with the world’s best throughout this month.

There’s no guarantee Schalke’s roster will stay together heading into the next season either. Jungler Kim ‘Trick’ Gang-yun has already announced his free agency ahead of 2020, while Upset, Andrei ‘Odoamne’ Pascu and Lee ‘IgNar’ Dong-geun are all off-contract as well.

Young German mid laner Felix ‘Abbedagge’ Braun has a multi-season contract with the organization that will see him likely remain with the team until the end of next year.