SK Telecom T1 have confirmed the final major addition to their League of Legends roster for the coming season.

The team announced the addition of 2014 World Championship MVP Cho ‘Mata’ Se-hyeong at Support, rounding out the team’s starting roster.

Considered by many to be the greatest Support player of all time and the mastermind behind Samsung White’s supremely dominant win at the 2014 World Championship, Mata is a player whose legendary status might only be surpassed by SKT’s super-star mid-laner himself, Lee ‘Faker’ Sang-hyeok.

The move comes after SKT previously announced the addition of several other star players following a major overhaul to their roster in the wake of an underwhelming 2018 season.

SK Telecom also announced the addition of Kim ‘Fly’ Sang-chul as a coach. Fly previously coached Royal Never Give Up during Mata’s time with them in 2016. 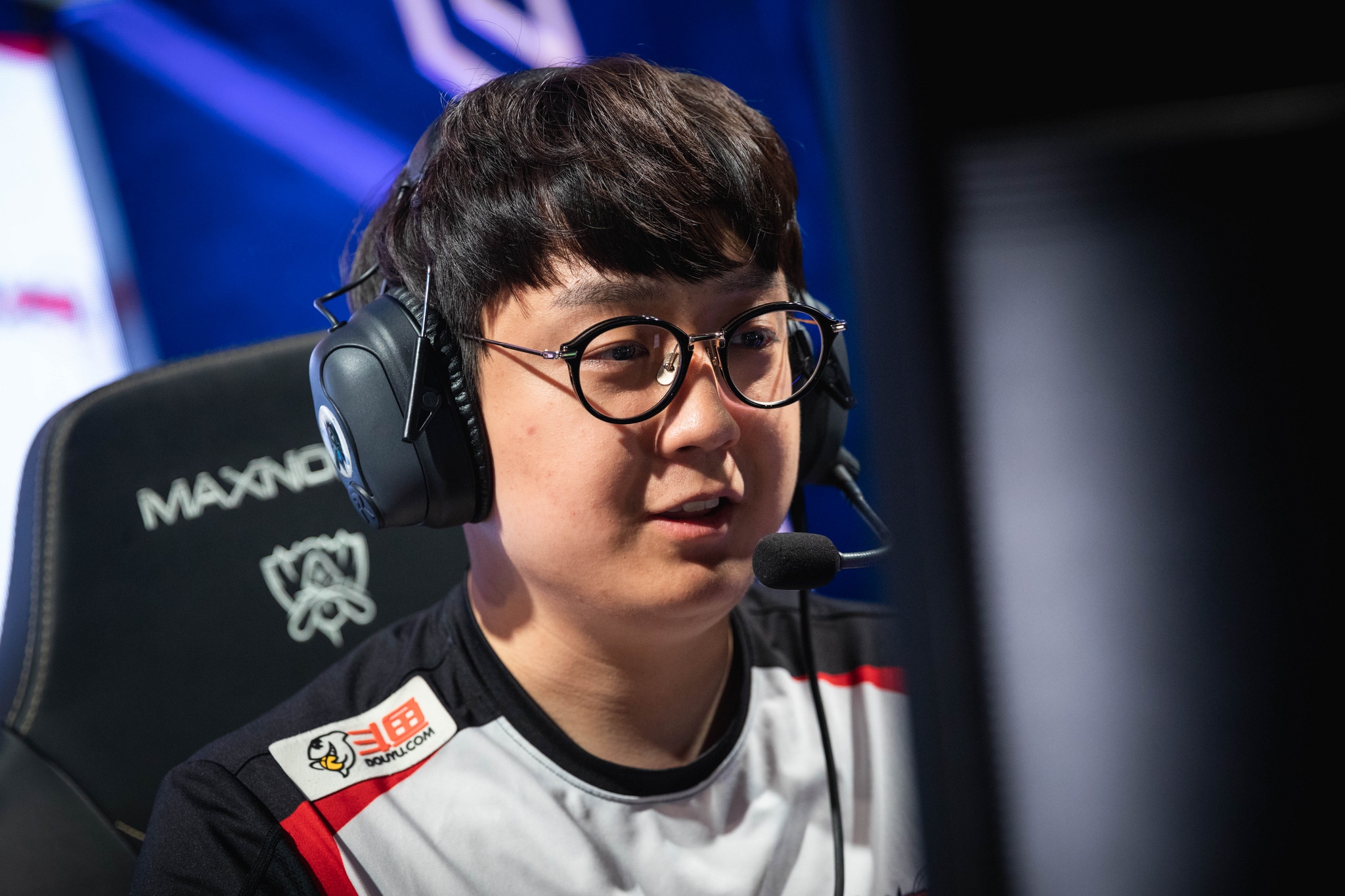 Mata’s KT Rolster reached the quarter-finals of this year’s Worlds before being eliminated by eventual champions Invictus Gaming.

For the first years of their careers, Mata and Faker followed similar paths. Both debuted in OGN’s Champions Spring 2013, and both made an immediate impact. Mata was victorious in his first season with MVP Ozone, but it was Faker’s SK Telecom that went on to win the World Championship.

The following season, Faker and SKT struggled to remain on top, while Mata’s Samsung White won the World Championship in spectacular fashion. At that point, either one could have been on track to claim the title of “greatest of all time”.

From Season 5, however, their paths diverged, with Mata leaving for a stint in the LPL while Faker remained in South Korea. In the years since, multiple domestic titles and two more World Championships for Faker have made him the undisputed king.

Now, nearly six years after they debuted as rivals, arguably the two greatest players South Korea has ever produced will join forces for the first time in what is almost unanimously being hailed as the most talented man-for-man roster in the world heading into the 2019 season.