SK Telecom T1 have announced dramatic changes to their League of Legends roster for the upcoming season.

After one of their most disappointing seasons to date, the three-time World Championship-winning organization is making sweeping changes, with several iconic players departing.

Most significantly, bottom lane duo Bae ‘Bang’ Jun-sik and ‘Wolf’ will be parting ways with SK Telecom. The two have been an iconic part of the roster for several years, with Bang in particular often hailed as the second star behind Faker.

After joining SKT together in 2013 as part of the SK Telecom T1 S roster, Bang and Wolf teamed up with Faker in 2015 when SKT consolidated their two squads. Following the merge, Bang and Wolf were part of four LCK victories and two World Championship victories for the team. 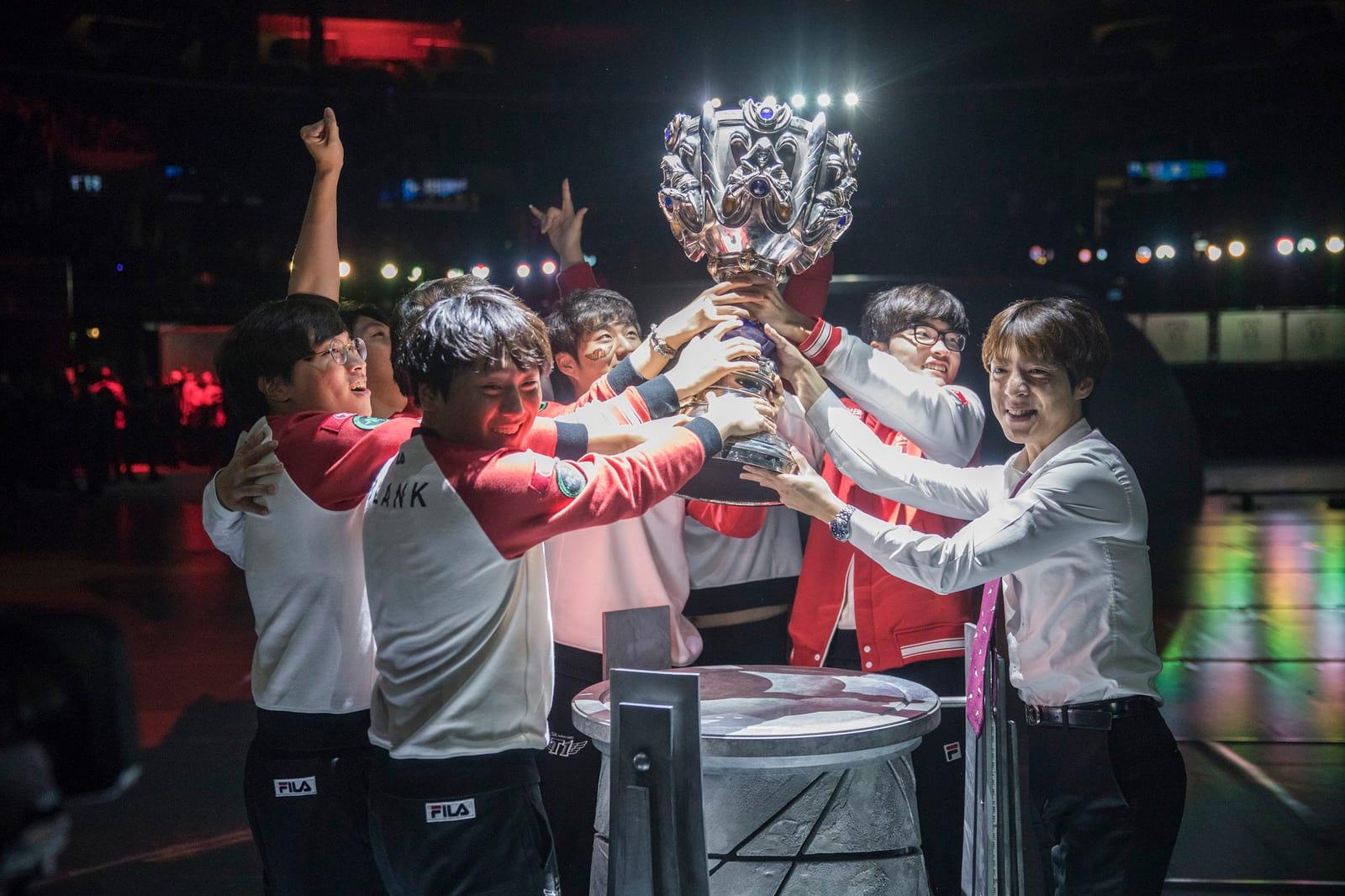 SK Telecom’s statement on the departing players made no mention of Lee ‘Faker’ Sang-hyeok, whose contract officially expires on November 19. Though it’s not clear whether or not he has re-signed yet, it appears that the organization very much intends to keep a hold of their super-star.

SK Telecom have yet to officially announce any new additions, although it was reported by former pro player and NA LCS coach Choi ‘Locodoco’ Yoon-seop that the team have signed Jin Air star AD Carry Park ‘Teddy’ Jin-seong to replace the outgoing Bang.