League of Legends music group K/DA, and how the K-pop-styled four-piece first came into being ahead of the 2018 World Championship.

K/DA is a music group featuring League of Legends champions Ahri, Akali, Kai’sa, and Evelynn, with vocals provided by real-life performers Miyeon and Soyeon of (G)I-DLE, Jaira Burns, and Madison Beer respectively. The Riot-backed virtual group first made their debut ahead of 2018’s Worlds with the single release of POP/STARS.

Now, the original minds by Riot’s K-pop sensation have lifted the lid on how K/DA first popped into existence, and what first inspired the team of four to found their very own four-piece performance group with characters from Runeterra. 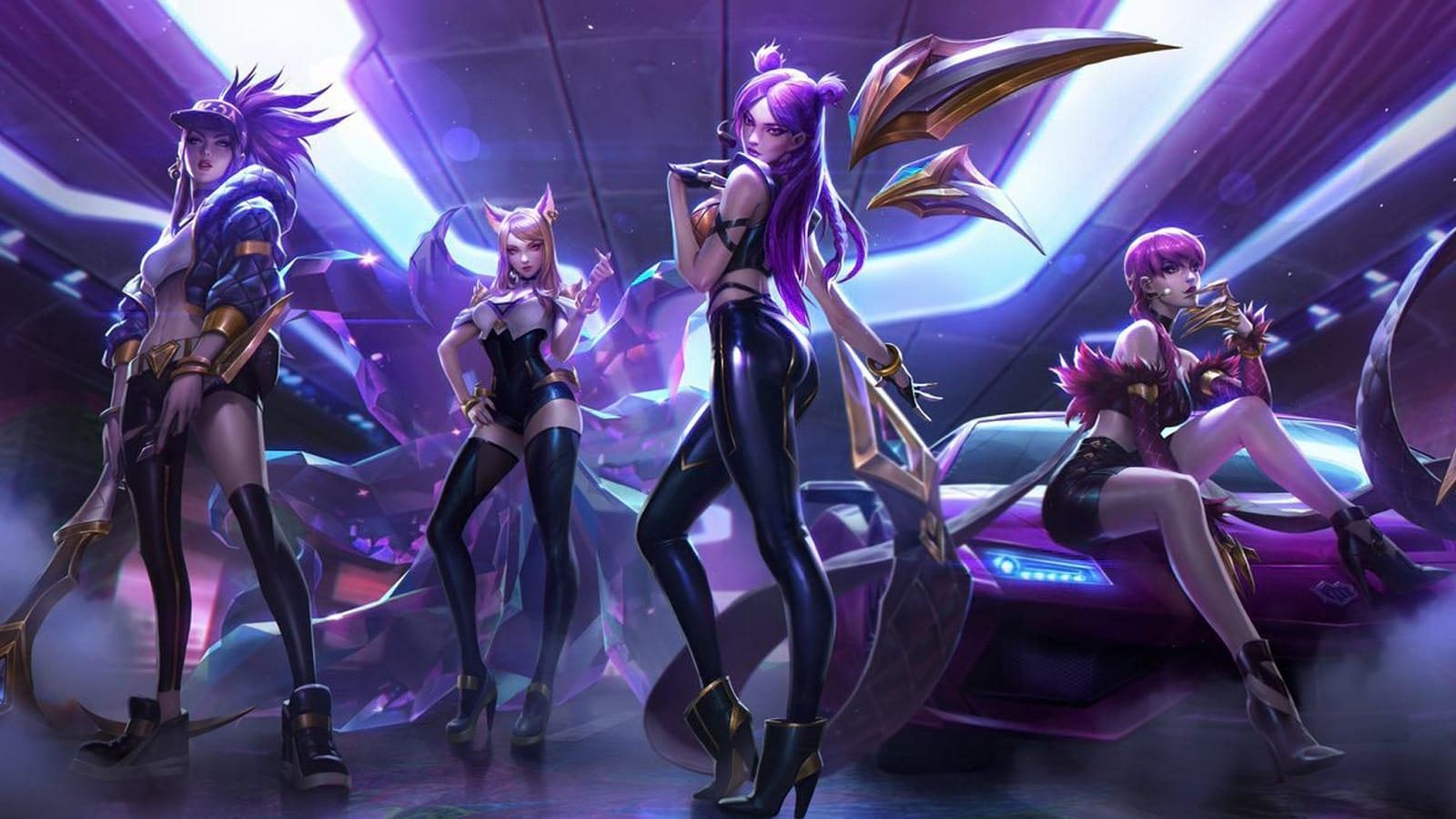 “When we were looking at K/DA could be a bit of a challenge, because we knew nothing about making K-pop music, but at the same time we thought this was a great opportunity to surprise players as far as what we could make for people,” Head of Riot Music Toa ‘Iceburg’ Dunn said.

According to the development team, Riot’s K-pop group came from the inspiration of the virtual Elder Dragon that soared around the Bird’s Nest ahead of the 2017 Worlds final showdown between SK Telecom T1 and Samsung Galaxy in China.

The shock and awe of that the CGI dragon, and how positively fans had responded to the major surprise, drove the team to create that same kind of response with fans in a new way, and K/DA’s research and development origin story was born. 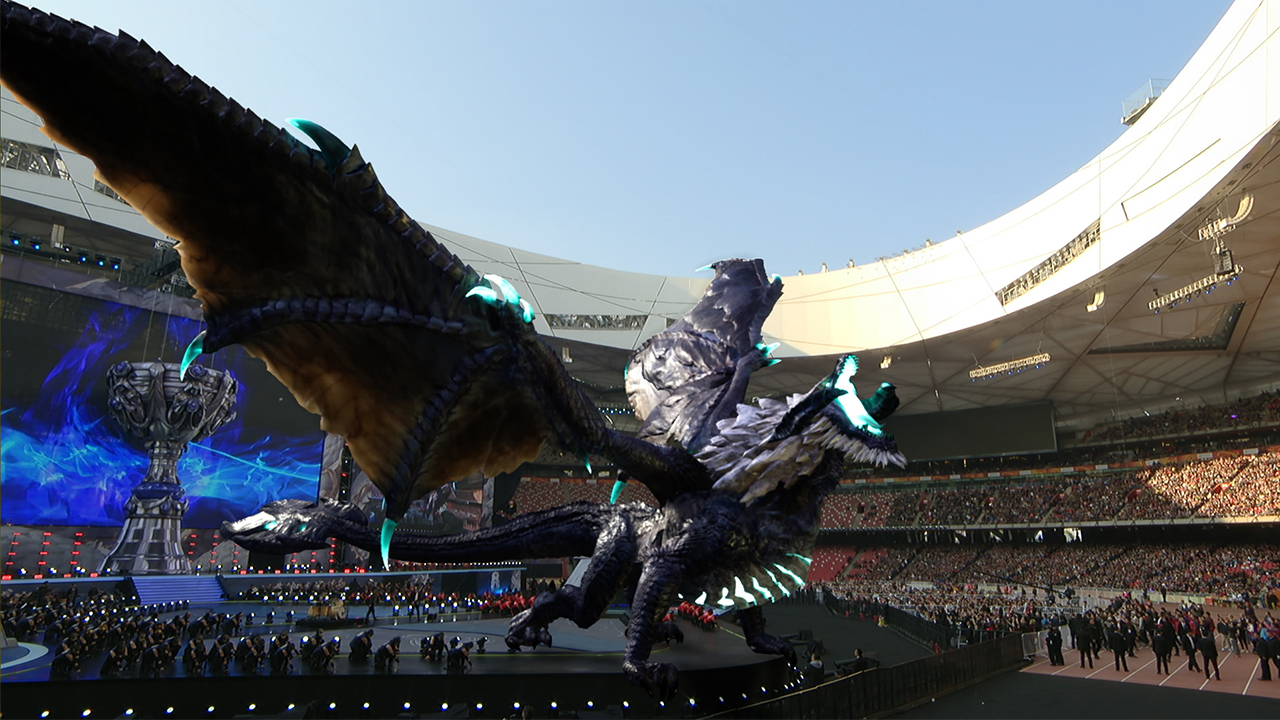 The virtual Elder Dragon that descended on the Bird’s Nest in 2017 inspired the creation of K/DA.
[ad name=”article4″]

“That (dragon) really struck a chord with people at Riot. When a lot of our team came back, we found out Worlds 2018 was in Korea, and that a bunch of Rioters were kind of these hidden K-pop fans,” lead developer PMO said.

“The problem was we knew nothing about it, in terms of how to make K-pop music… so the research was like living and breathing it, going down a YouTube portal and see what’s going on in that industry. K-pop is such a weird genre of music, it goes from ballads to hip-hop.”

K/DA brand manager Laura ‘Nusliful’ Die explained that the band quickly took on a blend of some of the more popular Korean sounds, and they rolled on from there. However, the team hit a snag when they realized the original band members were too “bubblegum.”

“If you’re looking at K-pop artists currently, you see a trend in empowered women that all feel really strong,” Die said, and revealed that this was the direction the Riot Music group wanted to take with their upcoming release, and the personalities to go with it.

The team tried different tempos and vibes, before settling on the hip-hop/melodic blend that permeates through the POP/STARS track. When they found the hip-hop backing to the “power ballad,” everything clicked, composer Sebastien ‘ChemicalSeb’ Najand said

From there, the K-pop themed group, and their debut song, exploded in popularity in the LoL community, and across the world. POP/STARS went viral soon after its release on November 3, and hit a high point after peaking in the number one spot on the World Digital Songs chart.

While K/DA may not be releasing another track any time soon — Riot even had to deny rumors that the four-piece group was preparing to drop a new release titled ‘GAME/OVER’ — it seems like the League of Legends creators have other music in store for fans.

The new band, called True Damage according to early leaks, appears to be a spin-off group with K/DA member Akali, alongside Yasuo, Ekko, Qiyana and the yet-to-be-released Senna. This new music group is expected to debut ahead of the 2019 Worlds final.