Pyke’s grey health mechanic will be nerfed on League of Legends’ Patch 9.21, as Riot looks to tinker with some of their recent changes just before the pre-season.

Pyke’s inbuilt sustain has irritated many League players since his release. His ability to disappear out of lane and regenerate all of his missing health means that poking him down is meaningless, while he can nuke you from full health with his one-shot build.

However, Riot is looking to make the Bloodharbor Ripper a bit squishier in Patch 9.21, meaning that he can’t be as reckless in his attempts to engage.

Gameplay designer Mark “Scruffy” Yetter released the early patch notes for Patch 9.21 on Twitter on October 14, earmarking changes to a handful of champions on the Rift.

For Pyke specifically, he will be receiving a health per level nerf, down to 90 per level up from 100. However, more significantly, his health regeneration is being nerfed, coming down from 30-81% of damage taken down to 20-50%.

This means that Pyke won’t be able to top himself up to full after taking a poor trade, and will have to be more selective in how he plays during all stages of the game.

Those aren’t the only changes Riot are making, however. Neglected champions like Maokai will also be receiving some love, with the mana cost on his W, Twisted Advance, is being reduced at later levels, while the root duration on his ultimate, Nature’s Grasp, will be increased.

Warwick will also be receiving buffs to his Q damage and W attack speed, while Kog’Maw’s abilities will hit a bit harder come the next patch with a slight damage buff to his Q and E.

The changes to Viktor in Patch 9.20 weren’t enough to make him viable again too, with the battle mage receiving a 10 damage buff on his Q at all ranks.

On the other end of the rework spectrum though, Shaco has been dominating solo queue on Patch 9.20 with a 51.37% win rate. To tone this down, the duration of his Jack in the Box’s will be reduced by 20 seconds — down to 40 seconds total — meaning he can stack less boxes. 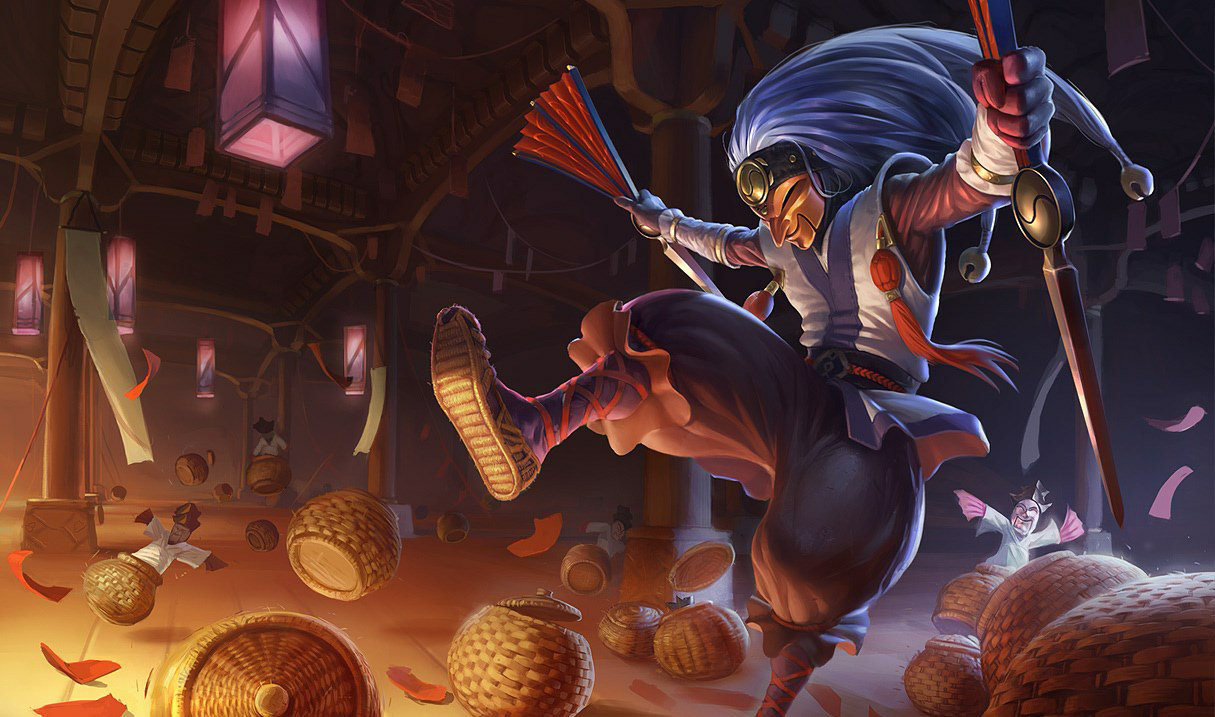 Shaco will be nerfed slightly on Patch 9.21 after his Patch 9.20 rework gave him a bit too much power.
[ad name=”article5″]

Overall, Patch 9.21 is expected to be a small one. With pre-season changes looking to be implemented around Patch 9.23, including major changes to the jungle and runes, there shouldn’t be anything major being shaken up between now and then.

As with everything on the PBE, this is all subject to change. However, unless anything else major pops up, expect these changes to go through when Patch 9.21 drops next week.