Luka ‘Perkz’ Perković and G2 Esports may have the European crowd behind them as they march into the 2019 World Championship semifinals, but the LEC star has explained why the fans hyping his team up could cost them the knockout match.

Perkz has asked the crowds not to cheer for them at the Palacio Vistalegre this weekend, which is an interesting request to make considering home-crowd advantage could be the difference between G2 making their first-ever Worlds grand final, and falling to the near-unstoppable juggernaut that is Lee ‘Faker‘ Sang-hyeok and his three championship titles.

Regardless, it’s one the Croatian bot laner has made as Europe’s last hope barrels towards a semi-final showdown with SK Telecom T1 this weekend, and he’s admitted it’s mainly because G2’s eclectic roster just gets “way too hype” when they can hear the cheering crowds. 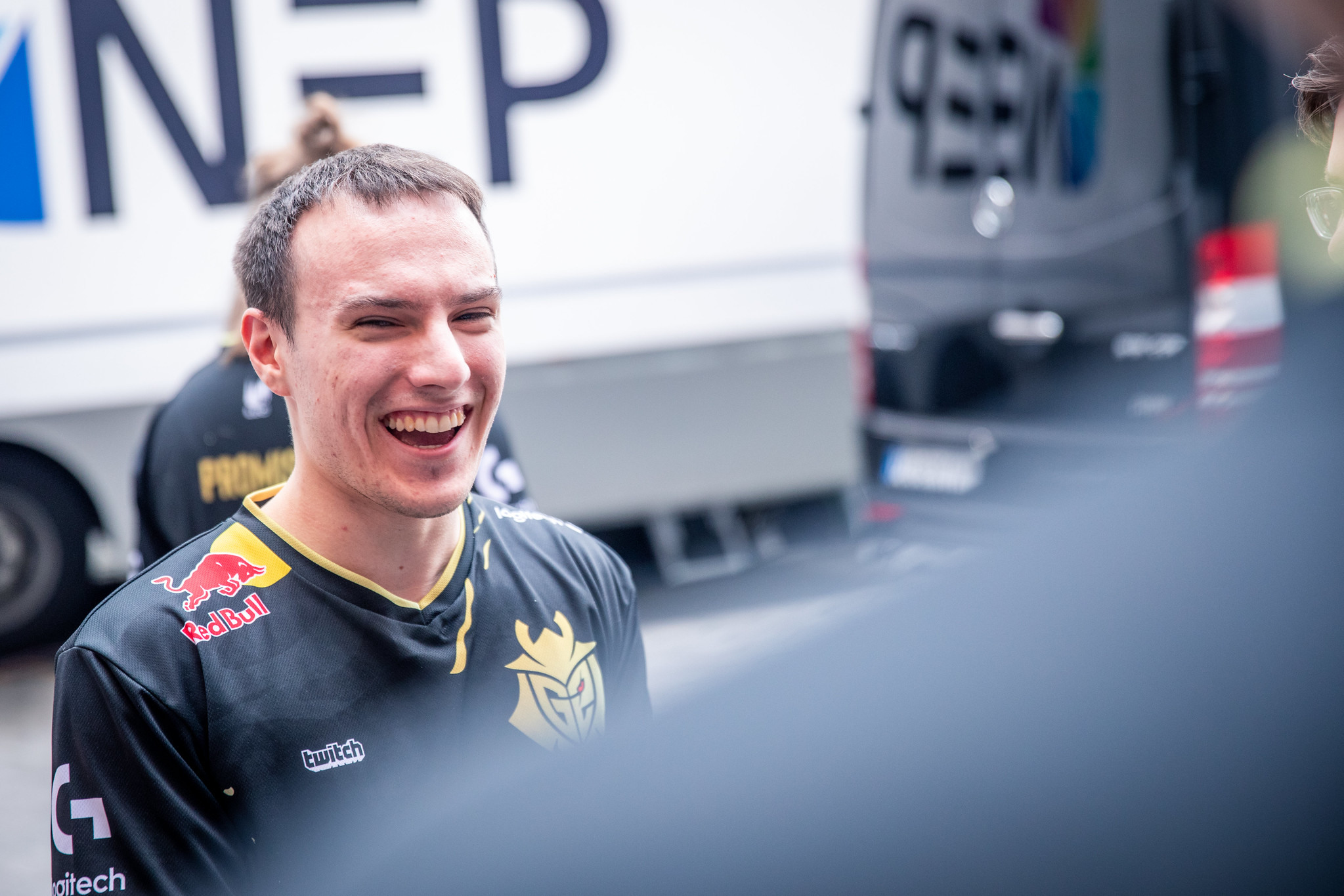 Perkz has admitted G2 gets “too hype” when the crowd is behind them.
[ad name=”article2″]

“I told the team before the game (against DAMWON Gaming) that we should get hype, but not too much, because when you guys hype us up we get too hype and then we make bad plays, so don’t hype us up too much,” Perkz said after G2’s 3-1 victory in the quarterfinals.

“Europe’s crowd is pretty awesome, you guys are excellent… when we hear a scream in-game it feels really nice. Just maybe after the games, you can do it, scream as loud as you can.

Despite loving the support he and his team have been receiving across the group stage in Berlin, and now in the playoffs in Madrid, Perkz joked that any in-game mistakes G2 have made at the tournament so far have been the loud crowd’s fault.

“During the games, the truth is the only reason we do mistakes is because you guys hype us up too much, so then we make mistakes,” he laughed, before getting serious. “I love you guys, thank you for cheering for us. Next week, cheer for us again, and at the final.”

all these peasants thinking we aren’t good

our wrath will be swift

Of course, G2 has been giving European fans and the entire Worlds crowd reasons to cheer as they battle their way through Riot’s massive year-end tournament. As defending MSI champions, the LEC first-seed is currently seen as one of the event favorites.

It’s a completely different feeling surrounding G2 compared to the 2018 championship as well. The European squad may have made it just as far as this year, defeating Royal Never Give Up 3-2 to earn a semi-final berth, but Perkz feels this time around is different. 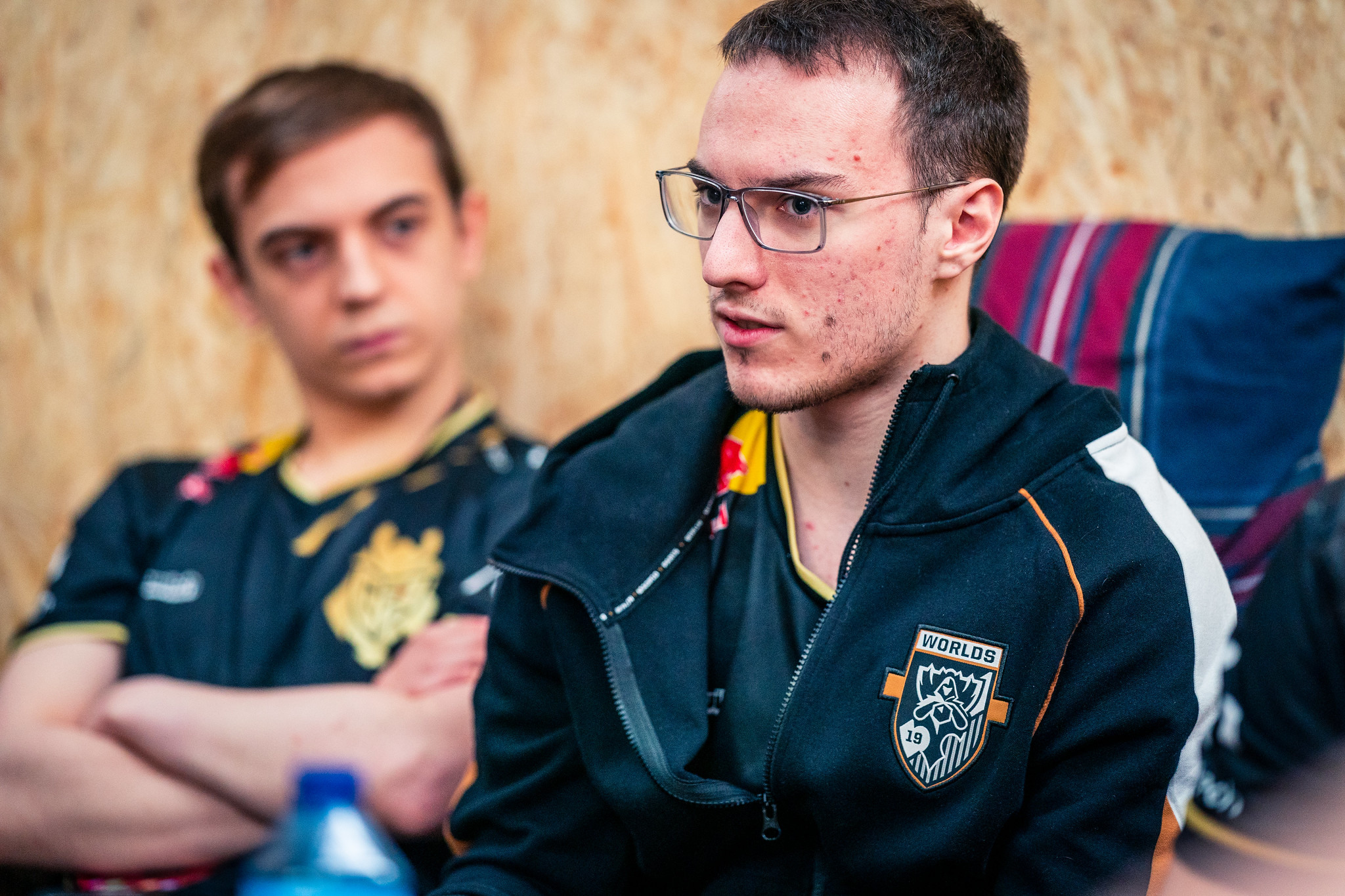 “Last year we were kind of over-achieving because of how hard we worked during the year,” the G2 captain explained, and considering this year they come in with international silverware and two LEC titles, compared to missing MSI completely and losing both domestic grand finals to Fnatic in 2018, it certainly looks different for the roster on paper.

“This year it’s our goal to win Worlds, and we’re trying our hardest. We’re just taking it step by step, and every one of those steps is just another challenge to overcome… everybody writing us off was just fine, purely because I was sure we were going to win, no matter what.”

Now that next challenge — the last before G2 potentially step into a Worlds decider in Paris on November 10 — is against Faker, who has finally accepted his spot among the greatest League of Legends players in the world, and the Korean champions.

“We’re looking forward to facing SKT in the semifinals for the rematch, I’m really hype,” he said, before adding a cheeky final barb about Rasmus ‘Caps’ Winther aimed at SKT’s mid lane megastar. “I think Faker should be scared, because Claps is coming.” 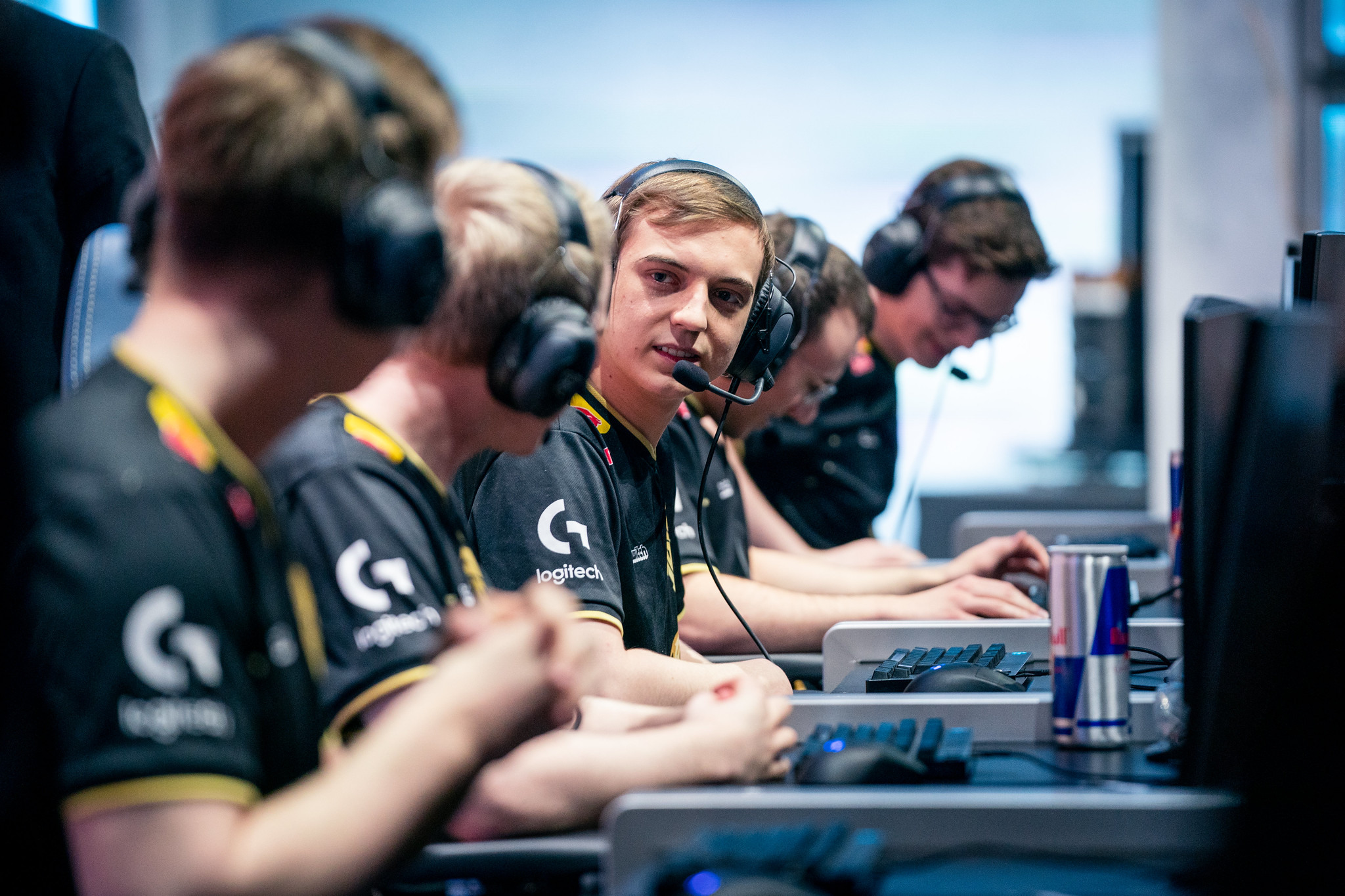 Perkz has said Caps will ‘clap’ Faker when they meet in the semifinals this weekend.

SKT faces G2 at 12pm CET on Sunday, November 3. Meanwhile, on the other side of the semifinal bracket, defending champions Invictus Gaming are set to face FunPlus Phoenix in a battle brewing around jungle star Gao “Tian” Tianliang on November 2.