Invictus Gaming star top laner Kang ‘TheShy’ Seung-lok is on a multi-million dollar contract in China, and in a recent interview, revealed how he puts a lot of his salary towards charity.

League of Legends players in China are celebrities. They earn massive contracts by streaming to local audiences, have lucrative contract deals with apparel and technology companies, and that’s not even considering the salaries they earn just by playing the game on stage.

There are few bigger celebrities in China than TheShy. The Korean top laner for Invictus Gaming is one of the region’s most recognizable pro players, often classed as one of the most mechanically skilled players of all time.

However, he recently showed off his human side off the Rift, showing that while he is raking in the riches, he isn’t forgetting about his roots. 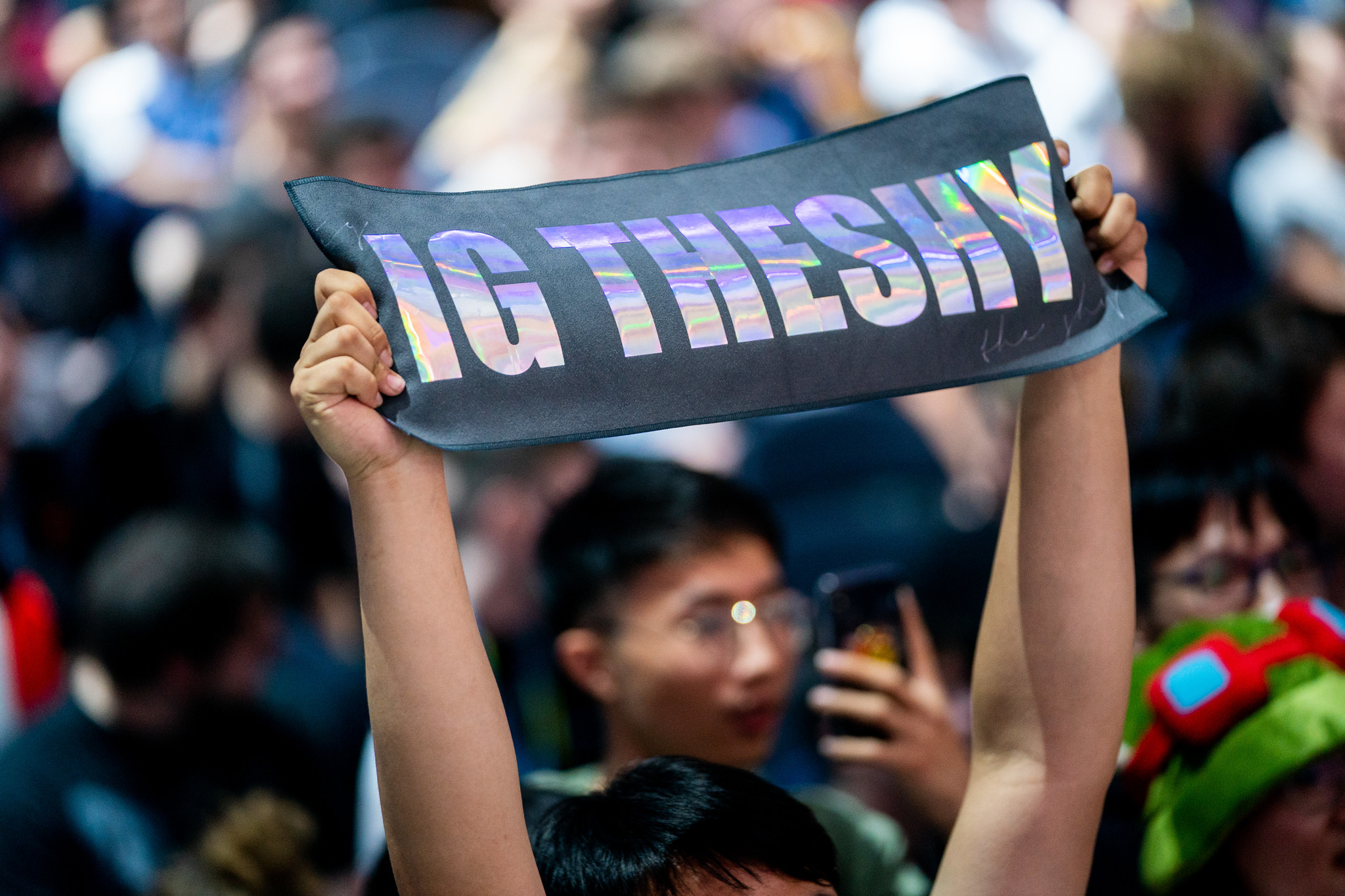 TheShy is one of the most popular League of Legends pros in the world.
[ad name=”article2″]

In an interview with Korean news site Fomos, TheShy mentioned his recent charitable efforts off the Rift. Twitter user and LPL journalist ‘ran_lpl’ shared the clip on Twitter, with a translation attached.

“I accidentally made a ton of money and don’t know how to spend it,” he said. “After some talking with my parents, they advised me to do something good, so I donated it.”

TheShy revealed that he has donated over 100 million Korean won of his salary so far, which equated to about $100,000 USD. While he didn’t disclose what charity, or how many he has donated to, the gesture is incredibly thoughtful.

TheShy in a recent interview about his donation of 10 million won:
"accidentally made a ton of money and don't know how to spend it, after some talking with my parents they advice me to do something good, so I donated it." https://t.co/je86J5u9By

The money he has made is no accident though. TheShy has been a well known name in League of Legends, well before he could start playing professionally.

He was scouted as a 14-year-old prodigy by World Elite, and streamed for them full time for over a year before pursuing pro play, even before he was old enough to play in the big leagues.

He joined Invictus Gaming in 2017 as soon as he turned old enough to play in the LoL Pro League (LPL) in China, and has since won three domestic titles and numerous accolades.

He would have amassed millions of dollars playing in China, moreso after he took home the 2018 League of Legends World Championship in a dominant display against Fnatic. IG took home almost $2.5 million dollars as a team from that win, and TheShy would have been given a nice bonus for his efforts.

However, $100,000 is no small chunk of change by any metric, and would help a charity pursue their mission immensely. 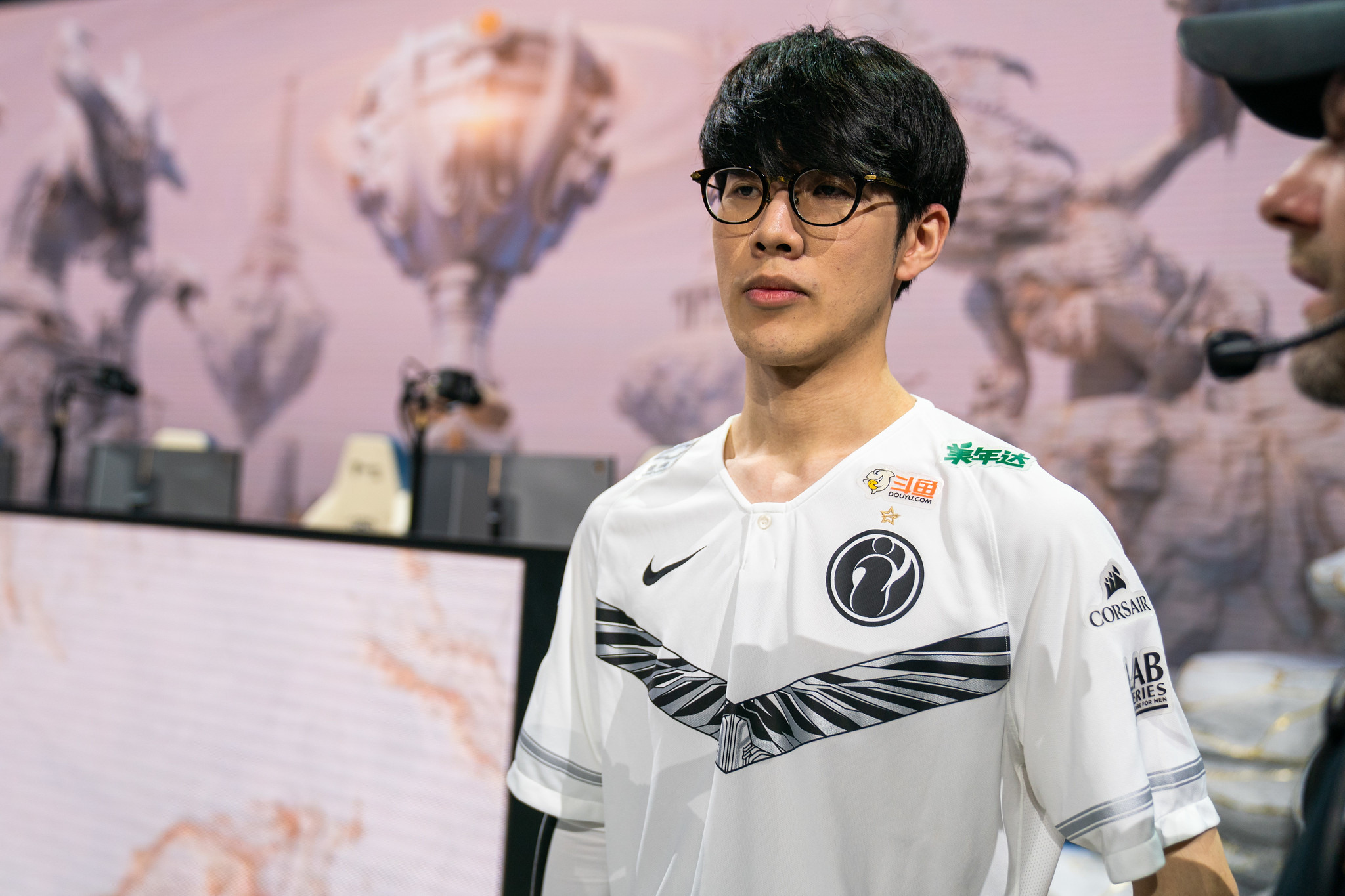 Invictus Gaming still have a road ahead of them at Worlds 2019, with their quarterfinals appearance against Griffin set for October 26 at 3am PST. The defending champions finished the group stage with a 4-2 record, and will be looking to become just the second team in League history to win back-to-back World titles.

You can follow the action via our Worlds coverage hub.