League of Legends players have been experimenting with the full-array of Senna’s kit, but a smart long-range combo with Sion creates a CC-trap for laners.

Riot Games have been on a roll with releasing new champions into their 10-year old MOBA, with the latest in the form of Aphelios, Senna, and Qiyana.

It’s been a growing trend with the developers to bring in characters with abilities that can severely impact the flow of a game with CC abilities or with high-powered offensive tools to push the initiative against enemy teams. 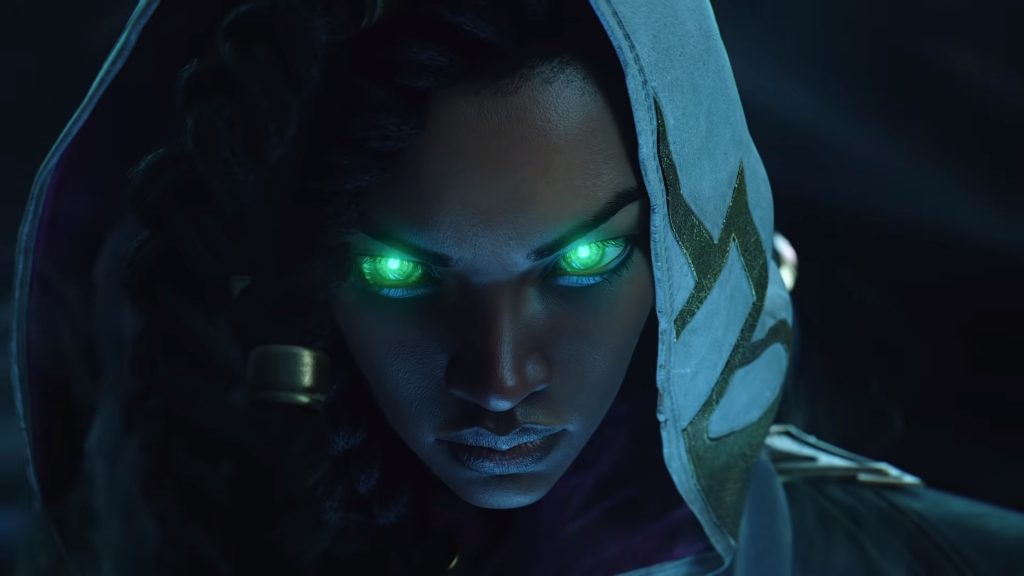 LoL players have been making great use of Senna’s extensive ability kit.

With champs equipped with these playmaking tools, players are putting theory into practice, and creating slick combos like the one Reddit user ‘AaronFrosted’ showed which chains Sion’s E (called Roar of the Slayer) with Senna’s W (called Last Embrace).

If Senna’s W hits an enemy, then it gives a short CC to enemies around them. As the clip shows, the bot lane duo was able to attach an enemy minion with the ability, while Sion launched them at their opposing laners.

While the first attempt didn’t produce any results, the follow-up attempt led to a clean CC chain for the unlucky Lux.

Knowing the Lux was at the edge of the brush, they attempted the Senna W into Sion E again. This time it hit the Lady of Luminosity, giving Sion a clear target to R into the wall to follow up the stun with a knock-up.

After that, it was a simple matter of isolating Lux to get a quick kill in the 2v2.

The technique is rather straightforward, seeing as Sion’s Roar of the Slayer has historically been useful to chain with other champions’ abilities. 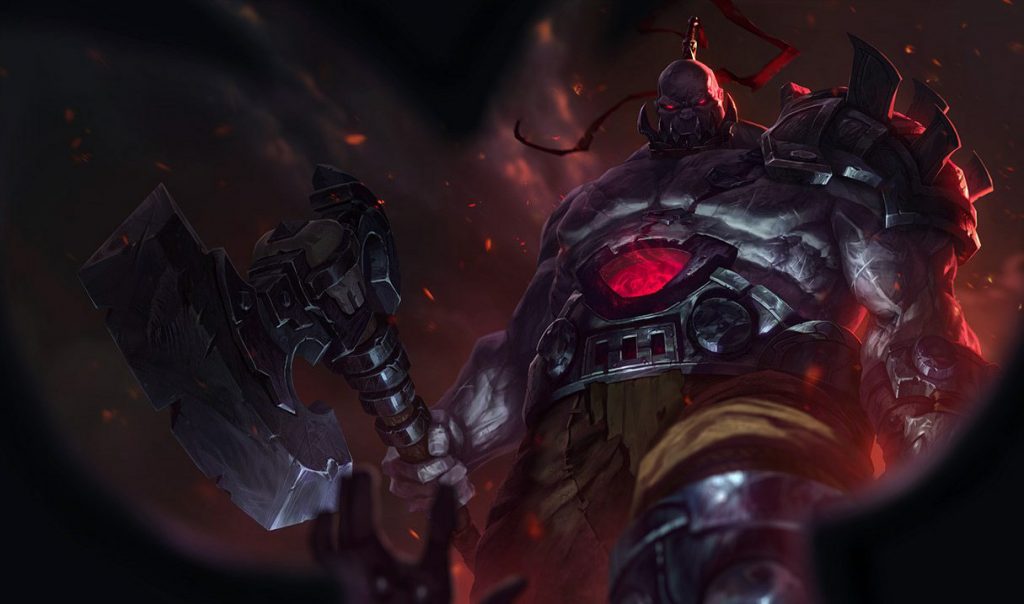 Sion has always been a favorite champ to find combos with.

The only downside of the strat is that it requires tight coordination between both champs since any delay is a dead giveaway of the incoming projectile.

Senna has already shown her ability to be a formidable ADC and support, and this only adds to her playmaking ability regardless of which style someone chooses to use.

With new champs already in the pipeline like Sett, League of Legends players are sure to devise even more combos on the Rift.