Kingdom Hearts 3: How to unlock the Starlight Keyblade

Every Kingdom Hearts title features a ton of Keyblades for players to collect and with Kingdom Hearts 3 being no different, we’ve outlined how to unlock one of the most exclusive ones ahead of the game’s official release.

Kingdom Hearts 3 promises to be one of the most expansive games in the series with many new locations to visit and, more importantly, new amazing looking Keyblades to unlock.

One of the newest Keyblades to enter the franchise, the Starlight Keyblade, can actually be unlocked before even picking up the game when it releases in just over two weeks.

Unlocking this exclusive Keyblade is actually quite simple, but it does require players to download and play the popular Kingdom Hearts Union X mobile game.

Don’t worry, however, as unlocking the Starlight Keyblade doesn’t take much time and can be done without spending a single cent on the game. 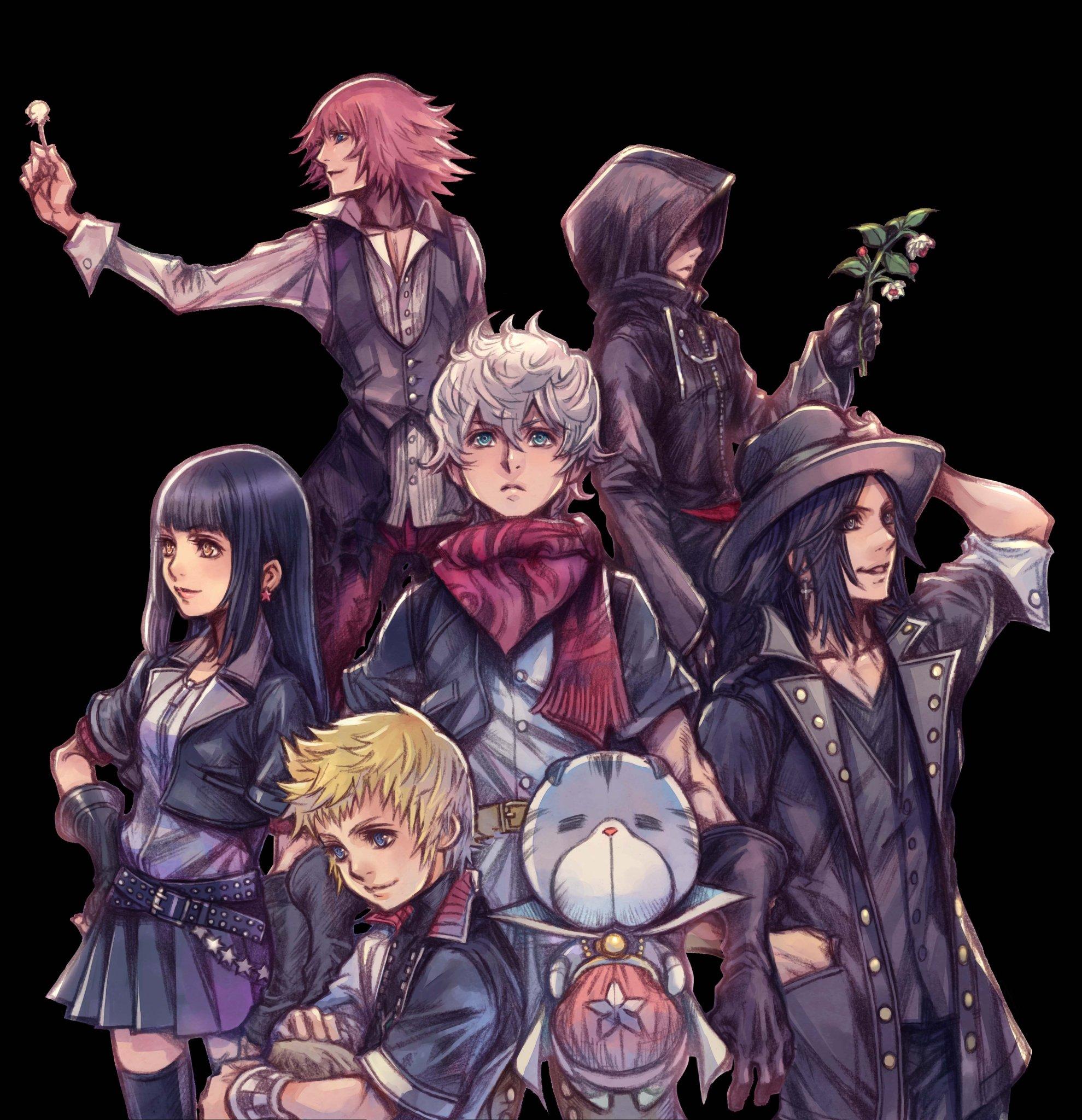 Kingdom Hearts Union X was released in 2015 and remains one of the most popular mobile games around.

After downloading the game on iOS or Android, all you need to do is play a set of minigames and tally high scores in each one by following these simple steps:

Greetings, Keyblade wielders! With less than a month left until #KingdomHearts III, now is the perfect time to complete the Limited-Time Challenge! The score requirements have been halved, so you'll be ready with the Starlight Keyblade once it launches on January 29th! #KHUX pic.twitter.com/jGrEvnbcgu

After beating the final high score, simply head to the ‘Limited-Time Challenge’ tab under the [ex tres] menu and you will find a code for the Starlight Keyblade once it’s available.

There’s been no word on just when the code will actually pop up, but completing the above steps will allow you to unlock the Keyblade as soon as it does finally go live.

Kingdom Hearts 3 is set for release on PlayStation 4 and Xbox One on January 29.