Another exciting event is just around the corner in Grand Theft Auto Online as Rockstar Games prepares for its Valentine’s Day celebrations in-game once again.

The game’s developers have revealed a number of interesting changes to their action-adventure game in recent times, including a seasonal change in weather for the winter impacting the map – with snow falling – as well as boosts to rewards and payouts for certain times of the year.

However, those waiting for the game’s first major event for 2020 won’t need to wait much longer as February is usually the month where they start mixing things up. Let’s take a look at everything we know, and expect, from the Valentine’s Day event this year.

When does the Valentine’s Day event start in GTA?

Previous Valentine’s Day events in GTA Online have been given different names, whether it be the Valentine’s Day Massacre or the Be My Valentine strapline, but one thing is for certain – they pretty much start at the same time every year. 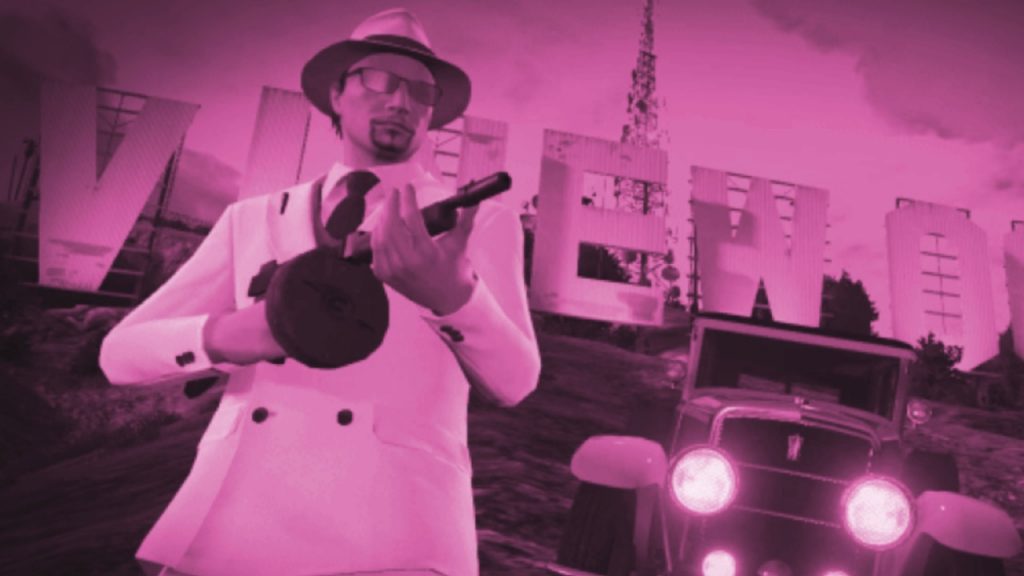 Falling on February 14, Valentine’s Day is one of many seasonal events on the normal calendar that has an impact on things in Los Santos and beyond. In previous years, the event in-game has kicked off between February 10-14.

Events for Valentine’s Day have featured in GTA 5 since 2016 and there’s no reason to suggest it won’t launch at the same time in 2020 as well.

The event is still yet to be confirmed by Rockstar on their official Newswire page, although looking back at last year’s event should provide players with a basic understanding of what usually goes down.

Expect to see a number of changes made to rewards during the event, with the likes of Adversary mode usually handing out double or treble the payouts, as well as boosts to RP bonuses. Last year, Till Death Do Us Part was a game mode available in Adversary which could be entered at five different romantic locations, allowing couples to come together and take part in the “ultimate quadruple date.”

If there’s one thing Rockstar has done better than many other developers in the last decade, though, it’s their ability to surprise gamers with new content. So, don’t rule out something completely different arriving alongside this event.

As soon as details are confirmed by the developers, we’ll be the first to let you know.