Rockstar Games have decided to freshen up GTA Online yet again with the introduction of a brand new game mode, King of the Hill, as part of the game’s latest content update.

As is usually the case with these content updates, the developers have added a brand new car to be won at the Diamond Casino. All players have to do it step right up to the Lucky Wheel game inside the point of interest and take a spin.

If it lands on the car part of the wheel, you could be driving back your apartment in a brand new $1,795,000 Principe Deveste Eight for free, which can be seen below. However, it’s the brand new game mode that will catch the eye of many players. 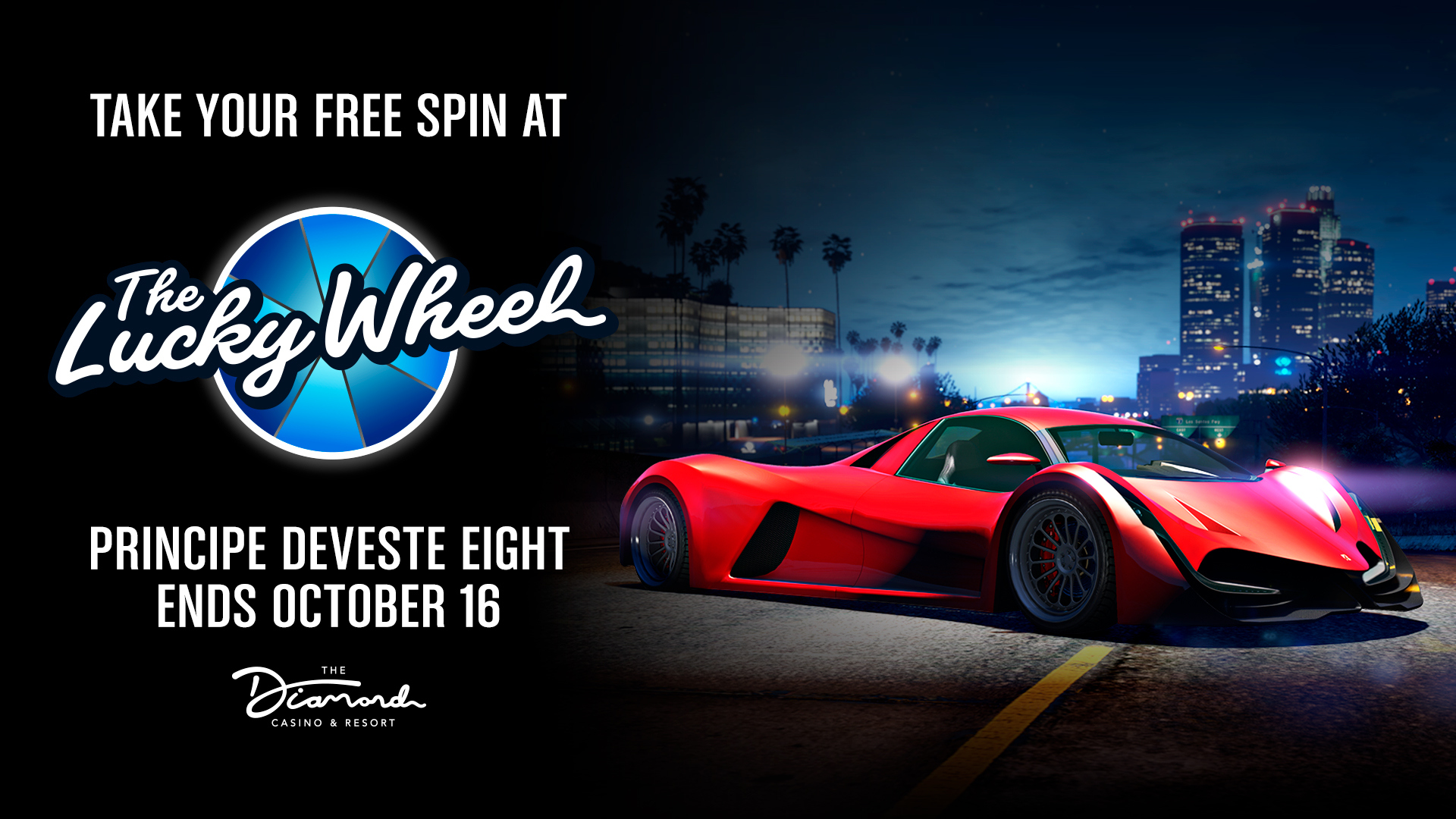 Take one (or more) spins at the Lucky Wheel in GTA Online with a chance to win the Principe Deveste Eight.
[ad name=”article2″]

King of the Hill is now a playable mode in GTA Online and those who choose to give it a try will be granted an extra bonus of double GTA$ and RP, at least until October 16.

“Lay your claim to the throne in King of the Hill, a brand-new mode where up to 16 aspiring monarchs across 2-4 teams wrestle for royal ascension,” the official description states. “Grab your weapon of choice, head for the high ground and assert your dominance in seven different maps spanning the fine state of San Andreas.”

For those who would like to jump right into the action, Rockstar’s weekly content update patch notes have revealed a number of ways that the game mode can be launched. These can be found below.

GTA Online King of the Hill 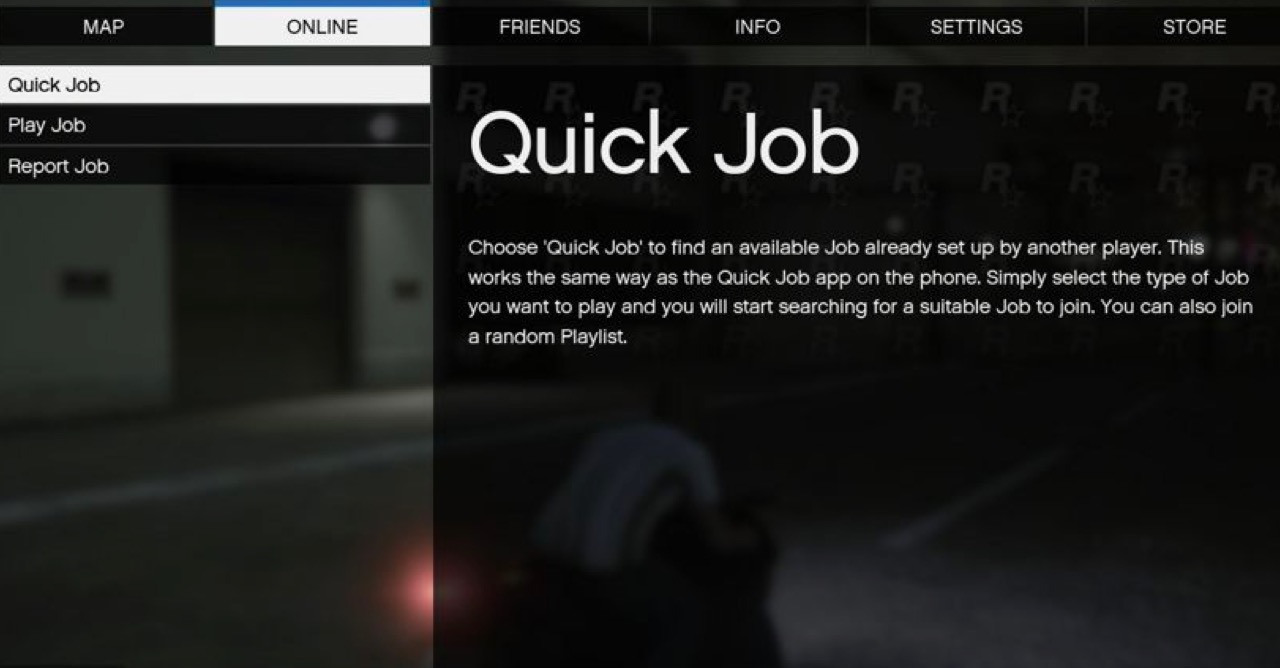 Use the Quick Job list list to find King of the Hill in GTA Online.
[ad name=”article4″]

There are a number of other rewards included in the update, such as bonuses of double $GTA and RP for completing Client Jobs until October 16. Special Cargo Missions will pay out double money for this time period also.

A brand new sports car has also been added to Legendary Motorsport for players to take a look at and it’s the Ocelot Jugular – available for $1,225,000. 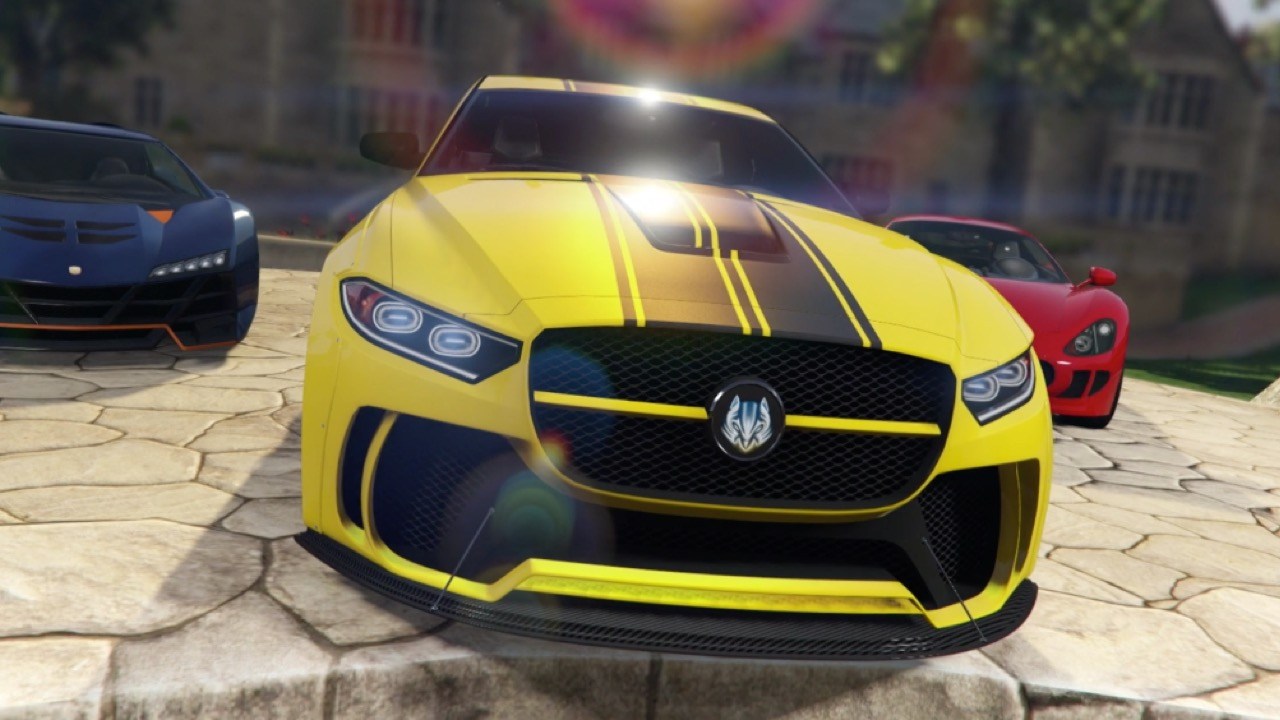 New limited edition clothing has been added to The Diamond Casino store, for those who are interested in customizing their characters in GTA.

Aside from that, this content update also brings a few new perks for Twitch Prime members that have linked their account to the GTA Social Club, including the opportunity to claim a Master Penthouse absolutely for free. This can be claimed if you linked your account before October 6.