Sony is Ending Support for the PlayStation 2 After Eighteen Years

Sony have announced that customer support for their popular Playstation 2 console will no longer be available, as of August 31.

With the company no longer offering warranties, repairs, and any other form of support in Japan, the console has essentially reached the end of its lifespan.

In a report by Japanese website IT Media, players who looked to repair their console one final time were given the opportunity to fill out a maintenance form up until August 31. News of this announcement was released on June 22, giving enthusiasts a little over two months to repair their trusty system. 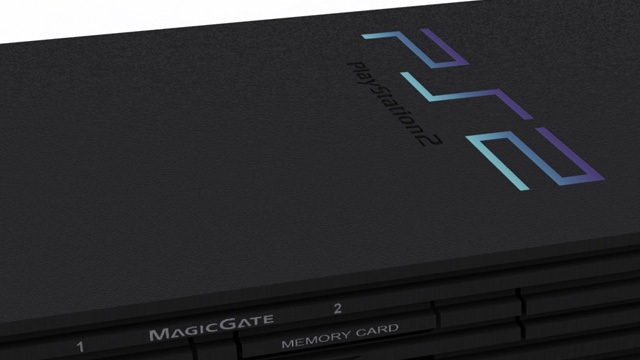 Now, that time period has ended, and Sony has cut ties with the console – in terms of keeping it alive. While backwards-compatible versions of the PlayStation 3 are still available in the wild (but no longer actively produced), players will have to go to their local console wizard to fix any hardware issues with their PS2.

The console was released in March of 2000, and was produced until 2013. With support ending in 2018, the PS2 enjoyed a long, happy lifespan of eighteen years.

Within those eighteen years, the system released some of gaming’s most treasured classics. From Shadow of the Colossus to Okami, Kingdom Hearts, and more, the PlayStation 2 was a treasured console for many.

It was likewise one of the best-selling gaming systems, with over 158 million units sold at the end of its production in January 2013. The PS2 also featured a library of over 3,000 games, rendering it as one of the longest-lasting systems as well as one of the most versatile.