Juice WRLD dead at 21: Tributes pour in from gaming community

The gaming and streaming community has paid tribute to Juice WRLD, a young but already acclaimed music artist who had been influential in the scene, after he died suddenly at age 21 on December 8.

As reported by TMZ, the Chicago-born rapper and singer, real name Jarad Higgins, died from a seizure in Chicago’s Midway airport.

As well as attaining mainstream success with his hits like Lucid Dreams, Juice WRLD was massively popular within the gaming and esports scene especially. He even pushed for streamers to play his music on stream following copyright concerns. 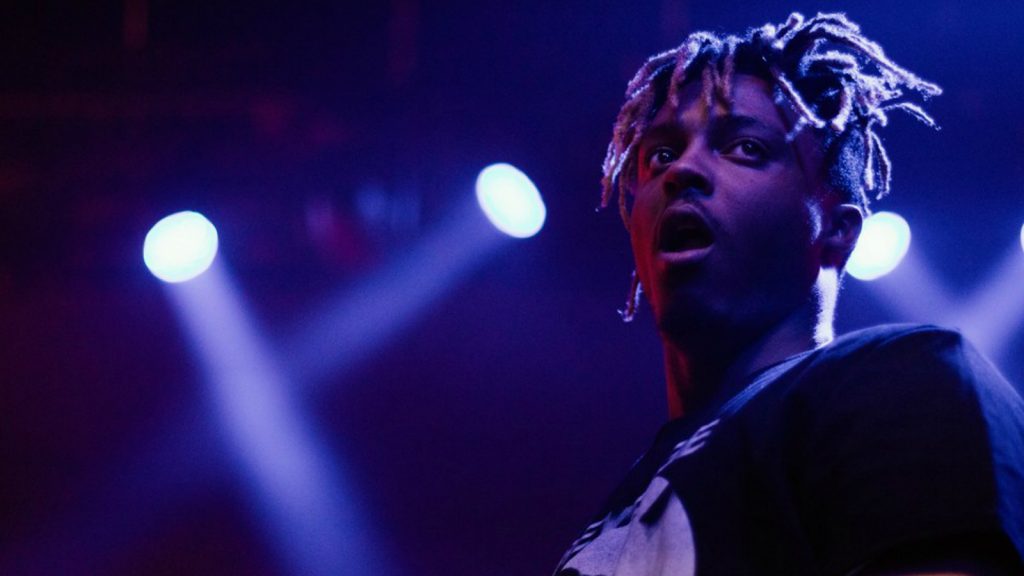 Juice Wrld was beloved by the streaming community, who he supported playing his music on stream.

The rapper apologized to Twitch streamers in June of 2018 after numerous channels were struck down by bans for playing his music, stating: “My apologies for the people that got banned for listening to my music while streaming…I will do what I can to prevent that from happening again.”

Only two days prior to his death, top streamer Ninja had revealed that JuiceWRLD was the number one artist he had listened to throughout 2019.

Thank you @juiceworlddd for spending 45 hours with me this year on @Spotify. You are my #1. #spotifywrapped https://t.co/5xXbWDgsKs

Ninja led tributes to the late rapper, saying he was “heartbroken” by the news. Countless other streamers were also left devastated by the news.

Waking up to @JuiceWorlddd passing from a seizure… I loved his music and he was my most listened to artist in 2019. Im heartbroken, my love goes out to his family and loved ones. To soon man.

Wow… did not expect to wake up to see @JuiceWorlddd passed… loved his music… so talented and gone from us way too soon. RIP.

Bro no 🙁 another legend gone too soon, Prayers go out to friends and family.

RIP legend… this makes me so sad man.

Damn Juice. Rest In Peace. No one deserves to pass that young… Felt like he was just getting started.

Professional esports players including CS:GO pros Dev1ce and NAFFLY, and Call of Duty pros Tommey and Censor also sent out messages following the news, among many others.

This fucking sucks man. Loved his music and it helped me through a lot this year.

YouTubers also paid tribute to the rapper, including No Jumper’s Adam22, who had featured JuiceWRLD on his podcast in Septemeber 2018.

Damn, rest in peace Juice Wrld. Just turned 21 too, way too young. You won't be forgotten

Lil Yachty and Lil Nas X, two of Juice Wrld’s contemporaries, were stunned by the news. Lil Yachty featured on a remix of another of Higgin’s biggest hits, ‘All girls are the same’.

Wow, I can not believe this. Rip my brother juice world ???

Juice Wrld was an avid fan of video games and had always been supportive of the culture, even donning a video game-style cover art for his ‘Death Race for Love’ album – his second, and now final album, of his career.

TMZ report that he was rushed to hospital, but was pronounced dead a short time later on the morning of December 8.