Microsoft’s next generation console, currently known by most as the Xbox 2, is rumored to be revealed at E3 2019 and now we have some new leaked information which may have confirmed this.

E3 is the gaming industry’s showcase event of the year, showing off the latest games and in some cases new technology. With the previous major consoles – the PS4 and Xbox One – releasing in 2013, the next generation of consoles has long been expected.

Speculation surrounding the ninth generation of consoles has intensified in the latter part of 2018 and heading into 2019. This speculation was just as the supposed PS5 was revealed out of the blue in April 2019. This has only increased the anticipation for the next Xbox console. 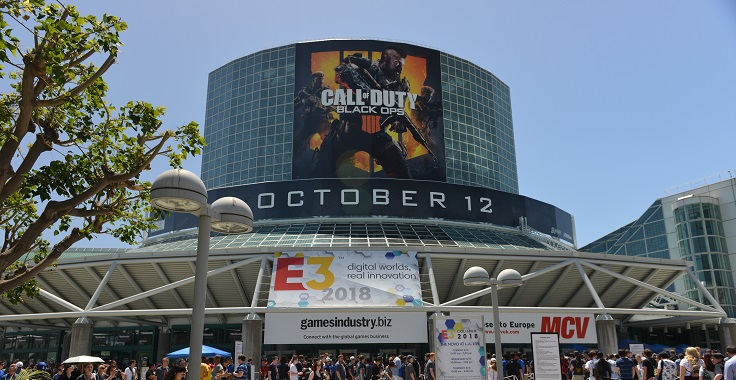 Sony confirmed their absence from E3 2019 (for the first in the event’s history) all the way back in 2018. Naturally, this had added pressure to Microsoft, who are of course attending, to reveal something of substance. Thankfully, it does appear some form of Xbox 2 reveal is coming.

The leak, via ComicBook, states that a reveal similar to Project Scorpio (Xbox One X) tease can be expected for E3 2019. This means there won’t be a physical look at the console but an array of specs will be revealed. Details of the following are expected:

The leak goes on to say a full reveal will most likely occur sometime in 2020. This would make sense given the rumors of both the Playstation 5 and Xbox 2 releasing in November 2020.

Interestingly, it has also been rumored that the Xbox 2 specs will surpass that of the PS5. If so, the next generation of home consoles are set up to be more powerful than expected.

Further leaked details about the PS5 specs have revealed just how powerful it will be, only increasing the hype for its eventual release.

If it is indeed true that Microsoft will beat these with the Xbox 2 then the ninth generation of consoles can’t come soon enough.