When is Death Stranding coming out? Everything we know - Release date, trailers, PS5 and more - Dexerto
Gaming

When is Death Stranding coming out? Everything we know – Release date, trailers, PS5 and more

Sony might well have kept their cards held firmly to their chest when it comes to Hideo Kojima’s Death Stranding title, but the long wait for a release date is finally over and it looks like the game will land on PlayStation 4 first.

PlayStation revealed the official date that the game is set to launch during a Twitch livestream on May 29, which featured a brand new release date trailer.

Despite previous suggestions that fans might have to wait until the next generation PlayStation 5 console to get their hands on the game, the announcement video seems to have somewhat quelled those fears. 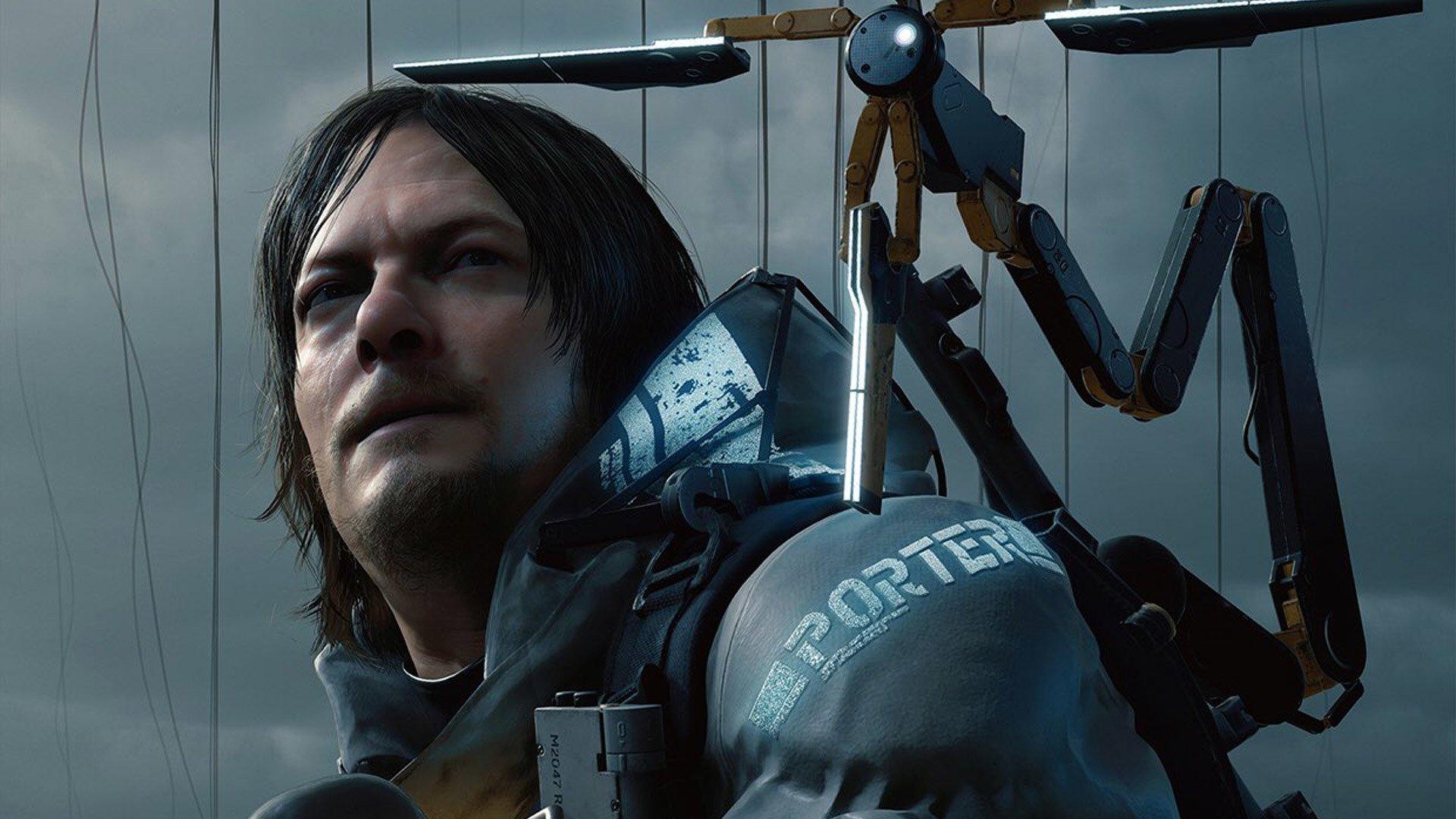 When is Death Stranding release date?

Death Stranding has publicly been in development for nearly three years, with its initial announcement going live at E3 2016, and it was initially speculated to release on March 29, 2019. Thought, it has now been revealed that the release date is, in fact, going to be November 8, 2019.

Eagle-eyed fans of the game first spotted that the Taiwanese PlayStation page had mistakingly announced the news early by mistake, before pulling the post down earlier in the day. Now, though, it’s been confirmed.

Looks like Death Stranding is about to get announced for a November release. The Last of Us 2 was also planned for fall 2019 but I actually just heard it got bumped to early 2020, possibly February? Either way, wild final year for PS4 https://t.co/wh6kimA73b

After Kojima officially announced development of the title ahead of E3 2016, with a slew of trailers and teasers having dropped for the game since, which appeared to feature an open-world experience set in an alien (or possibly post-apocalyptic) world.

And now, we have another brand new trailer to take a look at.

Not a lot has been given away by the trailers so far, aside from a slew of creepy, semi-translucent enemies – and a bigger, more dangerous looking beast controlled by an unnamed boss.

Much of the gameplay footage appears to deal with Norman Reedus trekking across the terrain, although a device on his shoulder and a creepy, unborn baby – which was also seen in other videos – could significantly change up the meta.

Will Death Stranding be on PlayStation 5?

Sony’s Mark Cerny revealed first details about the the next-gen PlayStation console on April 15, and was even asked specifically about the potential of Death Stranding coming out on the new console.

When asked, Cerny apparently smiled a knowing smile, but said nothing. We know the PS5 isn’t coming out in 2019, more likely 2020. That means that Death Stranding is certain to release on PS4 and may get a rerelease with improvements for the PS5 – that way, players might be encouraged to buy it twice.

What is Death Stranding even about?

Fans of the upcoming game have precious little information to go on, prompting a plethora of conspiracy theories as to the title’s actual themes and plot.

In an interview with IGN in 2017, Kojima admitted that Death Stranding deals with the concept of life and death, hinting at a possible ‘Groundhog Day’ esque style of gameplay. 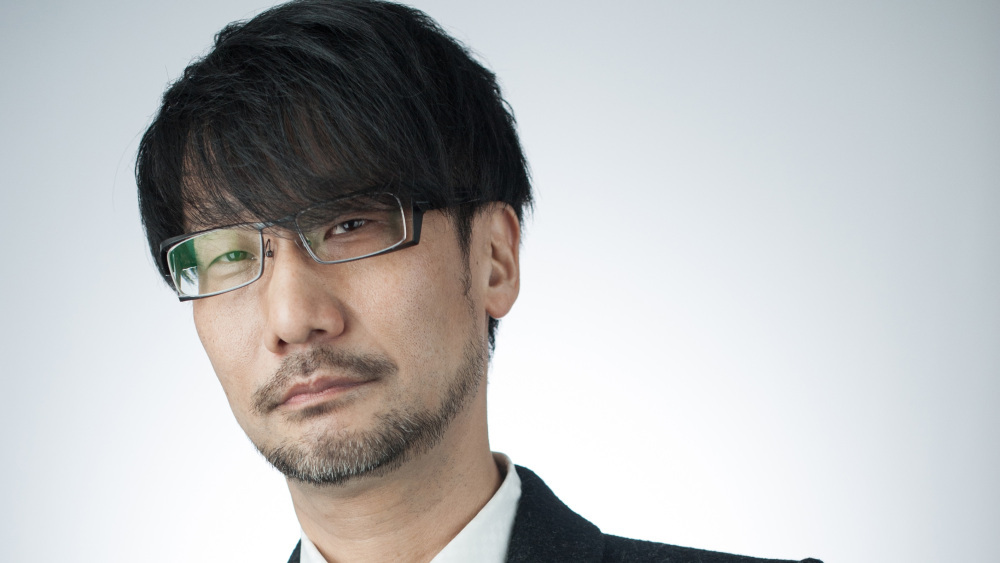 Kojima let slip some sensitive details about Death Stranding, including its themes, gameplay, and a rain called “Timefall.”

“One of the themes of this game is life and death,” Kojima stated. “So I want people to realize that when they die in the game, that isn’t the end. …At that point, you’re not dead or alive. It’s the equivalent of that screen that says ‘Continue?’ and a counter ticking down towards zero.”

Kojima also discussed the permeating rain that falls throughout the trailers, calling it “Timefall.” Apparently, the rain controls time in a way that affects the main character differently than the rest of the cast – although he stopped himself before he could “spill the beans.”

Since then, he has also claimed that the game does not fit into any genre of game right now, suggesting that it’s an action/strand game – based on a tweet from June 5.

As I'm getting similar questions so I shall re-post. DS is not a stealth game. Could move subjectively but not a FPS shooting game either. By incorporating with the concept of connection(strand), it's totally brand new genre called action game/strand game(social strand system). pic.twitter.com/1KaQUVH9zL

The developer also noted in a blog post, following the new trailer’s release, that this new ‘strand’ gaming concept is built on the idea of creating connections, or strands, in the game that bind together both the gameplay and story throughout. How that will play out, though, remains to be seen.

Who stars in Death Stranding? 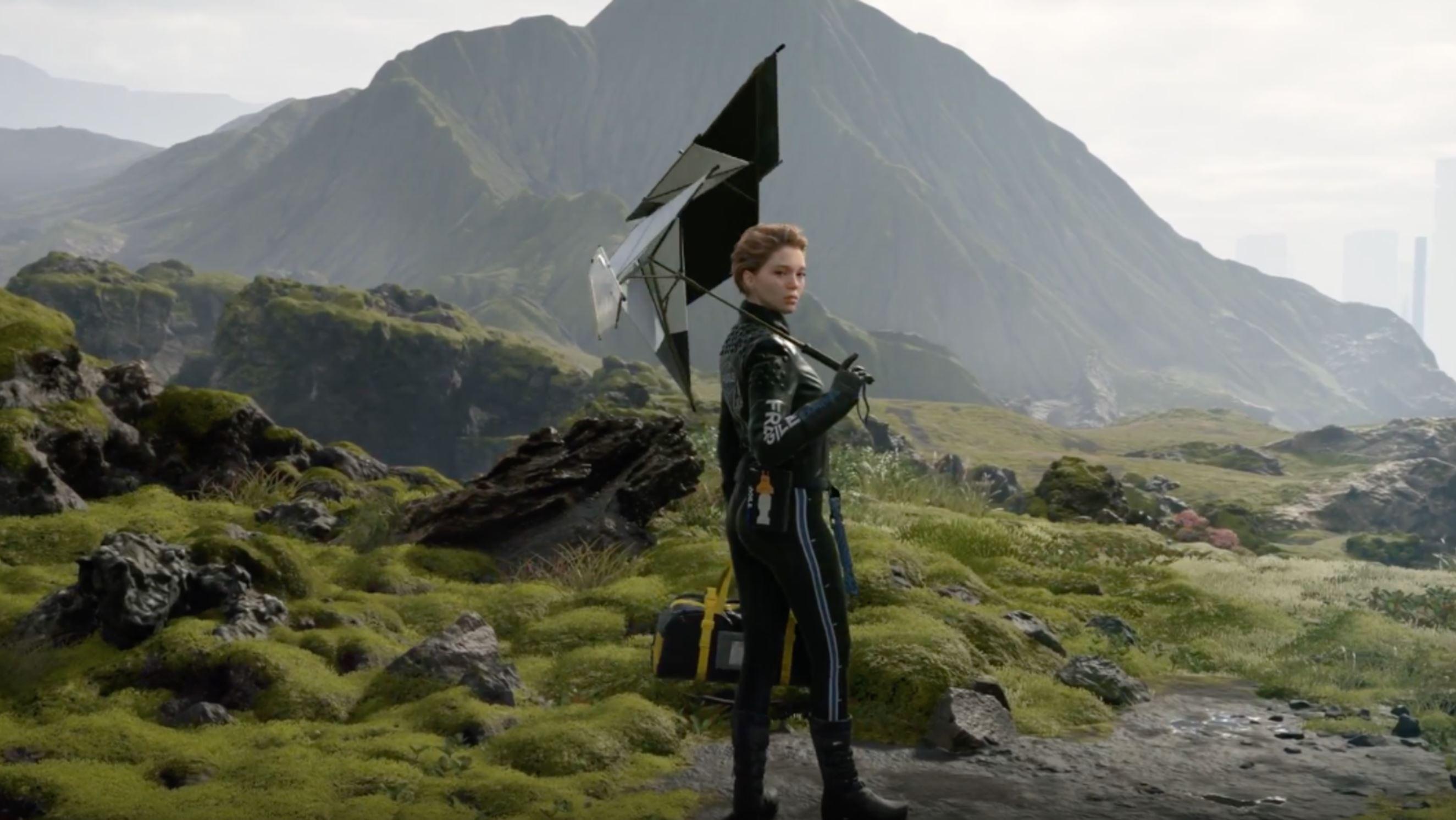 French actress Lea Seydoux is set to star in Death Stranding, along with Mads Mikkelsen, Guillermo Del Toro, and more.

While Mikkelsen’s role is largely unknown, he appears to play a rival to Sam – although Mikkelsen himself admitted that the game’s characters are “very dualistic,” with no set “good guys” or “bad guys.”

Death Stranding also features French actress Léa Seydoux and America’s Lindsay Wagner, each of whom appear to have some integral knowledge of the game’s world.

With a trailer claiming that the game will be a “genre-defining experience for the PlayStation 4,” fans will be expecting a lot from the game when it’s made available in November.

We’ll keep this article updated with any more Death Stranding breaking news as we head into the annual E3 trade fair, where we could get even more details.