Google’s famous DeepMind AI mastered chess and Go before taking on one of its toughest challenges, Starcraft 2, but even that proved to be no match.

Google’s impressive artificial intelligence, known as DeepMind, has been taking over games since 2016, defeating the GO world champion and some of the best chess and shogi players in the world.

In January 2019 it was introduced to the Starcraft 2 community, dubbed as AlphaStar it learned how to play the game from other players replays before playing against itself until it was ready to take on humans in real-time matches. 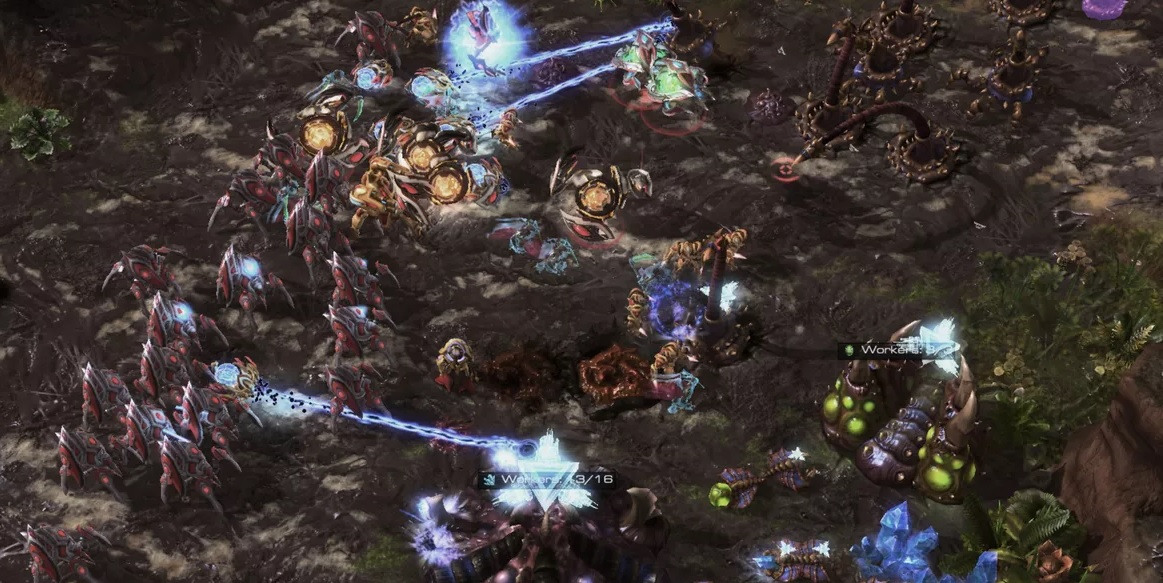 The AI played exhibition matches in late January against two of the best players in the world, Dario ‘TLO’ Wünsch and Grzegorz ‘MaNa’ Komincz, where it showed what it was made of, losing just once in 11 matches.

This stunned fans around the world, as it was able to easily deal with professional players, however, at the time it could only play one of three races in just one matchup, Protoss vs Protoss. Although, now everything has changed. 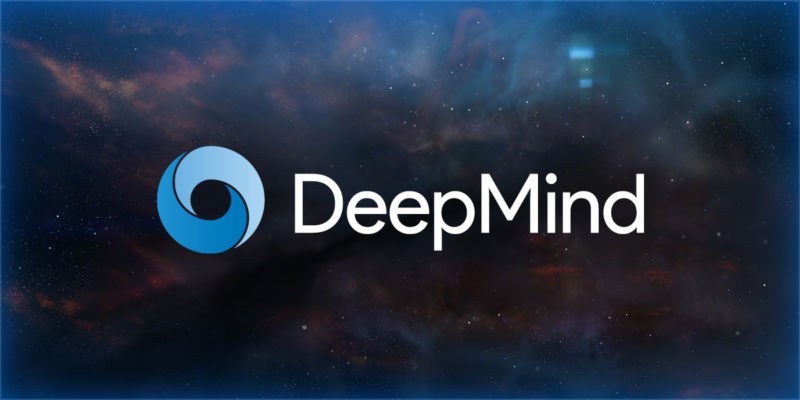 DeepMind’s Alphastar was able to compete with the best in Starcraft 2.
[ad name=”article3″]

In July 2019 Alphastar was unleashed on the ladder, being able to play all three races in every single matchup. Very little information was released about the AI, with players being able to opt-in for a chance to play against it, but never knowing if it was an AI or just another player.

Just a few months later, on October 30, DeepMind released an article stating that the AI had reached Grand Master rank with all three races, placing itself at the pinnacle of the game, being ranked higher than 99.8% of all other players. 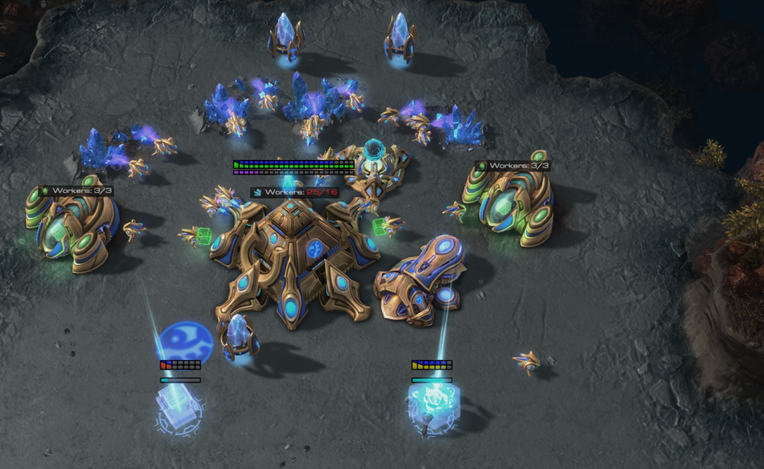 Many fans speculate that the AI actually reached this rank much faster than it was announced, as it was able to take on some of the best players in January.

A selection of replays have surfaced showing Alphastar taking on the current world champion Joona ‘Serral’ Sotala, a player that can only be challenged by other Grand Master’s on the ladder.

The team behind Alphastar have not revealed much about their future plans, but based on their progress, they would undoubtedly be able to defeat the world’s best in Starcraft, just as they have in other games before it.