Rockstar Games, developers behind the Red Dead Redemption and Grand Theft Auto series, are rumored to be revealing a new game at E3 in June 2019, at least if one Reddit user’s claims are to be believed.

The Reddit user claims to be an employee of Take-Two Interactive, the parent company of game studios 2K and Rockstar Games. They claim they are responsible for making a ‘landing page’ for an unannounced game.

This has led to speculation from Reddit users and the gaming community that Rockstar are preparing to announce a new game at the E3 gaming convention in Los Angeles in June of this year. However, it is important to note that the Reddit user is anonymous, and no verification regarding their identity has taken place. 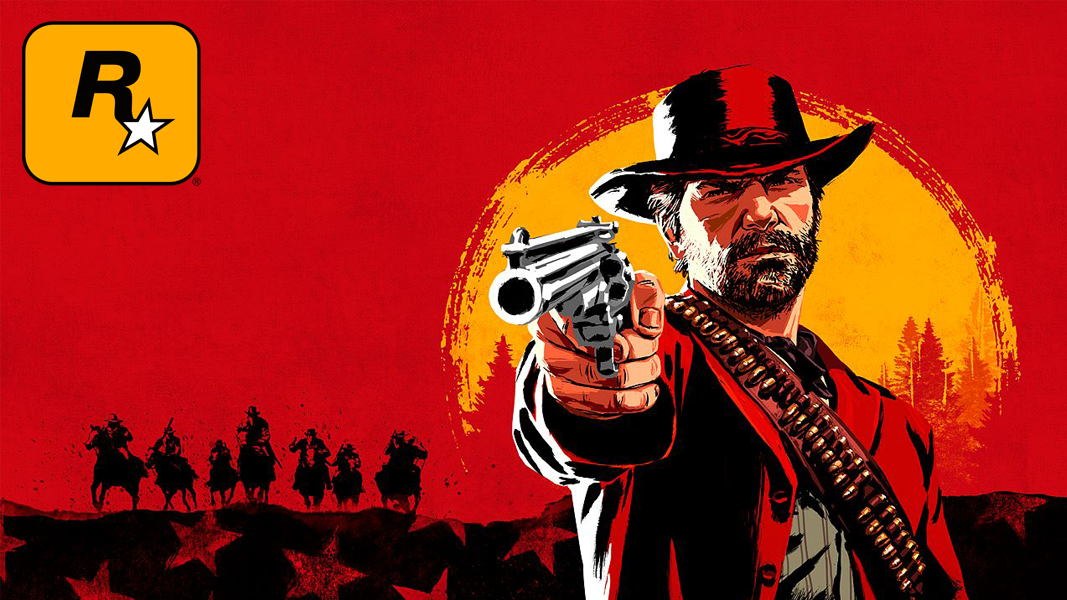 It is common for rumors surrounding E3 to emerge during May, particularly with highly anticipated games, as any upcoming Rockstar title would be. It is also important to consider the fact that Rockstar have never attended an E3 event, and there is no reason given as to why they would change this behaviour now.

If the rumours are true – and it’s a big ‘if’ – there is no guarantee of the game that would be announced. There has, of course, long been speculation around Grand Theft Auto 6, given that the GTA series saw its last installment released in late 2013, nearly 6 years ago.

Other news could be relating to Red Dead Redemption 2 on the PC, as it was only released on PS4 and Xbox One when it launched in October of 2018.

The comments, which have since been deleted.
[ad name=”article3″]

More outlandish suggestions include a second installment in the Bully game series, which was originally released on PS2 back in 2006. It has since sold over 1.5 million copies, and earned something of a cult following.

It’s also important to remember that Rockstar have a history of taking their time with games and, with Red Dead Redemption 2 only being released around 7 months ago, a new title anytime soon looks fairly unlikely.

While completely unconfirmed, the rumor has led to considerable excitement, as fans speculate over what game Rockstar will release next.