When is the Nintendo Switch 2 coming out? Release date, rumors and more - Dexerto
General

When is the Nintendo Switch 2 coming out? Release date, rumors and more

With whispers about a new ‘Nintendo Switch 2’ console running rampant in the gaming community, here’s everything we know about the next console so far.

The Nintendo Switch was released in March 2017, following months of leaks and rumors as to what it would look like and how it would perform.

It allows players to move between both a stationary console and a handheld, showing Nintendo were aiming to give players two different types of gaming experience. This is very different to the ‘entertainment system’ approach from Microsoft and Sony with the Xbox One or the PlayStation 4.

The Nintendo Switch has now sold over 35 million units overtaking the iconic N64 console. In short, it has proven very profitable for the premium handheld console suppliers. 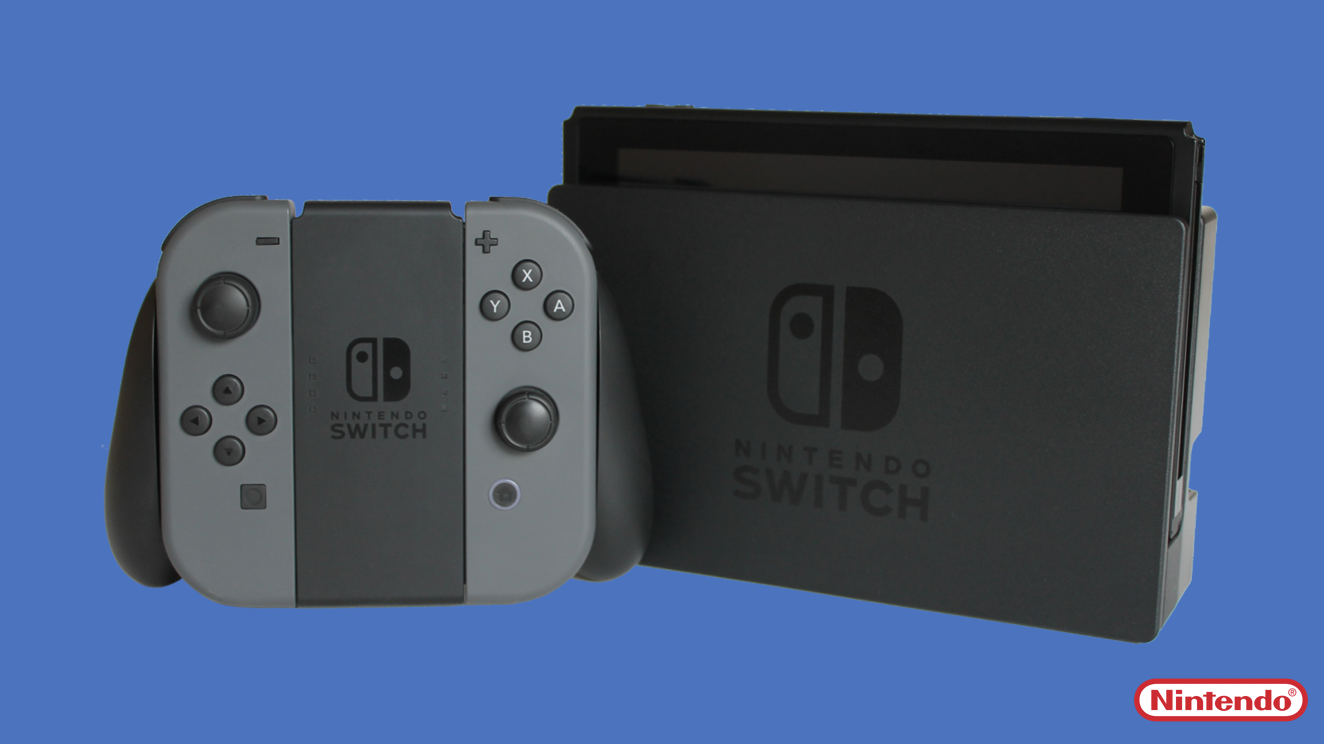 The biggest piece of information we have so far about a potential Nintendo Switch 2 console is based on hints towards new technology.

In March 2019, Nintendo pushed a 5.0 firmware update to its current Switch console, which was found to make reference to technology that is not included in their gaming systems at the moment. Switchbrew Hackers found reference to a new Tegra 214 chip, which will be an improvement on the Nintendo Switch’s T210 chipset. There was also a mention of upgraded RAM in their post, which could be rising from 4GB to 8GB in a future console, as well as an upgraded Print Circuit Board.

At this stage these potential hardware improvements remain unconfirmed but there is unlikely to be smoke without fire. It seems a good bet that there will be an improved Nintendo Switch at some point down the line, that will likely utilize the above hardware.

It doesn’t seem a completely alien concept that there could be multiple versions of different consoles coming with the next-generation. Microsoft is reportedly working on two versions of their next Xbox – aimed at different audiences.

Back in October, The Wall Street Journal also reported that, according to “suppliers and others with direct knowledge of the plan”, a new console is likely to include several performance updates, upgraded LCD display and new software functionality.

Screenshot showing Nintendo Switch Mini accessories appearing on the Spanish Game website – this looks to be for the Nintendo Switch Lite now that it has been announced.

One of these supposed two consoles was confirmed on July 10 – with Nintendo announcing a “Lite” version of the Switch. It is a smaller version of the original Switch which doesn’t have detachable Joy-Cons, can’t be outputted to a TV but will come at a cheaper price of $199.99 RRP.

It will release on September 20 and be available in three different colors – yellow, grey and turquoise. It is also important to note it will only be available for Switch games that are compatible with handheld mode – something that can be seen on the back of all Nintendo Switch game boxes.

It’s sometimes difficult to predict when a new console is going to be released, especially something like the Nintendo Switch 2, but we do have some key pieces of information which could help us work out a potential timeline.

We now know the Nintendo Switch Lite will release in September 2019 but an upgraded version of the console, and its release date, may not be available for a while. 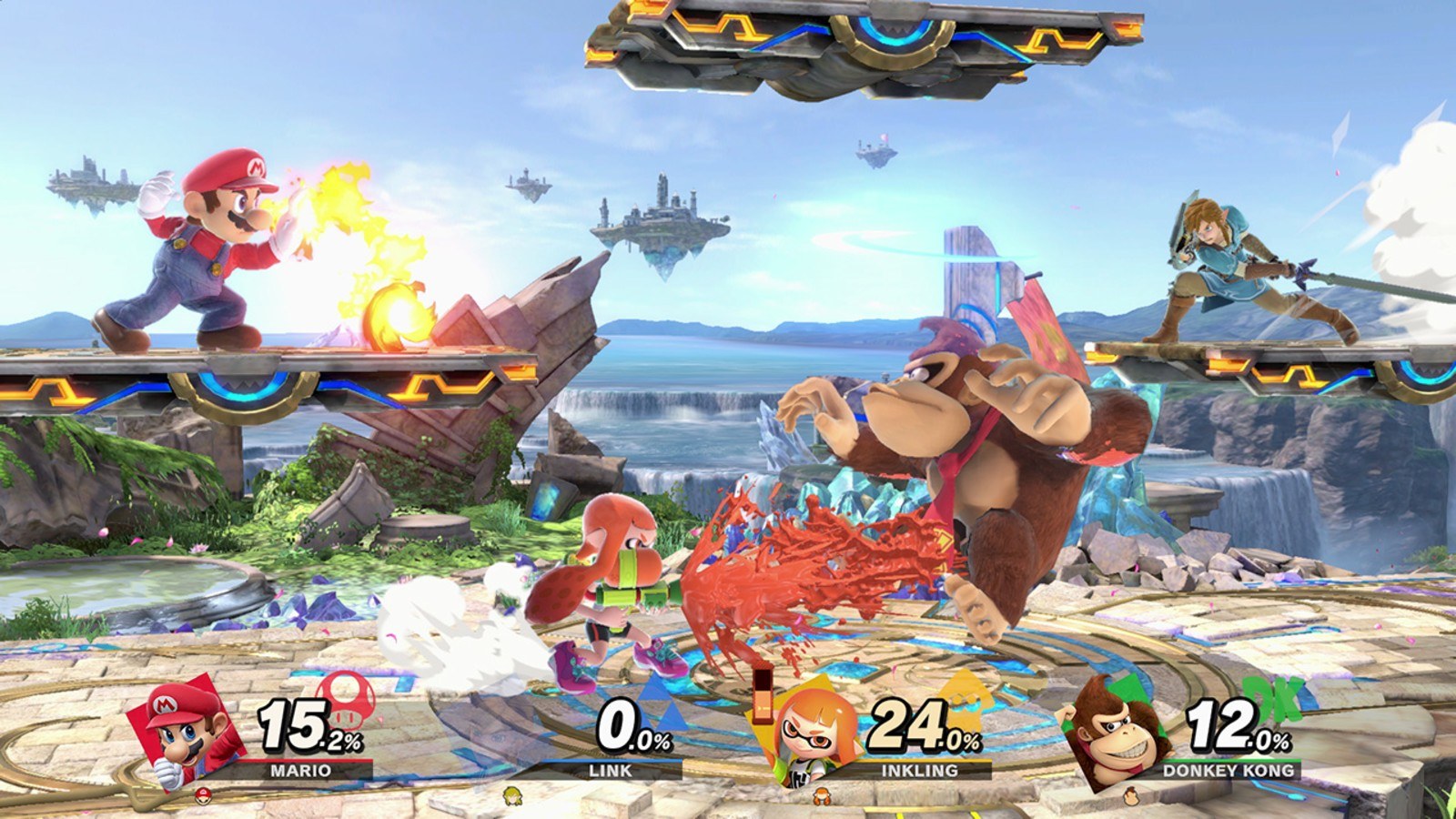 Games like Super Smash Bros. Ultimate have given the Switch new life.

If you look back at the five-year lifespan for the Wii U, it’s possible that Nintendo could potentially replicate that and look towards 2022 as a general release date for the Switch 2.

While there will be a lot of rumors to keep up with in the meantime, what we have to work with right now is purely speculation. However, as the Nintendo Switch Lite has been confirmed for 2019, there’s a chance that prototypes of any Switch 2 console could spring up later this year – like Microsoft did when they first showed us the Xbox One X at E3 2017.

It remains to be seen just what Nintendo will do before they decide to upgrade the Switch. What is for sure is that fans will be eagerly anticipating the news.