WWE 2K20 launched on October 22 and the gaming community quickly discovered some of the most amusing bugs in recent memory.

WWE 2K20 marks the first pro wrestling video game in the 2K era that hasn’t been co-developed by the Japanese veterans over at Yuke’s.

Instead, production rested solely on the shoulders of Visual Concepts in California, and with only a few months to piece together a fleshed out entry in the series, it’s safe to say the short time frame did no favours for the state of the series.

In a game almost entirely dependent on physics, timing, and a deep catalog of character animations, it’s clear to see how issues can arise, but the prevalence of comical bugs in 2K20 has reached an all-time high.

From janky interactions to laughable mishaps in the squared circle, fans have ridiculed the game as though it was designed throughout an entirely different generation.

Everbody wanted the old WWE games back, so 2K listened and brought us graphics from the N64. pic.twitter.com/X2cCzwuvF7

One particularly egregious example comes from the latest Showcase mode which aimed to highlight the Four Horsewomen of WWE on their rise through the Women’s Evolution.

In a simulation of the 2015 Night of Champions match between Charlotte Flair and Nikki Bella, the referee in WWE 2K20 got a little too close to the action in this scripted moment.

Awkward physics have led to a multitude of hilarious botches as some of the biggest names in professional wrestling today, appear incapable of executing even basic maneuvers in the latest release.

Take this hilarious bug from pro-wrestling streamer ‘newLEGACYinc’ for example. Rather than allowing Shane Thorne to complete his attacking animation on Drew McIntyre, the game prioritized Kofi Kingston’s interruption instead. In one incomprehensible display of athletic ability, the ‘Scottish psychopath’ was contorted all over the ring.

From a multiplayer standpoint, things aren’t much cleaner. Unfortunately, the game is essentially unplayable for the first minute or so as unjustifiable lag and frame rate issues grind the gameplay to a near halt.

Barely able to move or interact with the environment, the competitive component of 2K20 seems to be a giant swing and a miss this time around.

Not to mention that graphical fidelity has seen a major downturn with certain character models not reflecting their real-world counterparts in the slightest. As unsatisfied fans have even pointed out on Reddit, certain wrestlers looked far better in previous years.

Evidently the sheer size of the current WWE roster, combined with the dozens of Hall of Fame icons, proved too much for the developers to keep on top of as the quality of essentially all character models has devolved. 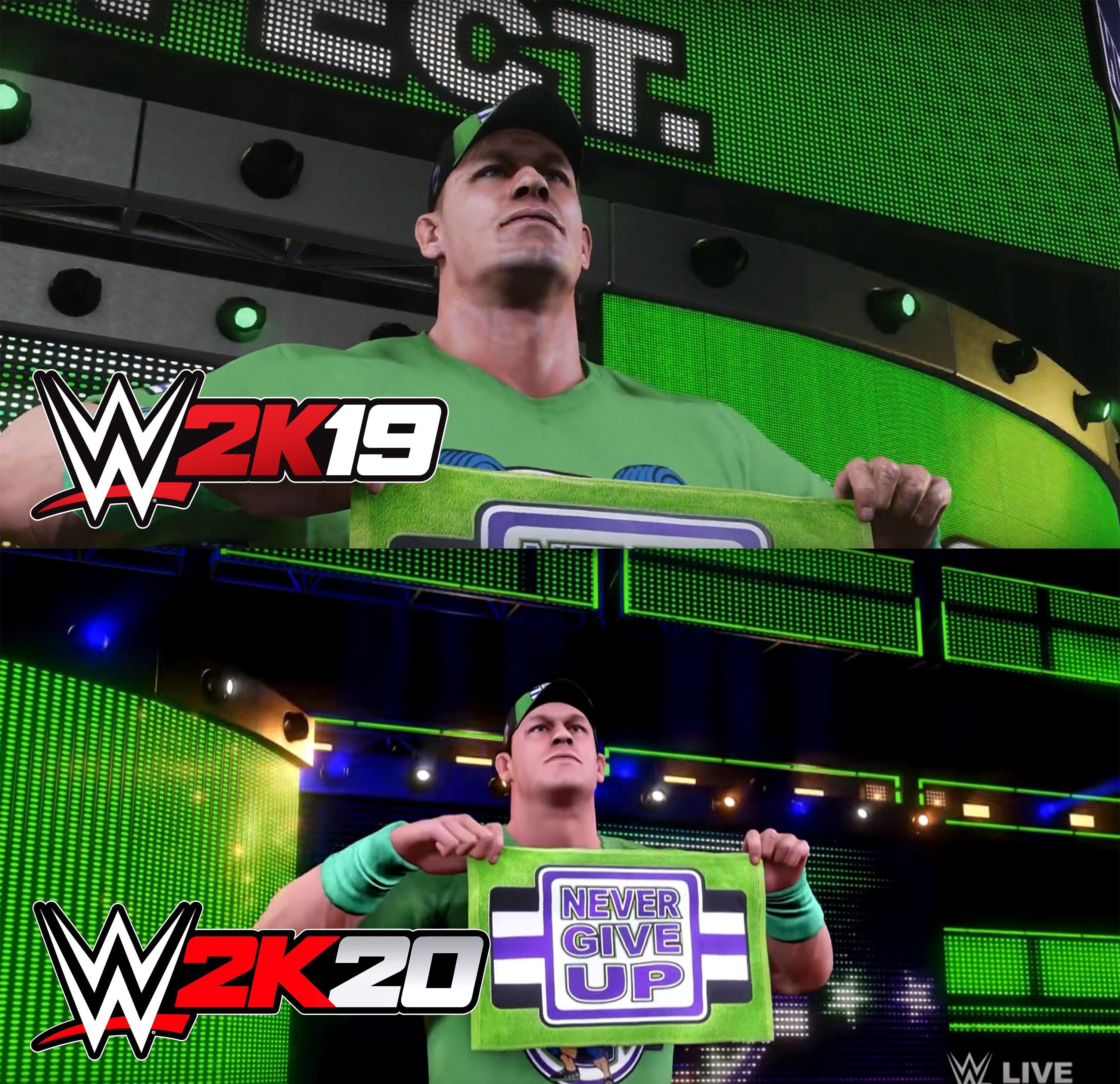 It remains to be seen whether the development team will be able to rectify the situation and drastically overhaul gameplay before a large portion of players walk away.

With the yearly release cycle evidently not benefiting the series any longer, and the next generation of consoles just around the corner, could this mark a turning point for WWE games to go quiet and re-launch with a completely new land improved look down the line?