The release of the latest instalment in the Borderlands series has some fans angry due to performance issues on PlayStation 4 Pro and Xbox One X.

Borderlands 3 released on PS4, Xbox One, and PC on September 13, after a six-year wait for a sequel to the looter shooter.

What should be a happy time for fans of the series has turned into disappointment for some, as console players are reporting devastating issues with the game’s performance. 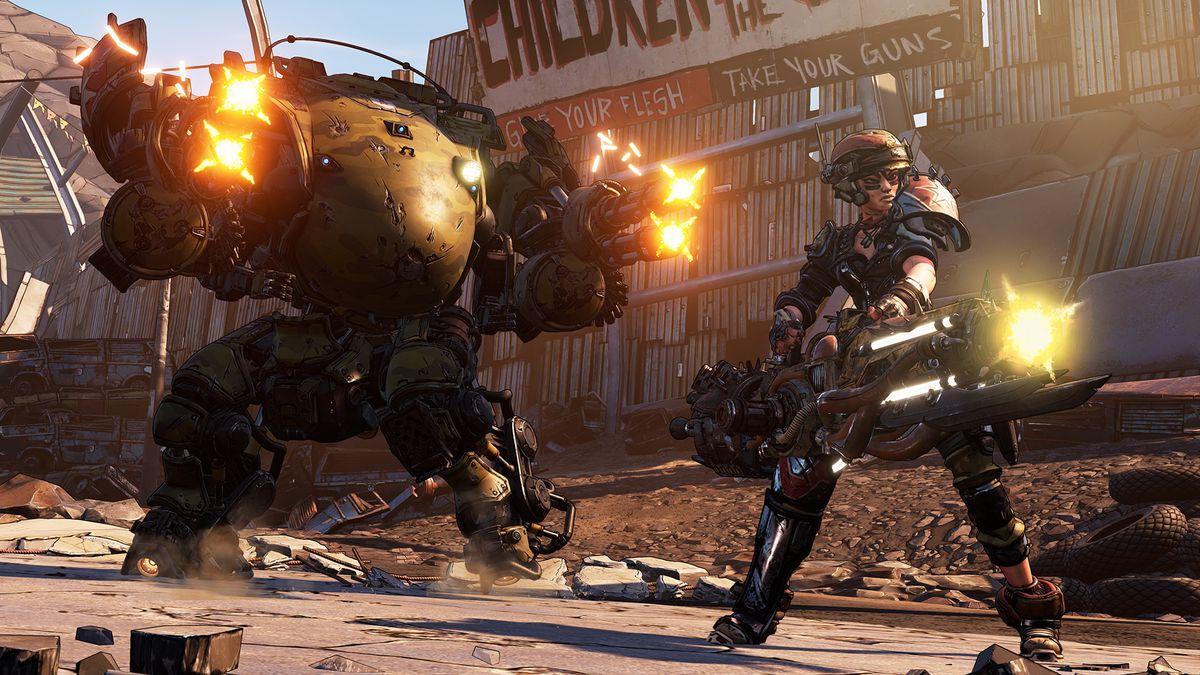 Unfortunately for some, the game’s performance mode completely tanks the system, and players have reported frame rate drops as low as 10FPS – a far shot from the promised 60.

“I’m getting pretty bad framerate drops on ps4 right now, with small amounts of skags in the screen i can already feel the frames dropping and it gets a lot worse when i open menus, also the aiming feels a bit off but idk maybe that’s just me” one Reddit user commented on a Borderlands 3 bugs thread.

“Runs like ass on my PS4 slim. I get that it’s an aging console but the menu’s are so slow and it feels like it’s running at 20 FPS. Hopefully there will be a performance patch,” another said.

Some players have also reported input lag on console, which is a serious issue especially in a first-person shooter where reaction times need to be fast.

“It feels like there is a little bit of input lag for me, this makes aiming feel weird. Checked tv for game mode etc, usually have zero problems with input lag,” detailed one disgruntled player.

“Theres definitely input lag and it’s a really throwing off the feel of the game. Lots of people are saying it doesnt feel right, feels too ‘floaty’, I think those people just dont realise the problem is the input lag.” another agreed.

In terms of a solution to input lag, many offered temporary solutions, such as increasing thumbstick sensitivity, reducing stick deadzone, and adjusting the game’s field of view settings.

It is currently unclear as to if or when a performance patch will be coming out in the near future to fix the issues, but it’s not unheard of for game developers to push out updates following day-one feedback.

Borderlands 3’s Metacritic page gives the game a score of 85 based on critics’ reviews, and an audience score of just 4.7 at the time of this article.