Blizzard has finally revealed the official release date for their classic RTS WarCraft III: Reforged and it’s not when a lot of fans were expecting.

Blizzard said in the announcement that they had wanted to get the game out before the end of 2019, but felt they needed “a little extra development time for finishing touches.”

Blizzard finally announced that WarCraft III: Reforged would be coming out on January 28, 2020 at 3 PM PST, which again, is a little later than some fans thought.

For those wondering January 28 is a Tuesday, so if you’re looking to spend a few days lost in Azeroth and on Battle.net when it launches, we suggest you get your vacation days in now. 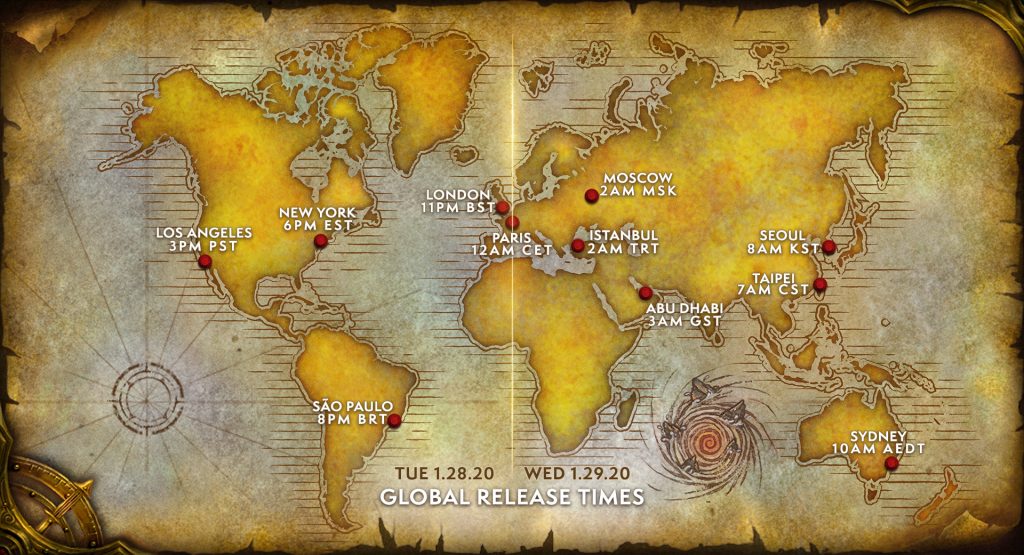 A lot of people expected a full release for Reforged sometime before Christmas or the end of 2019, but it could be a good thing Blizzard is taking extra time to make sure they get it right.

In Reforged players will be able to play the full campaigns from Reign of Chaos and the Frozen Throne expansion, over 60 full story missions, which tell the story of how Arthas becomes the Lich King, the Scourge Invasion of Azeroth and more

Blizzard also claims to have “rebalanced online play,” adding a number of “contemporary social and matchmaking features,” along with the return of Battle.net custom games.

Players have already been sharing their Reforged DOTA maps, which will undoubtedly be one of the most popular custom games at release.

There has been chatter floating around from those with early access, and from those who have taken a look at the game that the character models are difficult to see/tell apart due to not enough team coloring.

Some fans even said the new landscapes looked relatively bland when compared to the original WarCraft III maps from 2001.

That’s not to say WarCraft and RTS fans aren’t excited about Reforged, but the simmering discontent could have been enough for Blizzard to dedicate a little extra time to make sure they get it right, which is never a bad thing.

WarCraft fans are anxious to see how Reforged will finally turn out.

WarCraft III: Reforged was first announced at BlizzCon 2018, where developers warned fans that the development would probably take awhile.

But for WarCraft III fans who have been patiently waiting since Frozen Throne came out in 2003, that wait was really just a drop in the bucket.