Felix ‘PewDiePie’ Kjellberg announced he would be taking a break from YouTube sometime in 2020 and made national headlines for the decision, slamming the mainstream media for their choice of headlines.

On December 14, PewDiePie released a video saying that he was tired and will be taking a break from YouTube uploads in 2020. Currently, PewDiePie uploads a video a day so he’s been a very busy man and he’s taking a well-deserved break after breaking the 100 million subscriber threshold.

In a video uploaded on December 17, the Swedish YouTuber took aim at how the media handled his break. 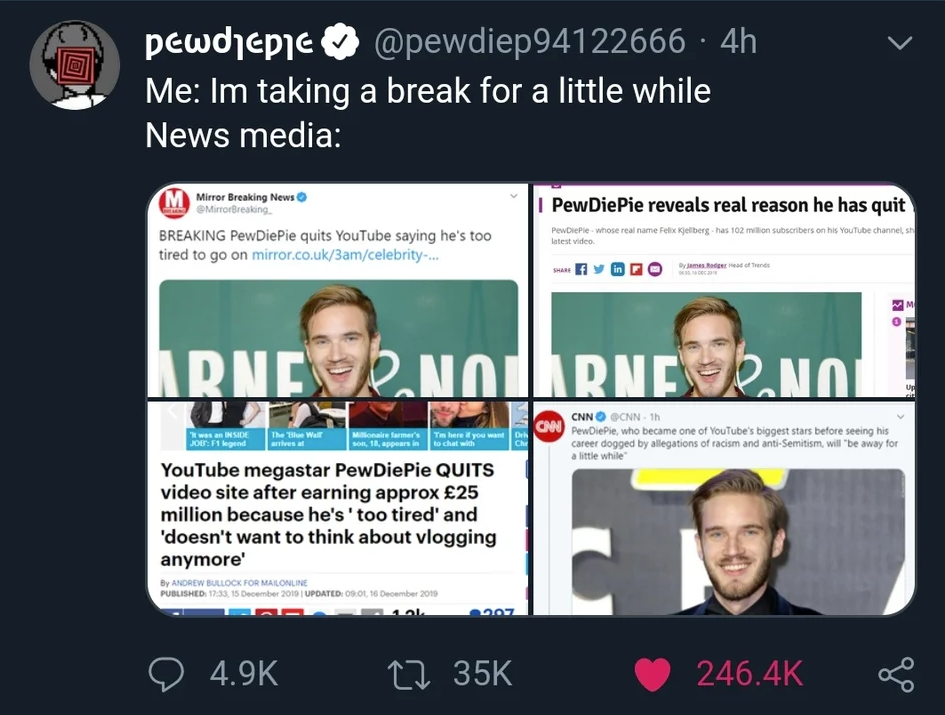 PewDiePie isn’t happy with how the media is handling his YouTube break.

The thing he took exception to the most was the fact that many stories said he outright quit YouTube, even though that isn’t an accurate statement. Despite this, publications took the story and ran with it.

“First of all, we should look at what I said,” he said before showing a clip from his video where he said he’ll be away early next year. “That’s it. That’s all I said. Early next year I’ll be away for a little while. I never said I’m quitting.”

Later in the video, he even goes as far as labeling these reports as “fake news” due to their falsehoods. 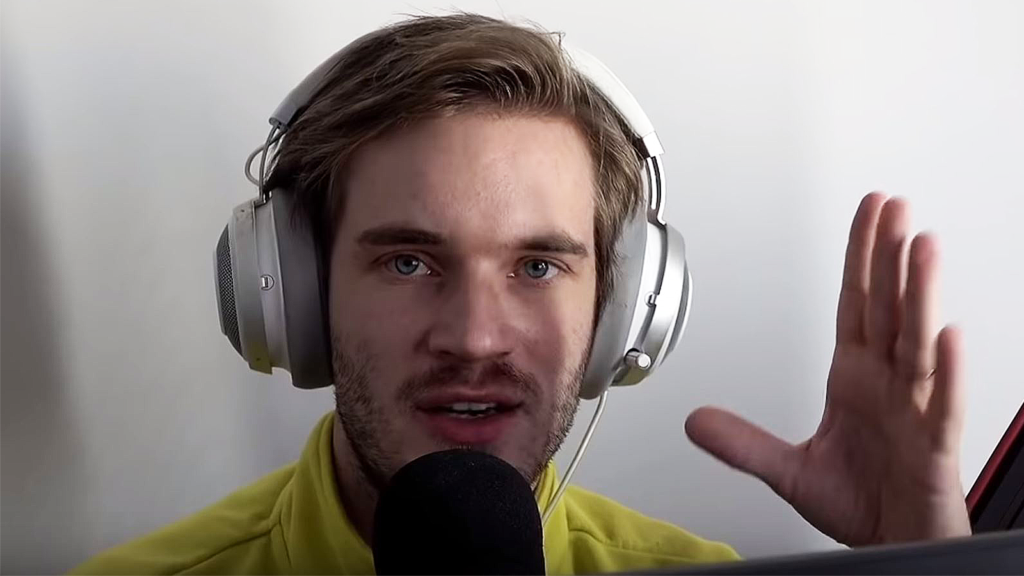 PewDiePie is closing 2019 as the biggest individual creator.

On top of that criticism, he also took aim at stories bringing up his past incidents and linking them to his break.

It’s been a constant theme in mainstream coverage of PewDiePie and something he’s always had an issue with, as mentioned in many of his previous videos.

He showed several outlets do this in their articles and tweets during his video, including CNN and other mainstream sites. 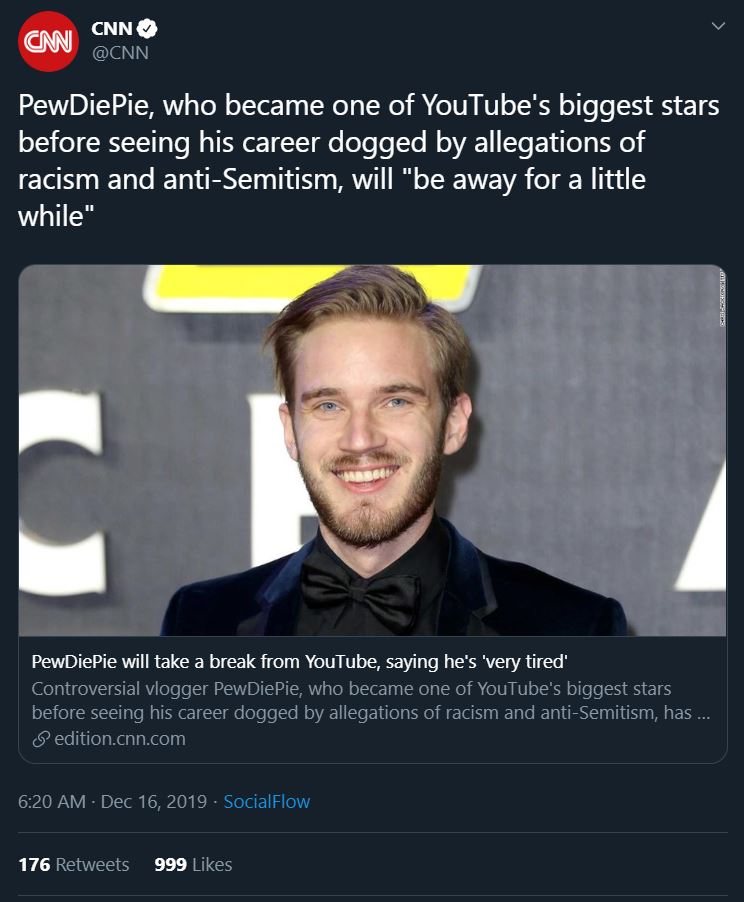 This rehashing of old issues goes directly counter to PewDiePie’s wish to move on from these controversies, and does little to help his public perception.

PewDiePie has definitely had his share of criticisms with the media and we can now add this to list.

Perhaps this is one of the reasons he deleted his Twitter, just as a way to move more away from social media.

As with many other creators, PewDiePie continues to struggle with the limelight and the public’s perception, adding to the strain this new generation of entertainers feel on a daily basis.