RizArt is still the current holder of the most kills to be recorded on Fortnite’s Solos game mode, having racked up 34 eliminations by himself in a single session last November. The Japanese player’s YouTube channel now has over 188,000 subscribers – at the time of writing – after claiming to be just 12 years of age.

However, in a recent video he claimed to be “truly ashamed” about misleading his followers for such a long time. 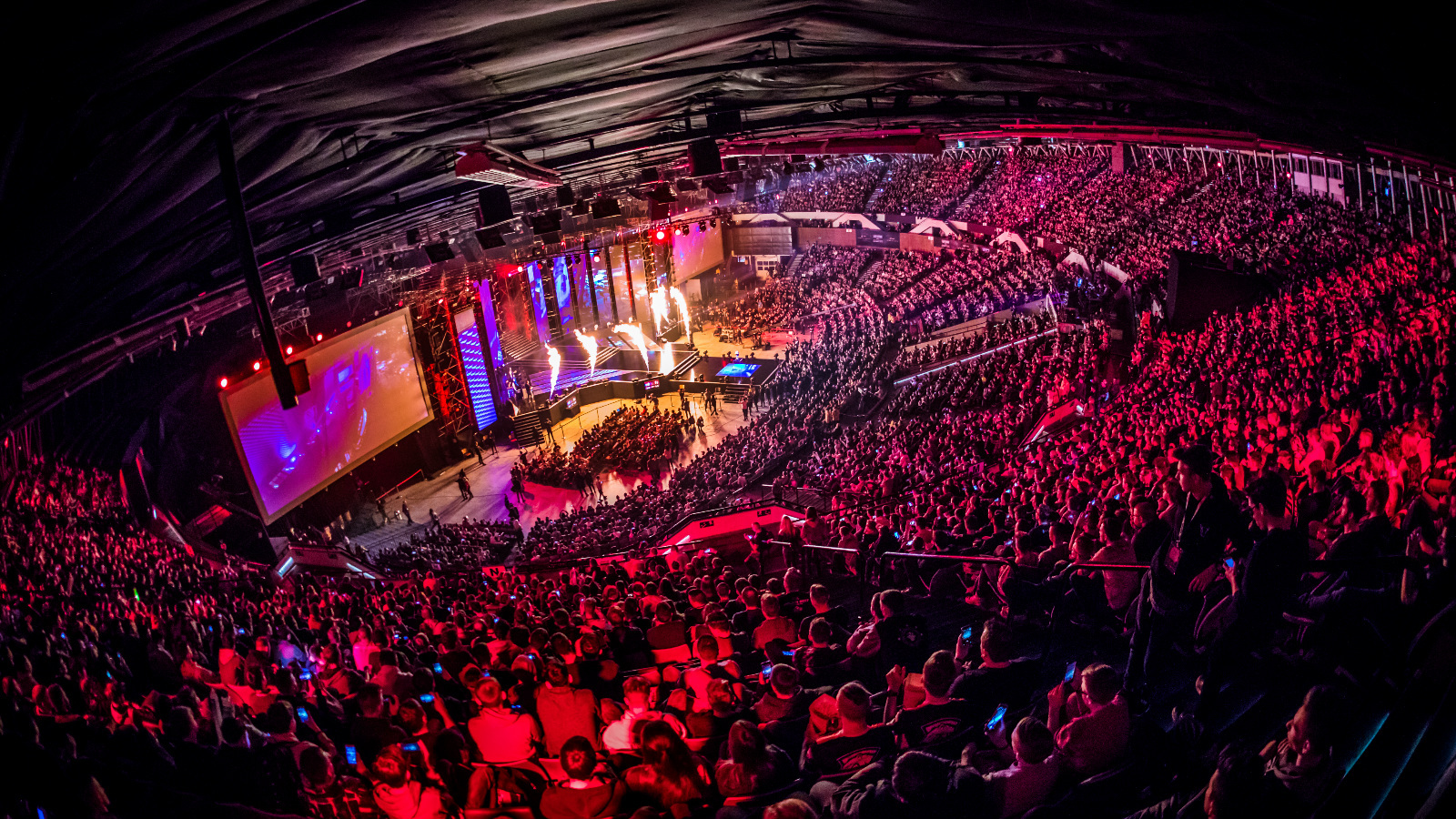 RizArt is set to compete at some major Fortnite competitions in 2019.

“I’m very sorry to have not been telling everyone the truth,” he said. “I am truly ashamed for having lied to all of you.”

RizArt stated that he’s actually 16-years-old and in his first year of high school, despite his fans thinking that he was still in elementary.

People were clearly shocked that somebody they believed to be so young could go on to break Fortnite Battle Royale world records, and the pro player – who currently plays for esports team Crazy Raccoon – decided not to correct his followers, who presumed he was younger than he was.

“As my subscribers grew in numbers, I kept worrying about how I had to come clean,” he added. “But it became a situation in which I couldn’t tell the truth.”

RizArt is going to be competing at the upcoming ESL Katowice Royale 2019 in March, where he’ll go up against the likes of Turner ‘Tfue’ Tenney, Dennis ‘Cloak’ Lepore, Team Liquid’s Noah ‘Vivid’ Wright and more.

“For this long period of time I haven’t been able to tell my viewers the truth, and for that I am deeply sorry” he concluded, before promising to donate three months’ worth of his YouTube earnings to charity.

Whether or not RizArt’s revelation will impact his YouTube following remains to be seen, but it will not affect his eligibility to compete at tournaments, as there is no age restriction for Fortnite competitions in Japan.