When does Fortnitemares start in Fortnite Chapter 2? - Dexerto
Fortnite

When does Fortnitemares start in Fortnite Chapter 2?

The Fortnitemares event has started to be teased in Fortnite right into the thick of things. Be it Christmas, Valentine’s Day, or Easter, there’s always something going on.

Yet, the current focus is on Halloween, with the spooky day right around the corner. That means the return of the Fortnitemares and we’ve got you covered on what you need to know about Chapter 2’s first event. 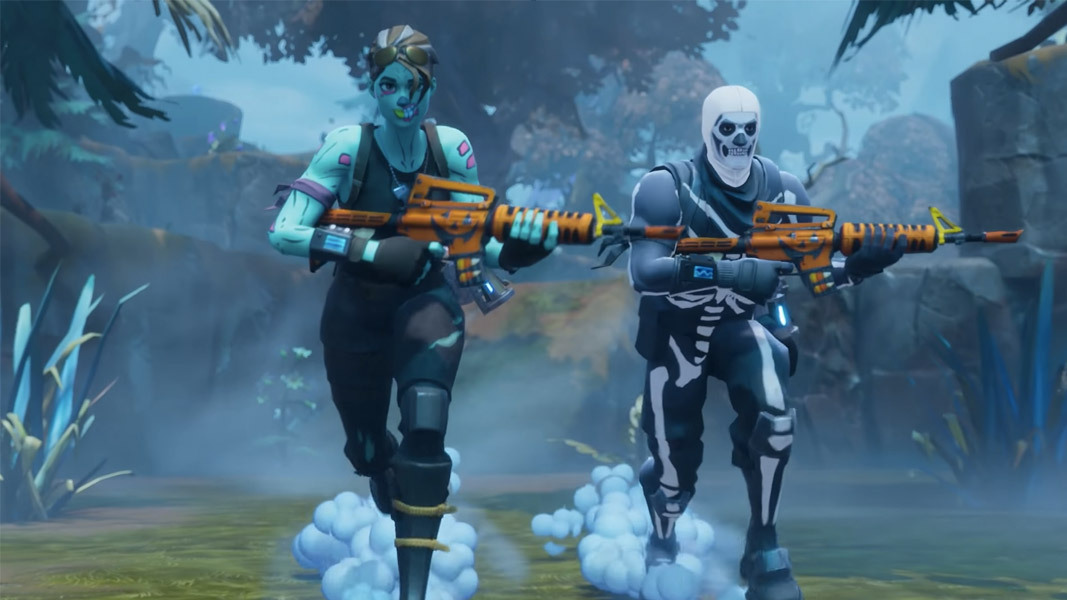 The Fortnitemares gives fans the chance to celebrate Halloween inside the battle royale.

When does Fortnitemares 2019 start?

Epic Games have announced that Fortnitemares 2019 will kick off on Tuesday, October 29. This was the same date that was revealed by data miners following the start of Fortnite Chapter 2, Season 1.

As Fortnite updates have returned to their usual Tuesday releases, it will likely require a brief bit of downtime before players are able to explore the spooky content that the developers have lined-up.

That be available at 9 am EST/1 pm GMT/8 am CDT, and 6 am PST. What else will come in that patch and when the Fortnitemares will end, however, is unknown and we’ll have to wait for another announcement from the developers.

Will Fortnitemares have new cosmetics?

As usual, there will be plenty of new cosmetics for fans to get their hands on with the event. With their start date annoucement, Epic released the Jawbreaker Outfit, Teef Outfit, Goo Glider, Globber Pickaxe, Stickers Pickaxe, and Noshy Wrap to the item shop.

However, there are other skins lined-up that will add to the terrifying atmosphere. The release times and prices for these, though, are up in the air so you’ll have to keep an eye out.

The nightmare lurking under your bed :tooth:

What else will be added during Fortnitemares?

Last time out, the Fortnitemares added the Cube Monsters and Pumpkin Launcher to the game – but it remains to be seen if these will both make a return.

Yet, there should be something in the works considering Epic usually go all-out for their holiday events. The game’s currently shallow loot pool would suggest that it could do with a new item or two, so maybe we’ll see a terrifying trap of some kind. 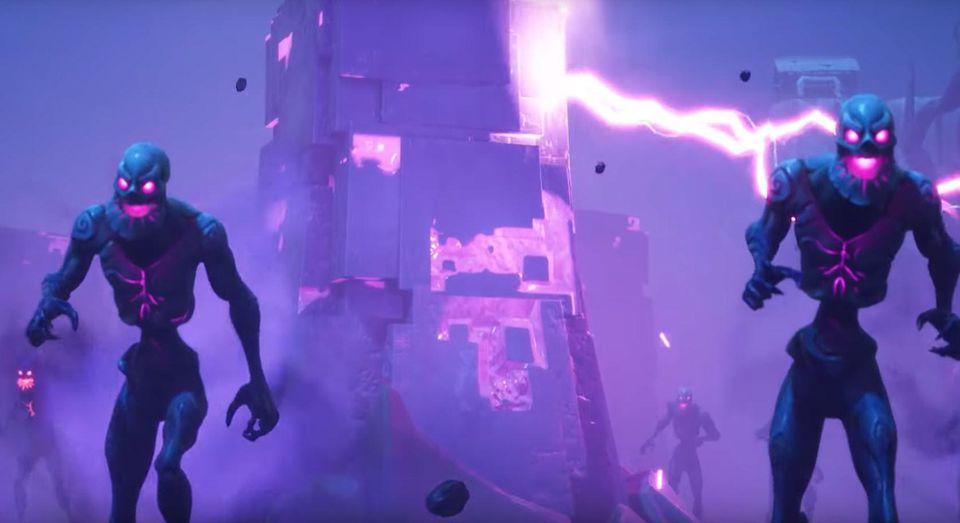 The Fortnitemares Cube Monsters returned in Season 10 – but will they appear in Chapter 2?
[ad name=”article5″]

So, there you have it, everything we know about the Fortnitemares event, which will be the first themed-party in Fortnite Chapter 2.

We’ll keep this post updated with any additional details that arrive before it’s release – especially if there is anything on new loot or cosmetics.