What is happening with the Floating Island, Purple Cube and Runes in Fortnite? - Dexerto
Fortnite

What is happening with the Floating Island, Purple Cube and Runes in Fortnite?

The mysterious purple cube in Fortnite Battle Royale has now caused two floating islands to appear on the map, the second one caused by lifting a ‘rune’ area out of the ground.

At the start of season 6 in Fortnite, the mysterious purple cube suddenly elevated the center of what was previously Loot Lake, and it began moving across the map.

Players also spotted areas featuring destroyed ground and strange ‘rune’ symbols, called corrupted zones, and the purple cube has now interacted with one of these areas.

The purple cube appeared to lift the rune area up from out of the ground, and it has now become another floating island area.

Located near Pleasant Park on the Fortnite map, the rune is now floating above ground. You can see it in game below, courtesy of FNBR. 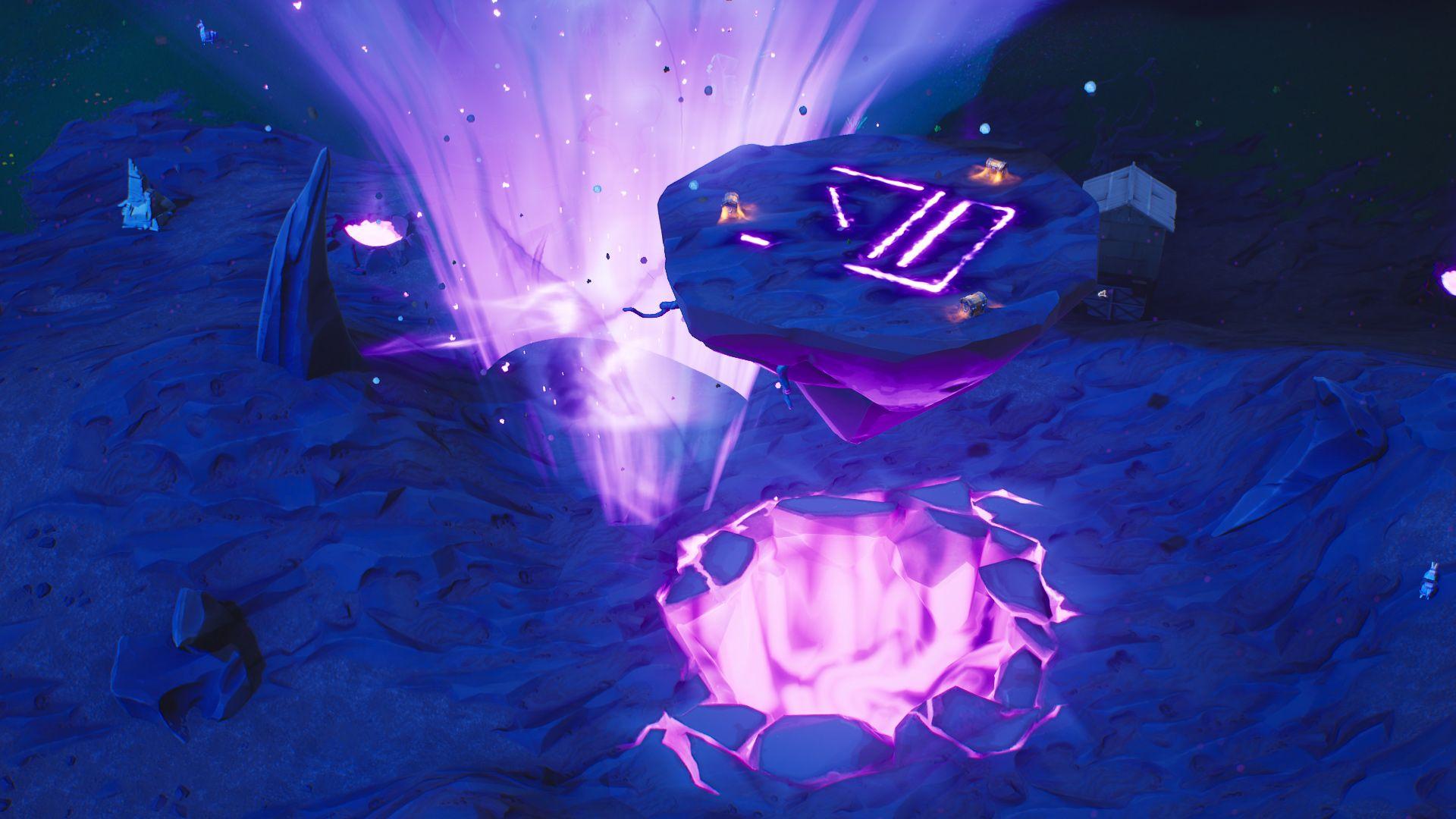 The small volcanic pits now launch players into the air when in their vicinity, similar to the effects of an impulse grenade.

And that’s not all, as parts of the purple cube appear to be splitting and being found in the underground cavern on the island. 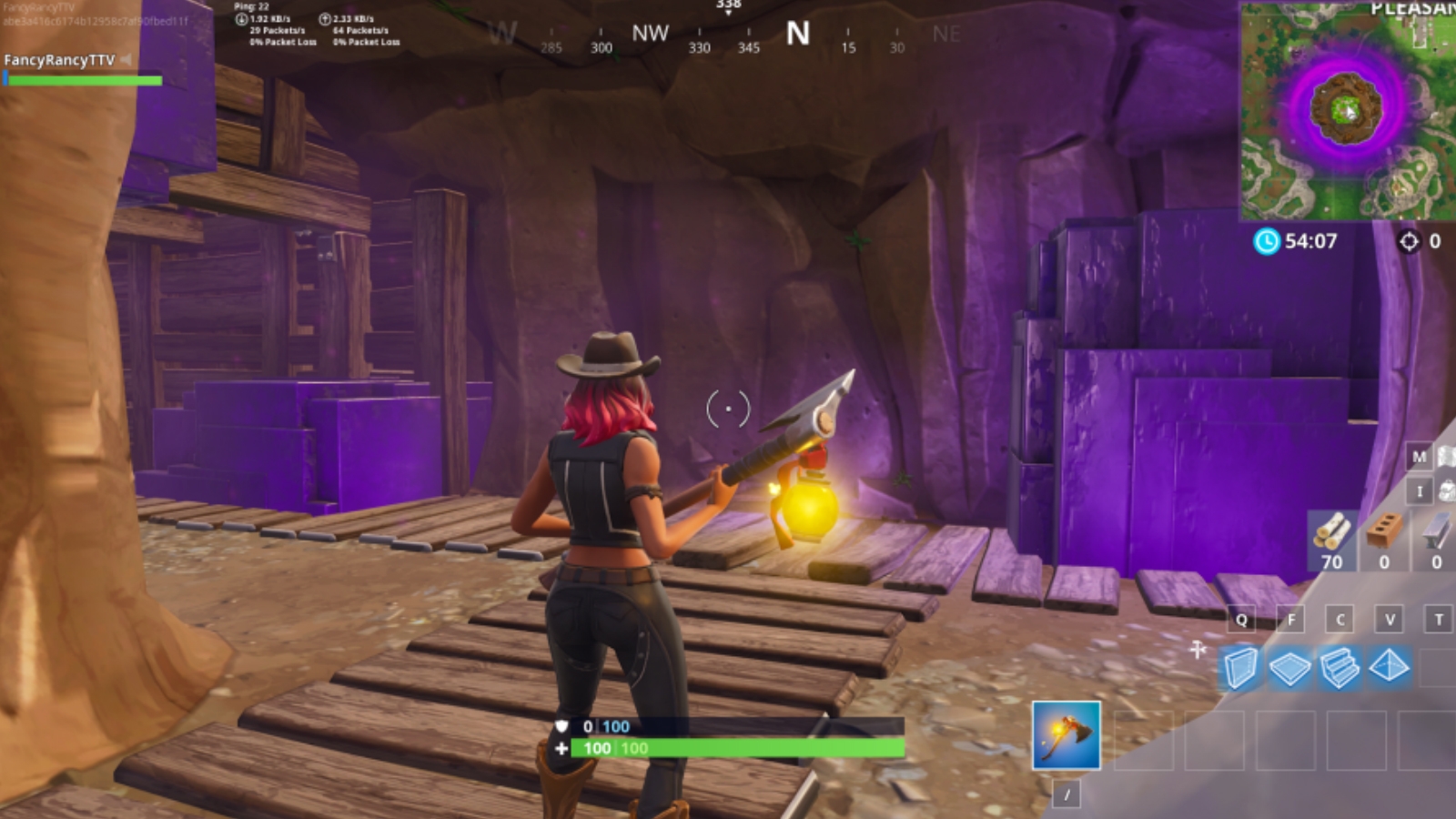 And the floating island/purple cube isn’t finished yet, as it continues to move around the map, currently moving across the Pleasant Park area.

There are still six more rune locations that it is expected to visit, before it finally shows everyone what the big mystery is all about.