What are Wraps in Fortnite? Season 7 adds new weapon and vehicle skins

One of the new additions to Fortnite Battle Royale for Season 7 has been a long time request, as players will now be able to personalize weapons and vehicles with the new ‘Wraps’ option.

Instead of every weapon you pick up just being the boring old grey color, you will be able to equip new Wraps by levelling up your battle pass.

And not just weapons, as vehicles like the Quadcrasher can also be customized with Wraps too, giving them a much more personal feel when in game. 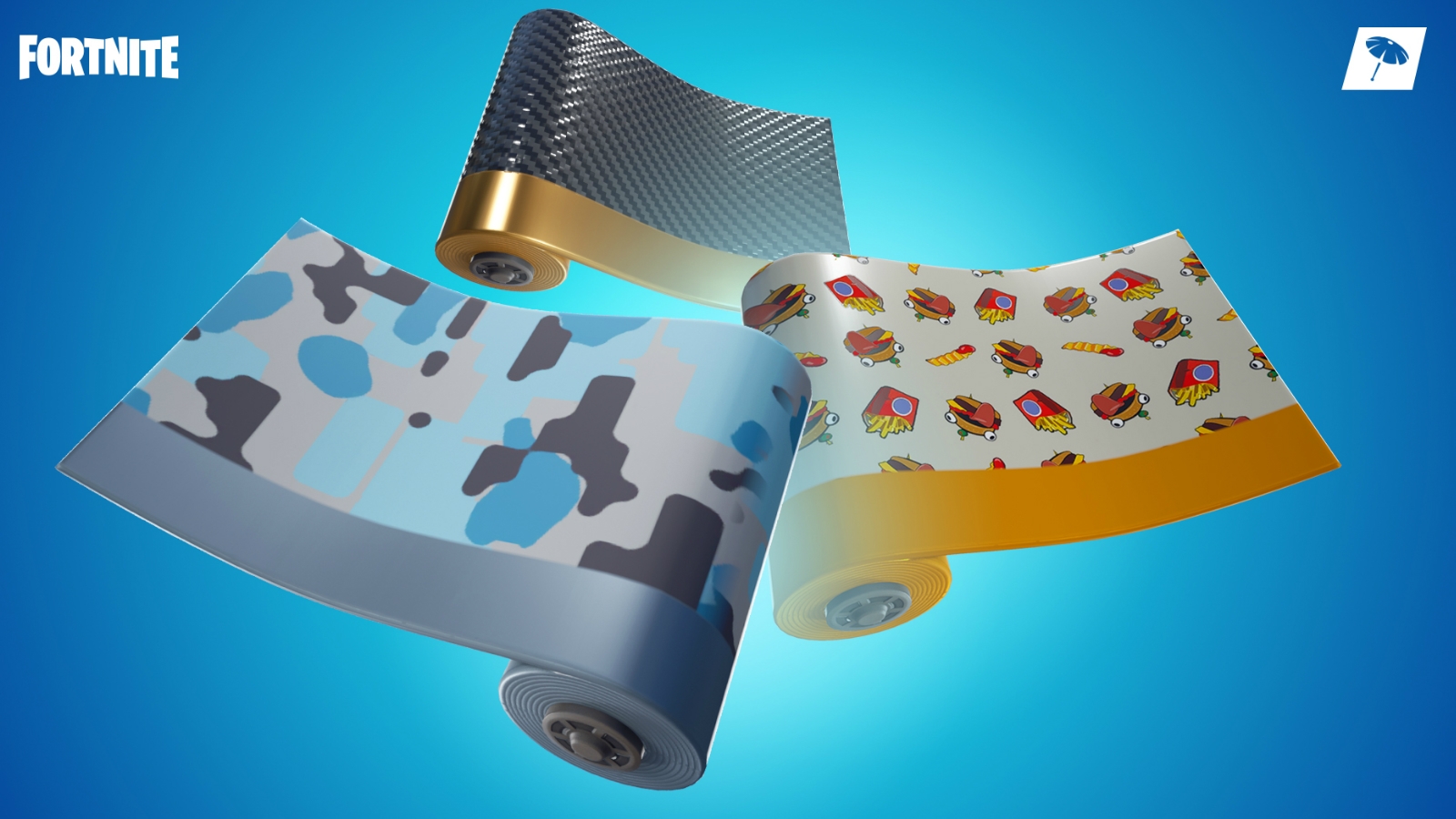 Some of the new Wraps options

Update: Here’s a look at every wrap available in the Season 7 Battle Pass, plus what tier you will unlock it. Epic Games will probably add more in the shop too throughout Season 7. 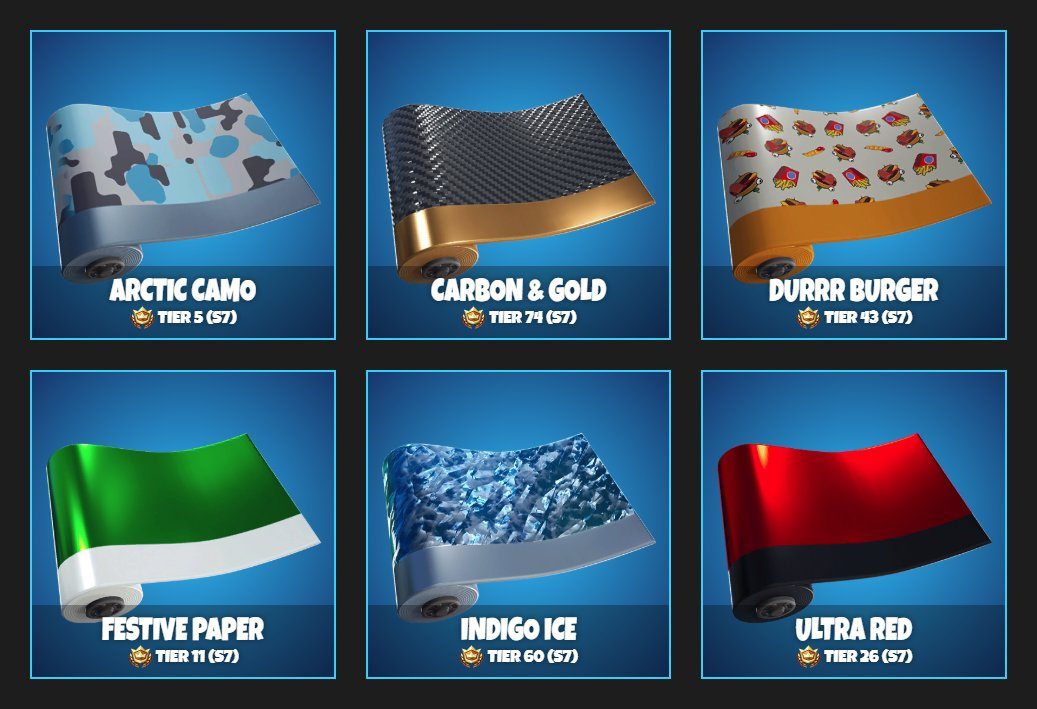 We got a first glimpse at these new Wraps being applied to weapons and vehicles in the trailer, showing the standard Assault Rifle is one of the weapons which can be personalized.

In the official patch notes, only Rifles and Shotguns are mentioned, so it sounds like certain other weapons such as pistols or SMG’s may not have wraps available (yet).

Give your weapons and vehicles a new look with Wraps. Level up your Battle Pass to unlock different Wraps, then equip them in your locker to items like vehicles, shotguns, rifles and more.

Here’s an example of Wraps on the Assault Rifle, which even for just plain red and blue certainly make the weapons a lot better to look at, and we can only imagine how creative the developers will get with these. 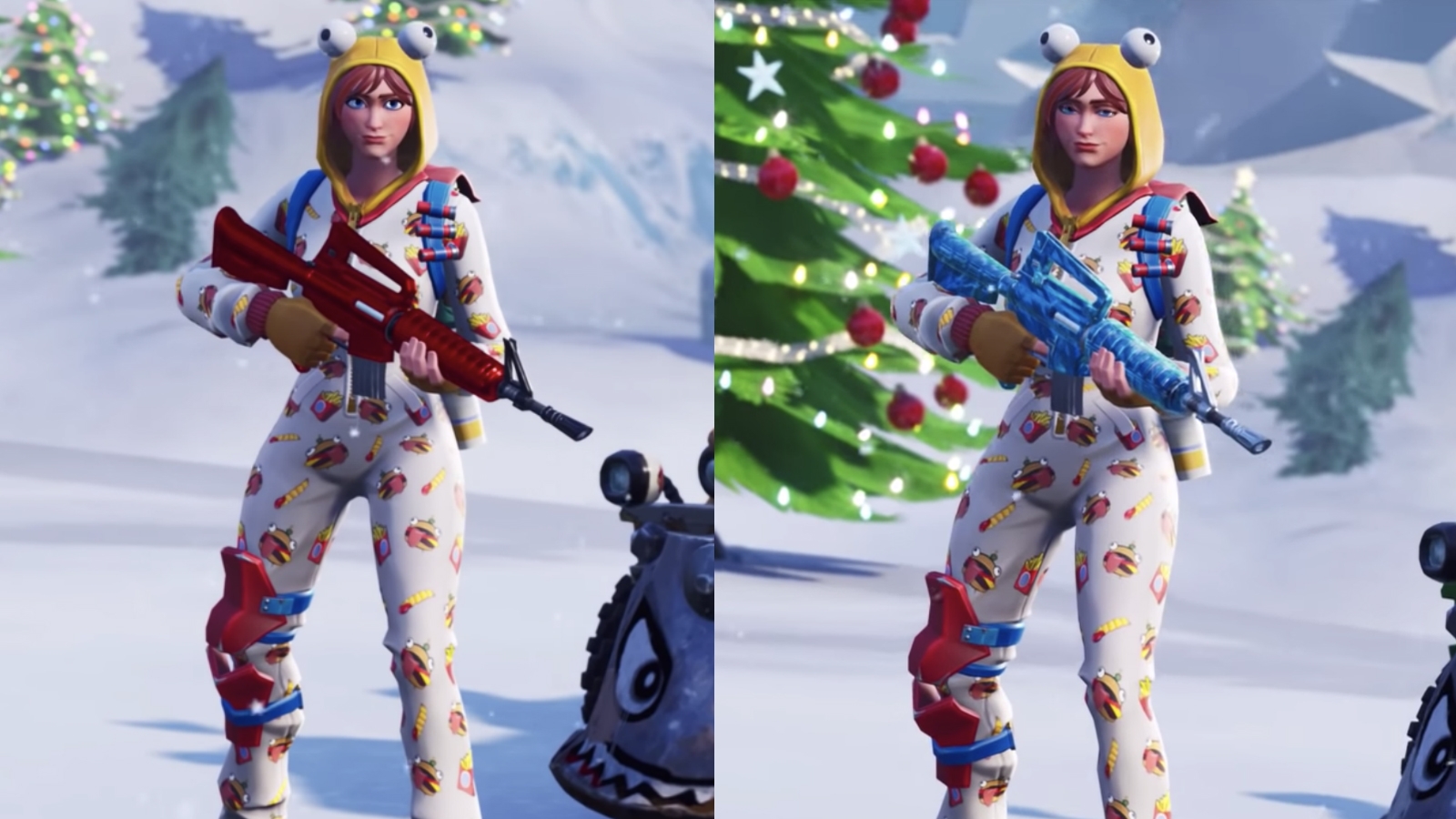 Another weapon Wrap was shown on the legendary Assault Rifle in the official Season 7 image, held by the new Zenith skin. 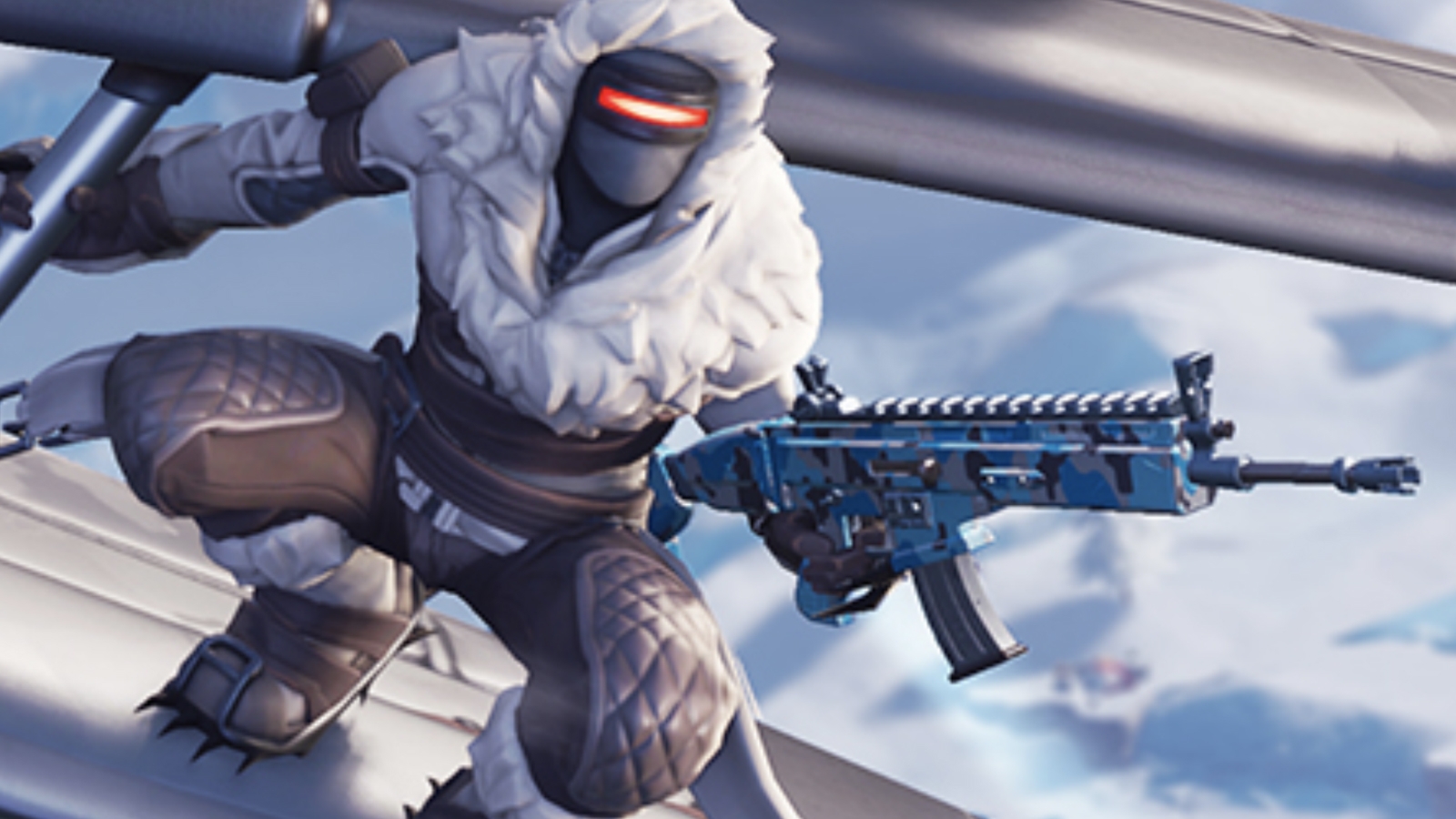 Also shown was examples of Wraps on the Quadcrasher. Presumably you will be able to use wraps on all vehicles in the game – including the new Stormwing plane. 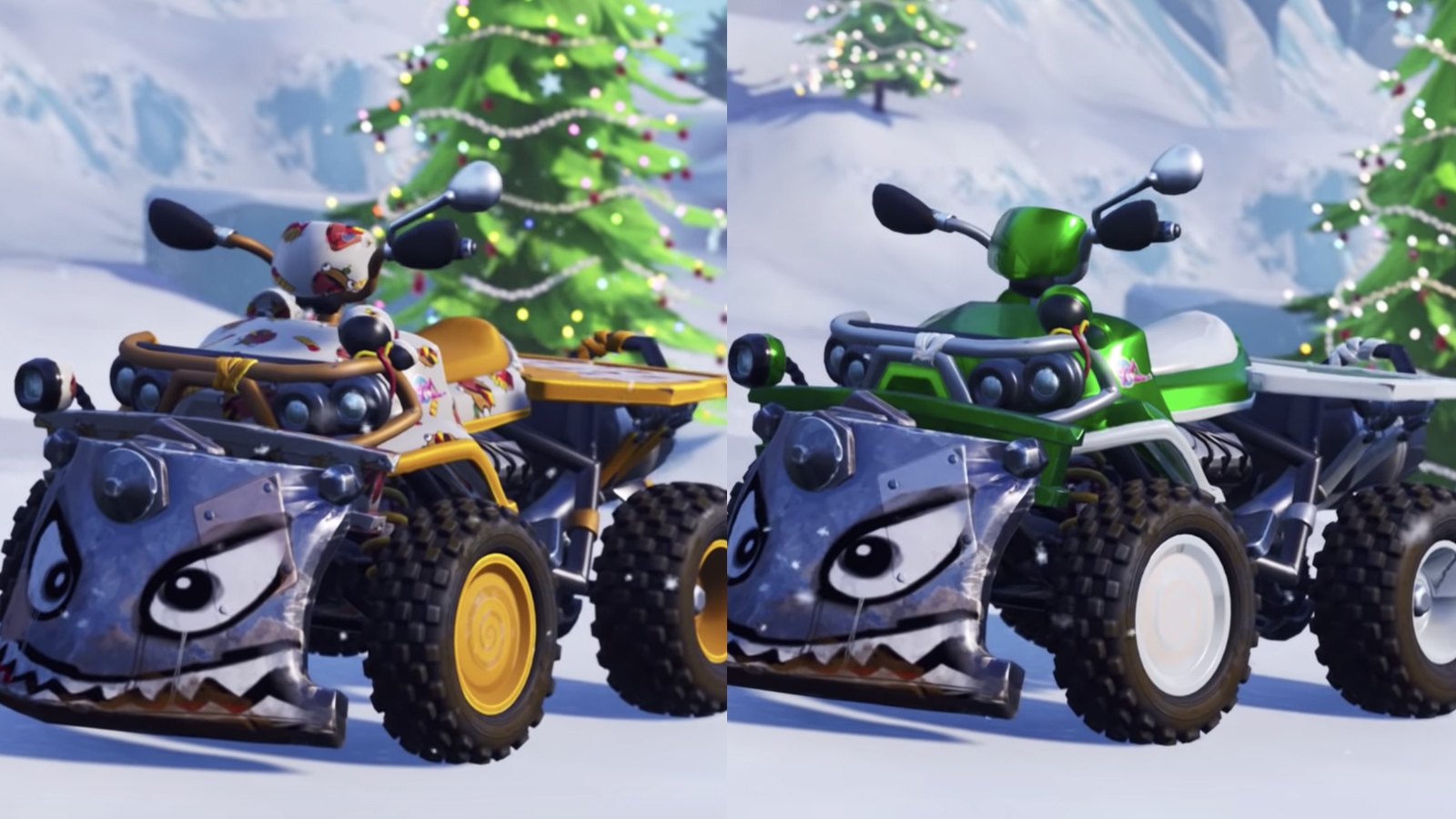 For players who have grown to love weapon camo’s in other games, the new Wraps feature will be one of the most exciting additions to Fortnite in Season 7.

The trailer also shows what they look like in-game, and you can definitely notice them even in third-person, as is shown with the burst AR.

Watch the official Season 7 battle pass trailer below, with Wraps shown at the 0:17 second mark.