The Fortnite season 7 Battle Pass trailer has been officially released by Epic Games ahead of the start of the new season – Here’s everything you need to know!

Thursday, December 6, marked the release of the v7.00 patch notes and the beginning of Season 7. Along with numerous map changes and an awesome winter theme, we’ve also got a brand new Battle Pass to sink our teeth into. 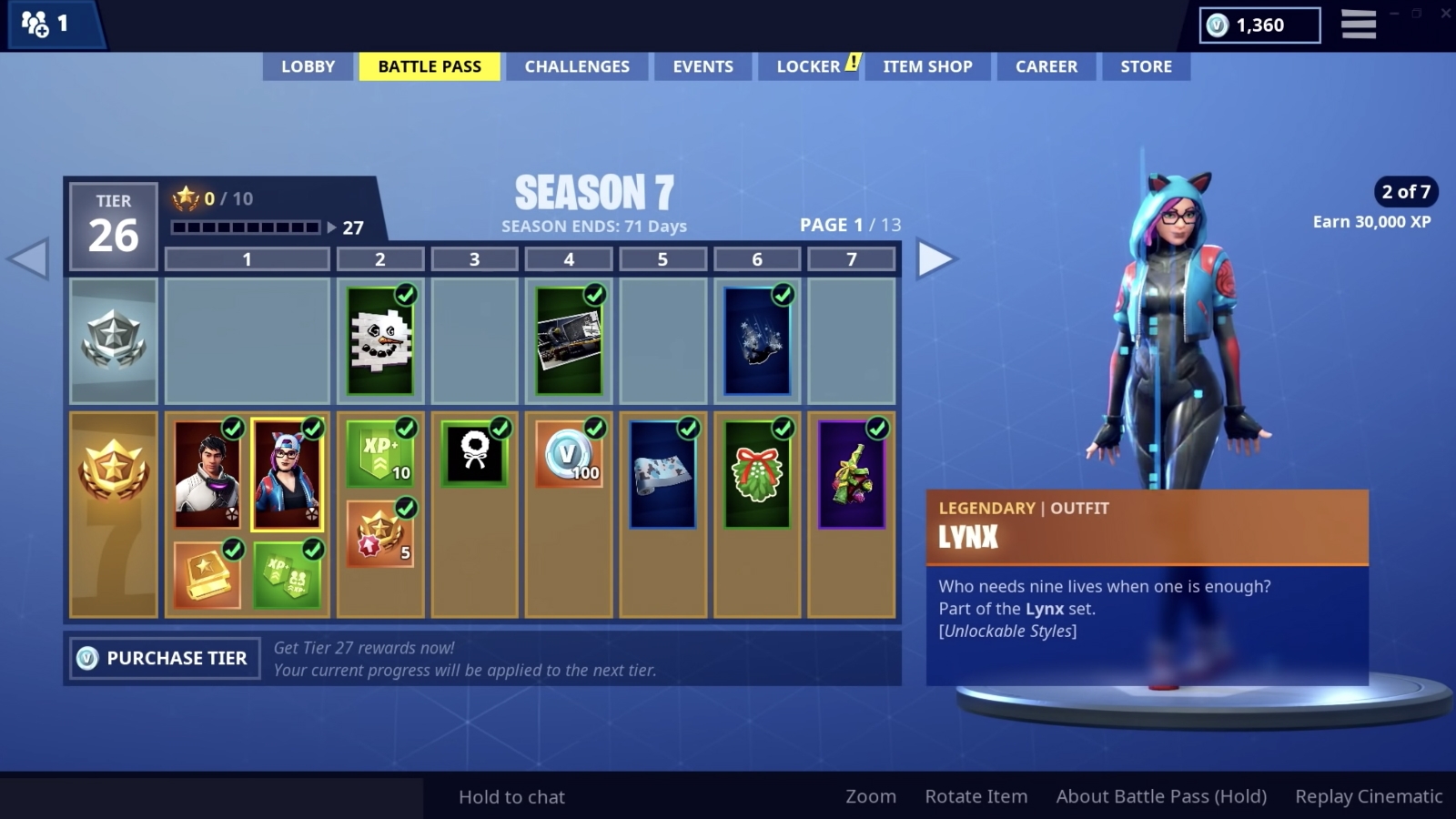 In addition to the traditional Battle Pass, there is also an all new battle bundle, which will reward you with the Santa-like ‘Sergeant Winter’.

There will also be all-new ‘wraps’. You can use these on weapons and vehicles like the Quadcrasher, meaning that you’ll be able to put a personal touch on them whenever you want to use them.

Here’s all the skins available in the Season 7 battle pass: 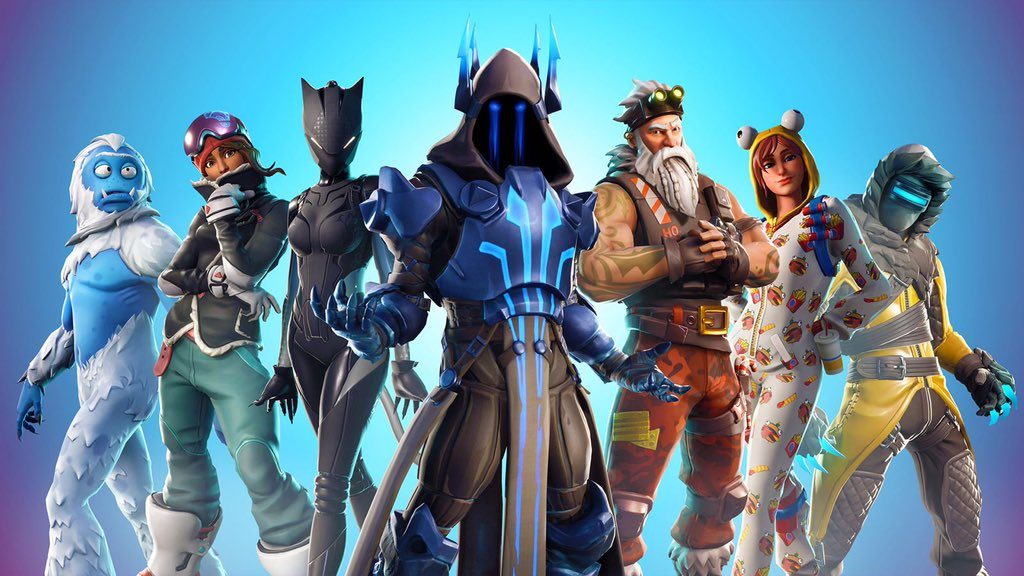 The trailer goes into more detail about the new Creative mode confirms that planes will be available in that mode at the very least!

The trailer also shows off areas of the map now covered in snow, so it looks like Season 7 will be just as wintery as expected – with frozen over water areas too.

The battle pass will cost 950 V-Bucks, with the battle bundle presumably costing a bit more. You will also get access to Fortnite Creative seven days early.