Team SoloMid streamer Brett ‘Dakotaz’ Hoffman has given a scathing review of the current state of Fortnite Battle Royale.

The Fortnite streamer took to Twitter to vent his frustrations with the game, which he has plenty of.

Dakotaz dislikes the current ‘third party’ meta, which sees players swoop in during a battle when both teams are weak to clean up and take all the kills, meaning that there is no longer a proper conclusion to build battles like there was in the past. 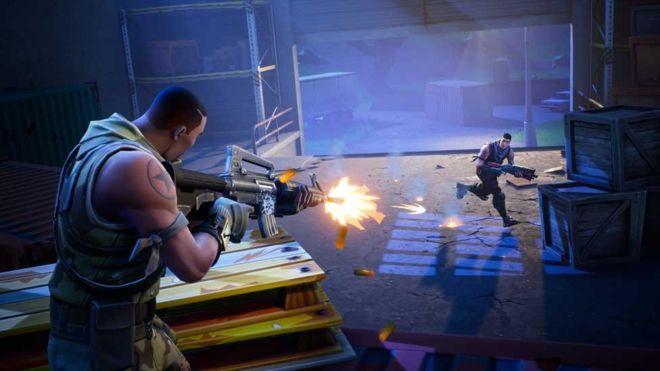 Dakotaz is not a fan of the current state of Fortnite.
[ad name=”article2″]

The TSM player is also annoyed by the ‘Glider Redeploy’ system recently added to the game, and the constant use of traps, stating that the “only thing” Fortnite is to him these days is “traps, gliders and skins 24/7.”

Hoffman feels that the only way to win in the current Fortnite meta is to hide in the hope that you can win the game by outlasting opponents, a move that he describes as “smart,” but doesn’t encourage exciting gameplay.

Dakotaz finished off by addressing Epic Games directly, stating: “Sorry Fortnite, but your game is really not that good anymore.”

Unless you're hiding in duo/squads 24/7 – which is smart tbh.
Sorry Fortnite but you game is really not that good anymore.
and our shotguns still hit for 7 btw

While some fans were surprised that Hoffman made the comments due to his positive outlook while streaming, many of those who replied to the streamer agreed with his points, confirming that they were also unhappy with the current state of the battle royale title.

Epic Games takes community feedback extremely seriously, and often implements ideas and suggestions from fans of the game in an attempt to freshen up and improve Fortnite.

While Epic Games haven’t commented on Hoffman’s feelings on Fortnite, it’s possible that they may look into making some changes to the current meta if the majority of the fan-base is unhappy.