There might be nothing more frustrating in Fortnite Battle Royale than an enemy player who decides to turtle instead of attempting to challenge you in a gunfight.

Turtling is when an opponent builds a box, usually just one wall wide with a roof made of one floor piece and a pyramid on top, to stop enemy players from killing them.

Any opponent who tries to break in will have to spend time breaking down one of the four wall which can be easily replaced, or through the two pieces on the top which will give the turtler plenty of time to prepare for the attack. 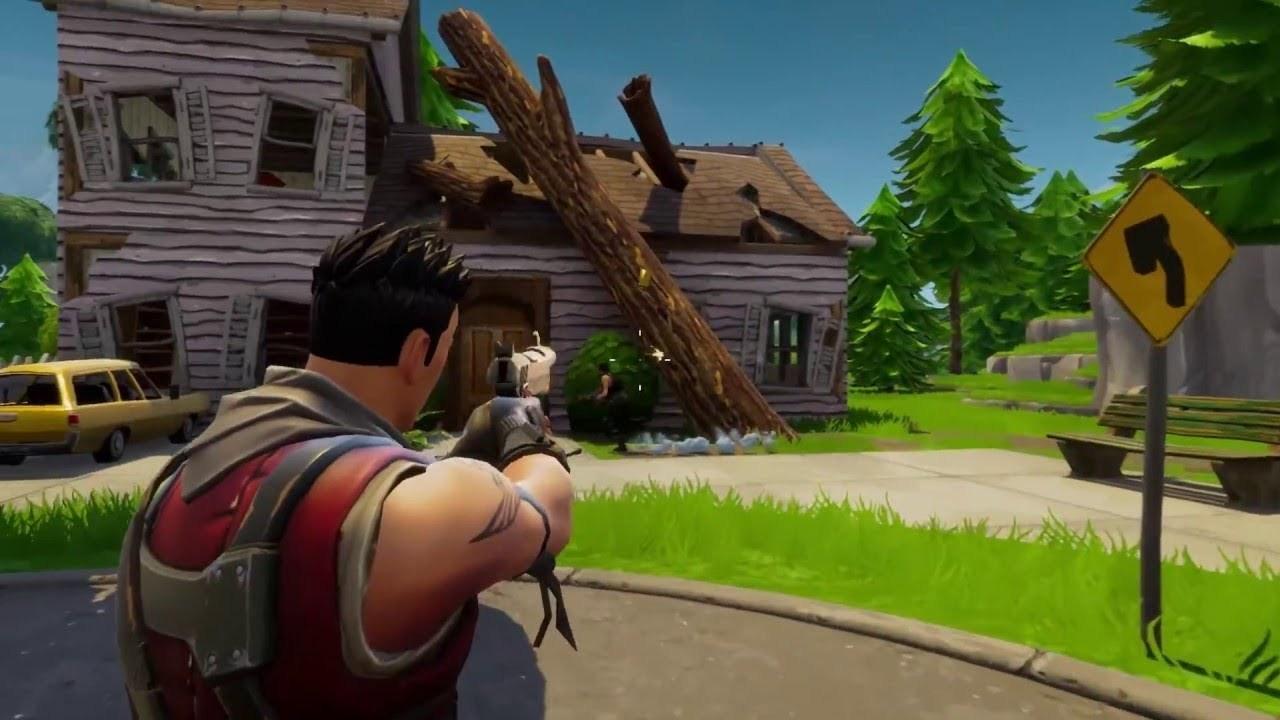 The Hand Cannon can be used to easily take down turtling enemies.
[ad name=”article2″]

Reddit user ‘ImSpeedyGonzalez’ may have a way to quickly take out enemies who use this method, using a Hand Cannon and then either a sub-machine gun or an assault rifle.

Simply stand on top of your turtling opponent, and aim your Hand Cannon at the very edge of the structure’s roof. If aimed correctly, the bullet from the Hand Cannon will destroy the floor panel placed underneath the pyramid.

Then, place your own floor place in the same position, and edit it so that the area above your enemy is open. All you have to do then is take aim at your opponent and fire, as your bullets will destroy the pyramid piece and leave you free to shoot your opponent.

While this strategy would work with the use of other weapons, the Hand Cannon is perfect for this technique as it destroys the roof piece in one shot, and doesn’t have a large cool-down between shots like the bolt-action sniper.

Fortnite fans are always trying to find new ways to combat turtlers, including one creative suggestion for a new trap that would allow players to take over enemy builds.

Unfortunately, there is no current plan for that trap to be added, but this clever manoeuvre from ImSpeedyGonzalez should help players in the meantime.