One of the easiest ways to rotate around Fortnite’s island are Rifts, which can be found in the air, floating above the map.

Rifts were added to the battle royale mode back in July 2018, when the rocket launched at the end of Season 4, firing high into the air and leaving a massive crack in the sky above the island.

Running into the rift allows players to quickly rotate around the map, as they are thrown high into the sky where they can activate their glider and float down to a new location. 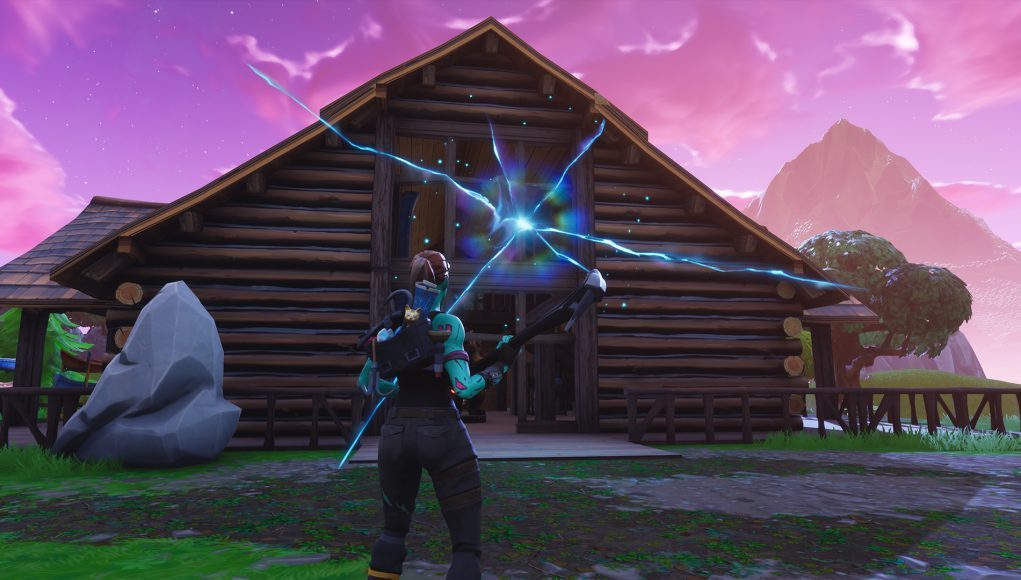 Rifts can be found floating above the map.

There are 13 Rifts on the Fortnite map in Season 7, with 11 normal Rifts and two infinite Rifts, which allow an unlimited amount of players to use them in a match, unlike the normal versions.

Players can find the most Rifts in the desert portion of the map found in the south-east corner, while the infinite Rifts can be found on a small island on the south-west corner of the map, and in the bunker underneath Wailing Woods.

Reddit user /u/Z444Z has created a useful map that shows the location of every Rift, and highlights the two infinite Rifts to make sure you know where they are. 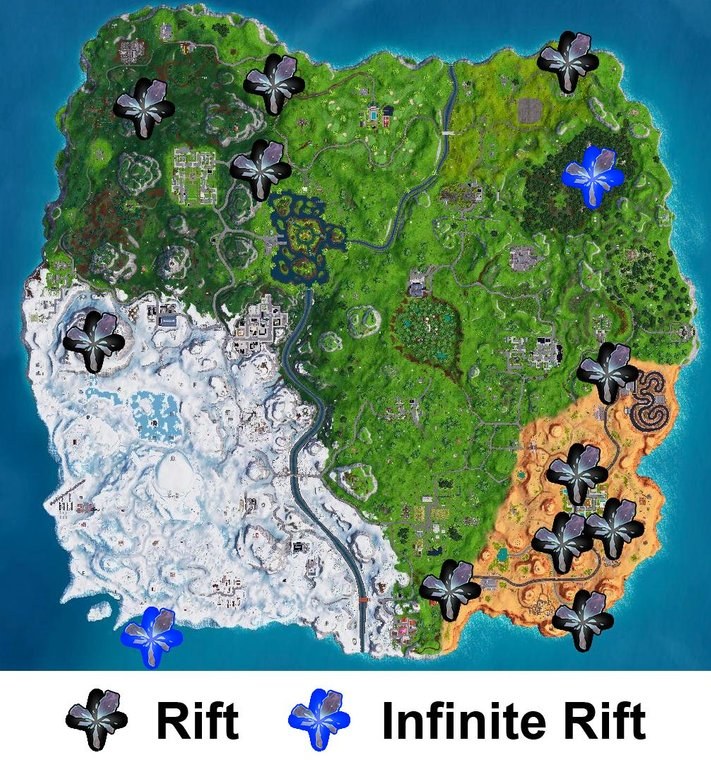 A map showing all Rift locations in Season 7

At the beginning of every season, the location of the Rifts change, with some of them disappearing and reappearing in a new spot as Epic Games attempt to keep the game fresh by constantly updating the map.

Rifts can be used to rotate to a new location when you’re being chased down by the storm, or have cleared out all the loot from the place where you landed originally. They can also be extremely useful when in a fight against an enemy, as you can use them to gain higher ground against an opponent, or get away and preserve your life.