The Fortnite Iceberg is moving closer to the map, with the castle lights on! - Dexerto
Fortnite

The Fortnite Iceberg is moving closer to the map, with the castle lights on!

The mysterious castle outside of the Fortnite map now has its lights on and is moving towards the playable area.

A gigantic iceberg appeared in Fortnite and the top of what looks like a castle tower was barely visible, peaking out of the mass of ice.

The iceberg was far from where players could reach in-game while playing and could only be spotted up close through camera glitches or replay mode exploring.

However, that may be changing in Season 7 as the iceberg is now moving towards the map.

The movement is not the only hint as the castle seems to be occupied. Lights are now on.

There are a few Fortnite skins that would be home in a winter themed castle, like the Norse themed Magnus and Huntress, however much of Season 7 is still a mystery. 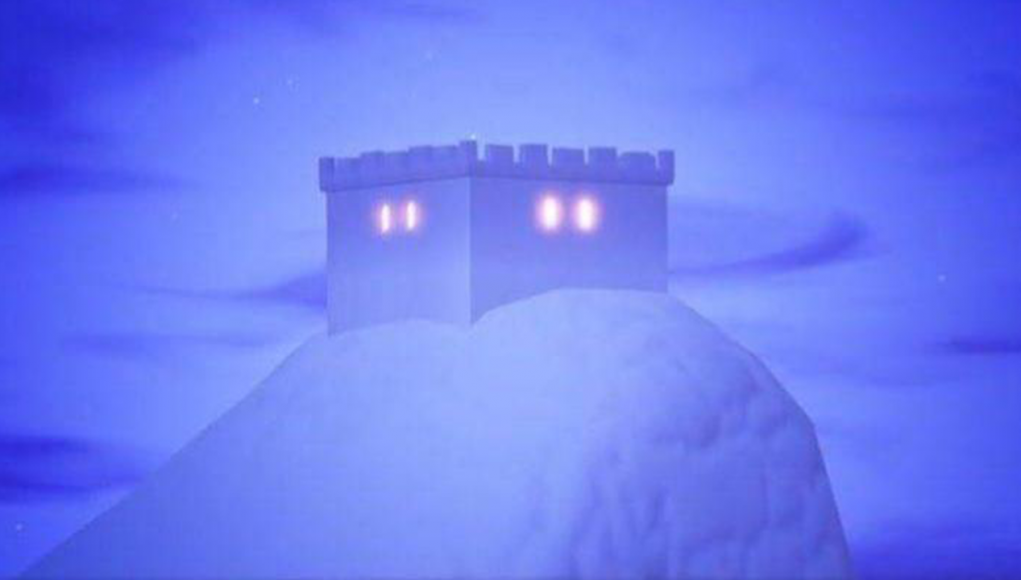 The iceberg is another hint that Season 7 will be filled with winter and snow themes, players have previously spotted audio clues and other leaks that point to a snow storm hitting the map.

Season 7 in Fortnite does not have a firm release date at this time, however it is expected to start sometime in the middle of December. Season 6’s Battle Pass runs out on December 5, which means the next season could start up shortly after.

The castle lights are not the only clue so far, strange portals are popping up for Nintendo Switch players.