Portals have started appearing in Fortnite on Nintendo Switch

The next major Fortnite map event may have gone live a little early on Nintendo Switch.

Portals are appearing around the map in Nintendo Switch editions of Fortnite, in the locations that were teased in the Season 6 loading screen.

The first portal is spherical and was spotted not far from where the famous Cube made its debut, near the edge of Paradise Palms. 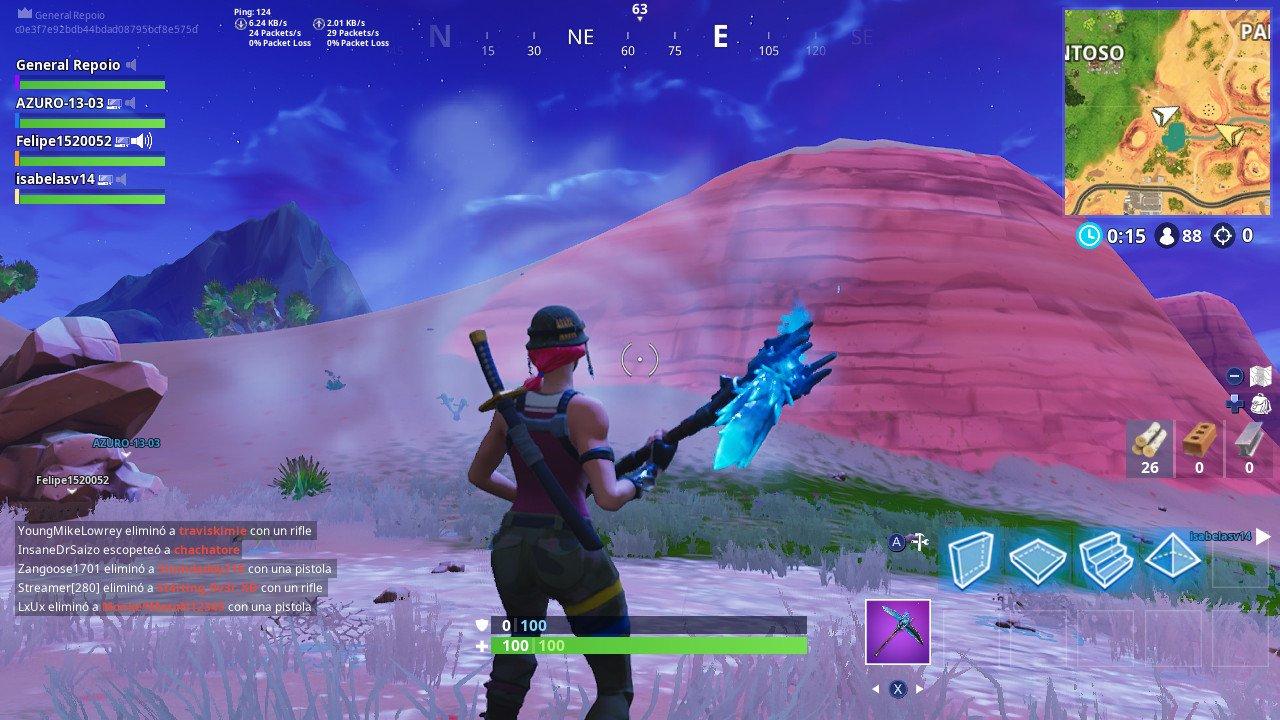 The second portal may not be a portal at all, taking on a decidedly different shape than the first. If you want to investigate for yourself, this one is located near a brick fence on Snobby Shores. Whatever it is, it was not there in November.

The portals have not yet appeared on other platforms. 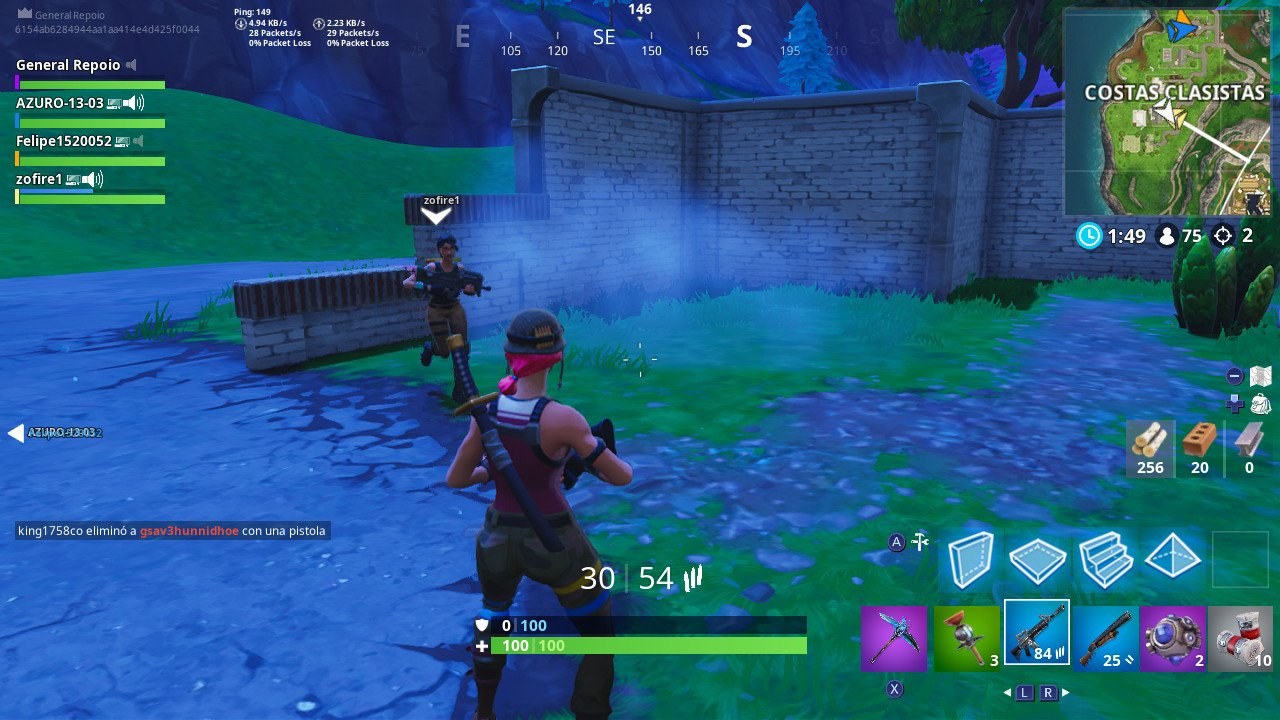 Although Epic Games is known for clever secrets and mysteries in the buildup to a new season, the Nintendo platform getting content earlier may simply be a glitch or logistical problem. Switch also received Rocket Launch event hints before the other platforms.

With the final day of Season 6’s Battle Pass being on December 6, more strange sights can be expected as Fortnite gets ready for Season 7.

These map changes may appear in a future version of our Fortnite quizzes, so pay attention!