FaZe Clan’s Turner ‘Tfue’ Tenney has revealed that he is “glad” he does not have to compete in this week’s Fortnite Battle Royale World Cup Qualifiers, after explaining that he thinks battle royale games are “shit esports”.

There has long been debate about the validity of battle royales as an esport, given the inherent ‘luck’ aspect regarding the loot players find, the movement of the storm and so on. Popular streamers such as shroud and xQc have been critical of the nature of competitive Fortnite Battle Royale; particularly players’ tendencies to play very defensively. 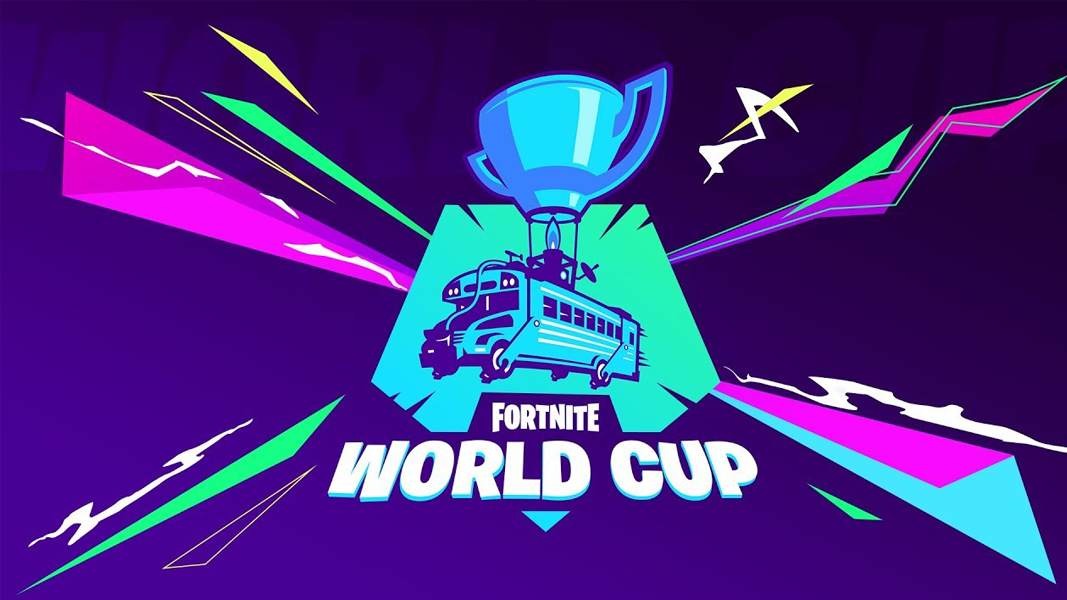 Tfue has already qualified for the Fortnite World Cup, which takes place in New York, in July.

Tfue is one of the community’s most outspoken and respected figures, often sharing his opinion on updates and controversies. Now, though, he has criticized the esport in which he competes, in a series of tweets from May 10 and 11.

“Battle Royale Games have always been dawgshit for competitive what’s new?” he asked. Criticism has particularly centered on how the final circle in many competitive games has so many players left, leaving a victory more up to luck than anything else.

In response to a tweet asking if he was doing the “complain challenge”, Tfue stated that he loves battle royale esports even though he accepts that they’ve always been “dawg shit”.

He went on to tweet that he “feels bad” for fellow professional players who are still trying to qualify for the World Cup. Tfue qualified for the World Cup after finishing first in Week 3 of the NA’s East Coast division, so he no longer has to compete for the solo tournament.

On May 11, Epic Games tweeted that a new issue with vehicles, which prevents players from being able to leave them, means that all vehicles will be disabled in this weekend’s tournaments.

This issue, paired with the ongoing complaints surrounding Fortnite Battle Royale as a competitive game, prompted Tfue to state that he was “so glad” he was not playing this weekend.

I feel bad for players trying to qualify this week good luck :raised_hands::skin-tone-2:

I’m so glad I’m not playing this week pic.twitter.com/FkIiCvhB8O

Tfue has since stated that the World Cup will be his final competitive event, as he favours streaming.

Epic Games have come under fire of late after making significant changes to their game in the middle of World Cup Qualifiers. These changes include removing the pump shotgun from the game entirely, leading to a huge meta-change at a key point in the game’s lifespan.

Popular players such as TimTheTatman and Ninja tweeted that they were struggling to adjust to the game without the pump shotgun. Tfue, though, has a lot more time to adjust, as he is only participating in the duos qualifiers until the tournament takes place in July of this year.