Despite being one of the best Fortnite players in the world, FaZe Clan professional player Turner ‘Tfue’ Tenney is not finding the game much fun in its current state.

Tfue’s main gripe is with the Solos mode in Fortnite, and it’s causing him to not want to play the game unless he is running scrims.

According to him, there is a lack of skill gap in Fortnite Solos, and the RNG (Random Number Generator) factor is way too strong in that mode.

“I’m so over this game, man. I need to just play a game that involves skill, for at least a little bit, because I’m going to lose my fucking mind playing this game,” he said exasperatedly. “It’s so fucked; it’s actually so fucked. I can’t play Solos anymore, while RNG is just so bad, it’s just so fucking bad.”

A major issue for him, and many other pro players, is the lack of reward players receive for eliminating others. Many contend that the elimination system should be revamped to give players some health, shield, and materials after they defeat opponents.

“I wiped out all of Pleasant man, no shield, no mats, getting double teamed, third partied. It just hurts my brain, like the fact that I somehow manage to survive Pleasant Park with so many stream snipers, and then I get nothing out of it dude. I leave Pleasant with less loot and less health than when I fucking landed there.” 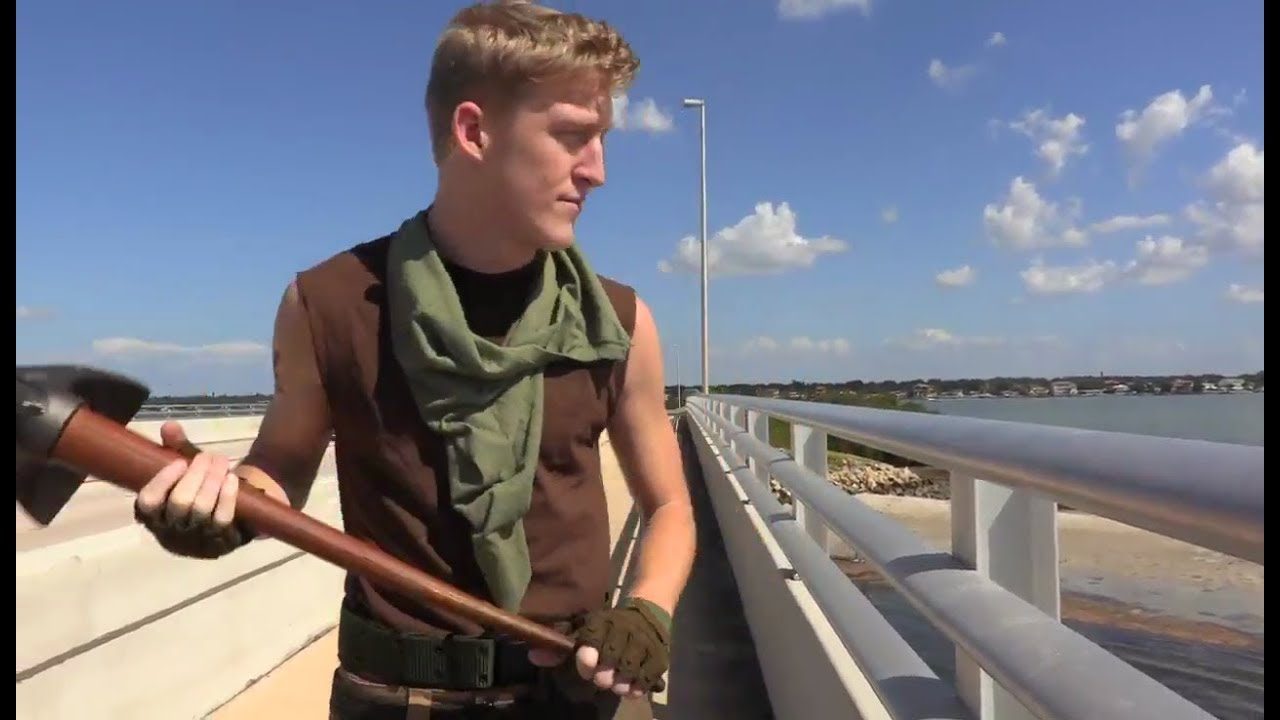 Despite being one of the best Fortnite players in the world, Tfue is not finding the game much fun at the moment.

As one of the biggest and most popular names on Twitch, Tfue has to face the epidemic known as stream snipers, and it’s come to the point where he no longer wants to stream because of them.

Despite having a whole minute delay for his stream, he still finds himself encountering stream sniper after stream sniper, which has sucked the joy out of streaming his Solos matches.

These types of statements don’t bode well for his fans, which obviously want to watch their favorite streamer as much as possible. But with no real solution in sight, his viewers may want to get used to the prospect of him streaming less and less.