This week’s Code Red Fortnite tournament was played on February 22 and featured some of the biggest names in competitive Fortnite battling it out for a share of the $10,000 prize pool.

Prior to reading up on the results, make sure to take a look through the ‘Format and Rules’ section below, as this week’s tournament featured a brand new format in place of its usual ‘total of two kill races.’

Seeing as the field of competitors in the Code Red tournament was full of some of the most successful players in competitive, such as NICKMERCS, Vivid, NateHill, and others, it came as a slight surprise at how dominant the compLexity Duo were in winning this event.

Hogman and Mackwood were more than impressive coming out the gates, finishing the first of six matches with 11 eliminations and the Victory, earning 18 points.

CompLexity captain Hogman, and his org-mate Mackwood, dominated the tournament from start to finish.

They stagnated a bit in rounds two and three before ripping off 13 eliminations and another Victory Royale in round four, climbing all the way to 38 points. Round five saw them pile on another eight points and a match victory, entering the final round with 53 points, 23 more than the second place team.

Their final point tally was at 56, more than good enough to secure the $5,000 first place prize as it was a whopping 32 more than the 24 points than the second-place Duo of Ghost Gaming’s Innocents and Assault got, who themselves took home $2,500.

1st place in the tournament. :trophy:

The rest of the top-five was rounded off with Ghost’s Saf and NRG Esports’ Zayt getting 23 points for third place, ThreshFPS and InspyreFN coming in fourth with 17 points, and Arckite and TopGun’s 14 points good for fifth.

You can see the rest of the final leaderboard of the February 22 Code Red tournament on the event’s main webpage.

Taking advantage of the new custom matchmaking that has been made available in Fortnite, Code Red have steered way from their traditional “total of two kill race” format in favor of a new system.

This new format featured 45 Duos playing six matches against each other on a custom server, three on NA-West and three on NA-East.

The scoring system was based on both match placements and elimination totals:

Big Bonus: After 6 Eliminations, 1 Point will be added to each elimination.

The above is the total amount of points the Duo received. Example:

This week’s Code Red tournament featured 45 total Duos, about half of them consisting of pro players and content creators and the other half of players who qualified via the online qualifiers.

Some of the prominent Duos include 100 Thieves’ NICKMERCS and Kenith, Ghost Gaming’s Aydan and FaZe Clan’s Thiefs, Team Liquid’s Vivid and Chap, Team SoloMid’s Myth and Clouds, and many others.

The full list of players and Duos has been provided below, along with a link to their Twitch or YouTube livestream.

After the six matches are played, the top five ranked Duos based on total points were awarded prizes based on the following breakdown: 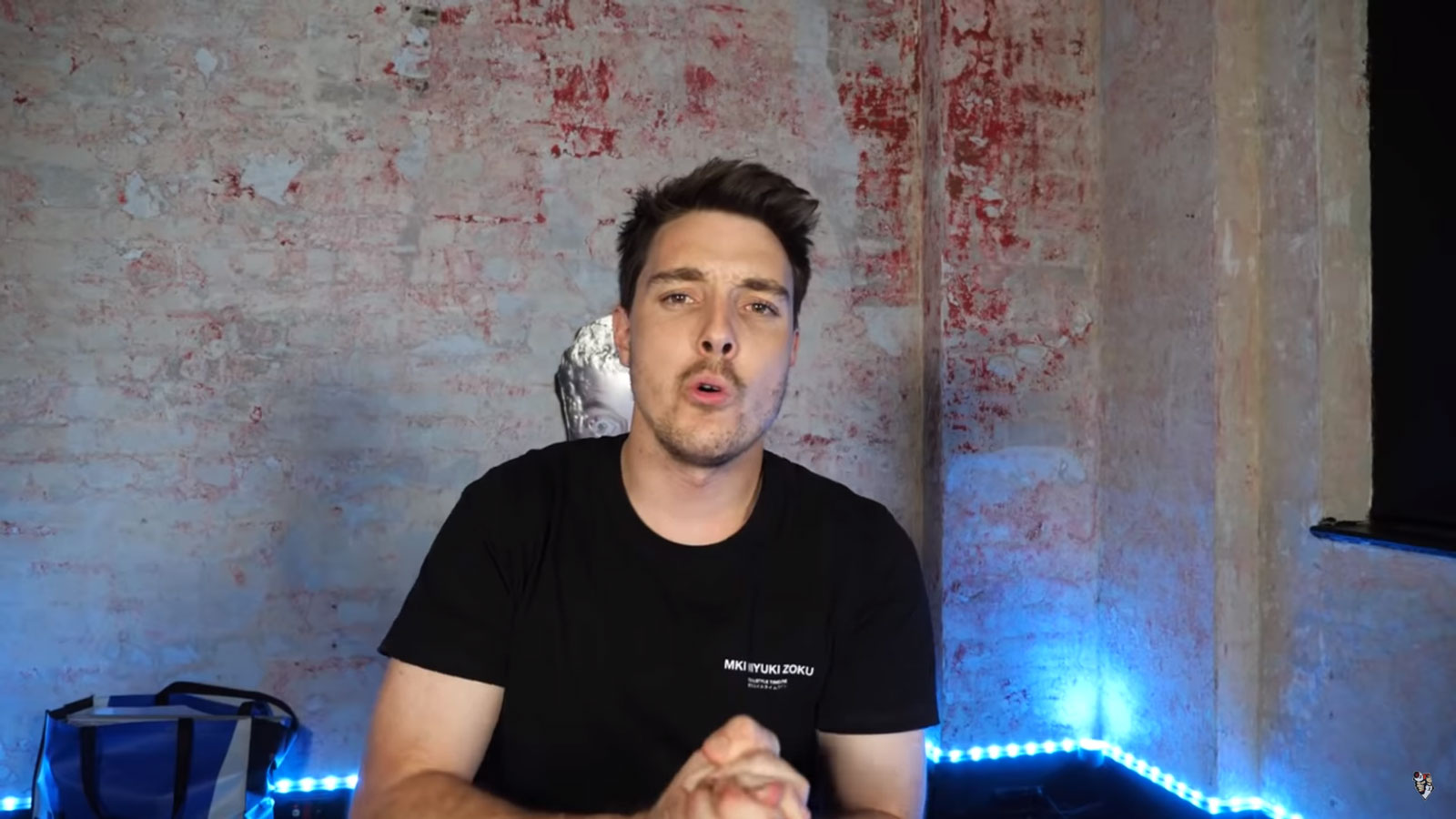