Superstar Mixer streamer Ninja and his Twitch counterpart SypherPK aren’t buying into the lack of mobility in Fortnite Chapter 2 being such a bad thing, instead offering an explanation for why Epic Games may have gone down that route.

The release of Chapter 2 brought the biggest wave of changes to Fortnite in the game’s two-year history, including the introduction of a brand new map for the first time ever.

Epic Games also considerably reduced the number of different weapons and items available in the game, stripping the loot pool to only what was absolutely necessary. This meant that virtually all mobility options were removed, even Launch Pads, which had been in the game since back in Season 1.

Discussing the game’s finer points with Luminosity Gaming streamer SypherPK, Ninja revealed that, as a result of this reset, he was having a lot more fun playing Fortnite in Chapter 2, even without mobility.

“I’m falling in love with this game all over again,” he said. “The game’s just so good man, they’ve done such a good job with Chapter 2.” 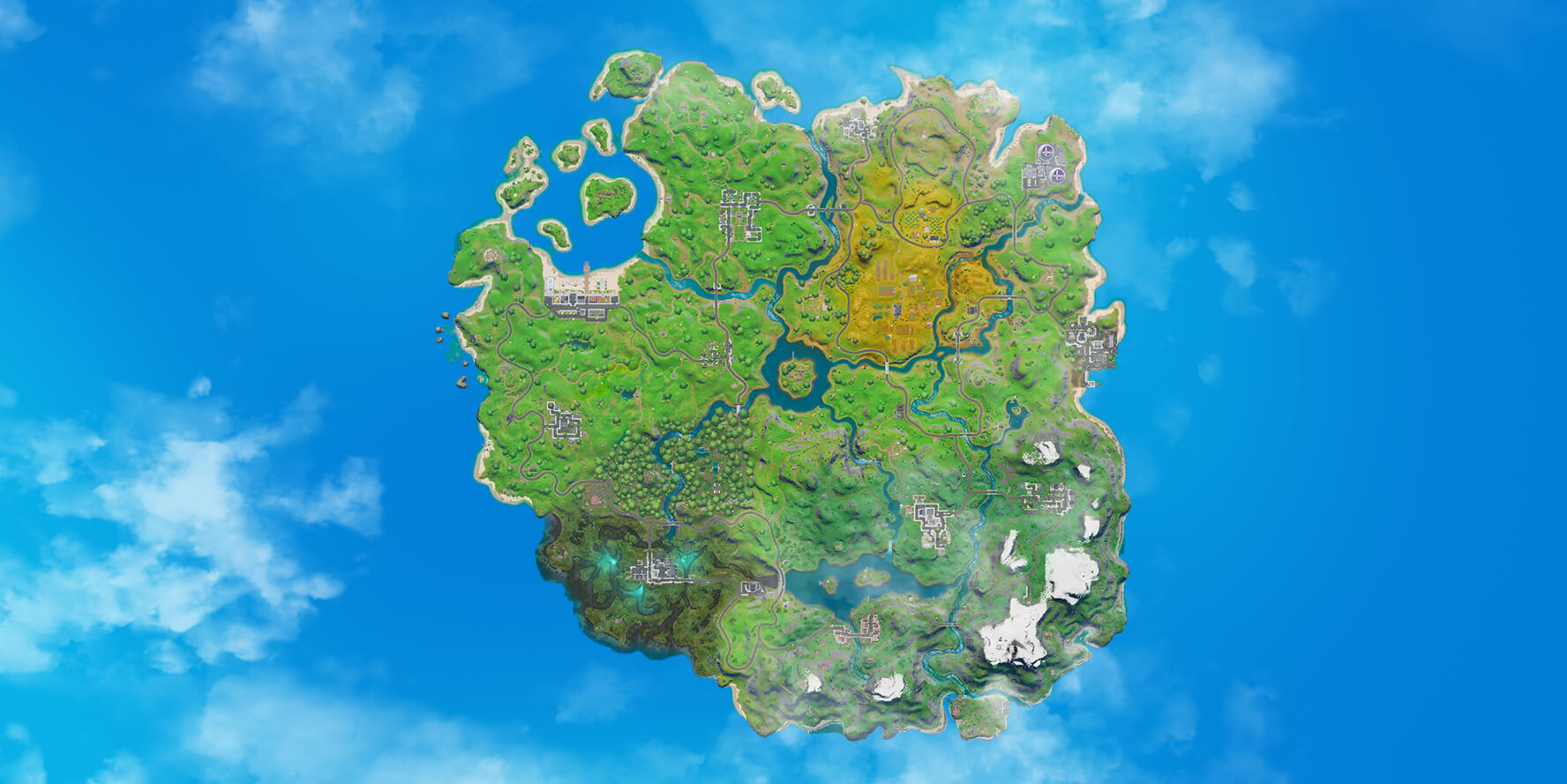 The launch of Chapter 2 changed everything in Fortnite, including the map.

Ninja & SypherPK on lack of mobility in Fortnite Chapter 2

One of the biggest criticisms Fortnite players have had of this Chapter 2 loot pool reset concerns the lack of mobility options, such as Launch Pads, Impulse/Shockwave Grenades, Rift-to-Go’s, and more.

However, when a viewer brought that point up in his chat, Ninja and SypherPK maintained that it wasn’t as bad as everyone was making it out to be

“You know what’s crazy: making the game fun, without mobility. What that does, in a way, it resets the game,” SypherPK added. “So now when they add mobility, it’s going to be that fresh feeling like when they first added Launch Pads, or Rift-to-Go’s, and everyone went crazy over those.”

Ninja then took the point of mobility being removed to a much broader angle, explaining why Epic’s decision to essentially reset Fortnite at the start of Chapter 2 was the key to making the game be a lot more appealing to play.

“They’re taking their time,” he said. “They needed to reset the game entirely. Think of how long it took them to add anything in Fortnite when it first came out. At the end of [Chapter 1], look at how crazy it was.”

“When they came out with Chapter 2, they completely reset it,” he went on. “They brought it back to square one, very small loot pool. They couldn’t keep adding without making it the stupidest, craziest game ever. Now look, they’ve got a great, great game again.” It’s not clear if, or when, mobility options like the Launch Pad will be added back in Fortnite.

Ninja has high hopes for Fortnite in 2020

Despite only existing for the final third of the decade, Fortnite will go down as among the best and most popular games of the 2010s, and certainly the most successful.

Ninja believes that the game will build on that going into the new year, as it seems Epic Games have found their groove again with Chapter 2.

“I’m just so pumped, so pumped,” he said. “They’re on such a good trajectory right now.”