Twitch megastar Tyler ‘Ninja’ Blevins was the unfortunate victim of a crazy knockdown after getting hit by a Quadcrasher – but not by an enemy, by his own teammate!

Ninja was playing alongside Ben ‘DrLupo’ Lupo, Timothy ‘Timthetatman’ Betar and Team Liquid’s Ryan ‘Chap’ Chapo, when the squad spotted enemies on the outskirts of Tomato Temple on the north-east side of the map.

DrLupo was driving a Quadcrasher with Blevins perched on the back when they spotted their opponents, and after an unsuccessful attempt at a backflip on the vehicle, Ninja hopped off and began to build his way up towards the players with his driver building up beside him. 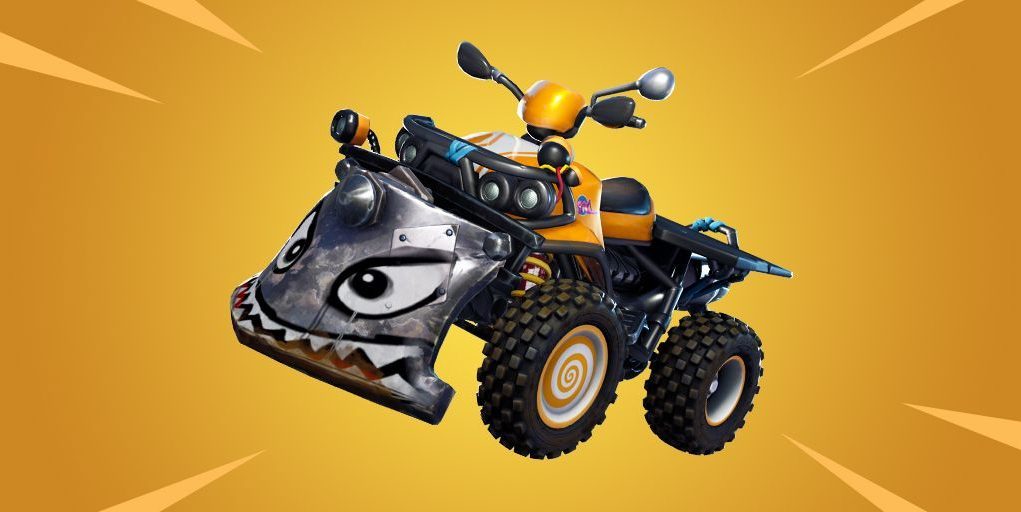 Ninja fell foul of the power of Fortnite’s Quadcrasher.

As Lupo and Ninja got close to their opponents, they began to build ramps side-by-side, trying to cut off their enemies who were trying to use ramps to build above them.

Just as Blevins jumped onto a newly placed ramp, another Quadcrasher driven by Chap appeared out of nowhere, crashing into Ninja and sending him flying high into the air.

“What? What!” screamed Ninja as he soar through the air and landed on top of a tree, completely flabbergasted at what had just happened to him. “I need a pick up! What are you doing Chap!”

Ninja didn’t get much sympathy from his teammates, who burst into laughter at the event, and then focused on taking out their opponents rather than helping their fallen comrade.

Chap could only apologize for his hilarious error, before revealing that this wasn’t the first incident he’s had while piloting a Quadcrasher, saying: “Why do I always kill everyone? I’ve done it to everyone so far, I’ve killed Tim and Lupo with it, I don’t know how.”

We’re willing to bet that Ninja will definitely be keeping his eye on the Team Liquid star the next time he takes control of one of the vehicles!