Fortnite Chapter 2 has brought some of the biggest changes to the game to-date and players who have downloaded it will soon be able to get their hands on some brand new weapons.

The weapon list has shifted greatly in seasons gone by, with many firearms being locked away in the vault never to be seen again, and new additions appearing every so often.

Players who were angered by the removal of the Pump Shotgun in Season 10 will be pleased to learn that two more weapons carrying shotgun shells have been added. 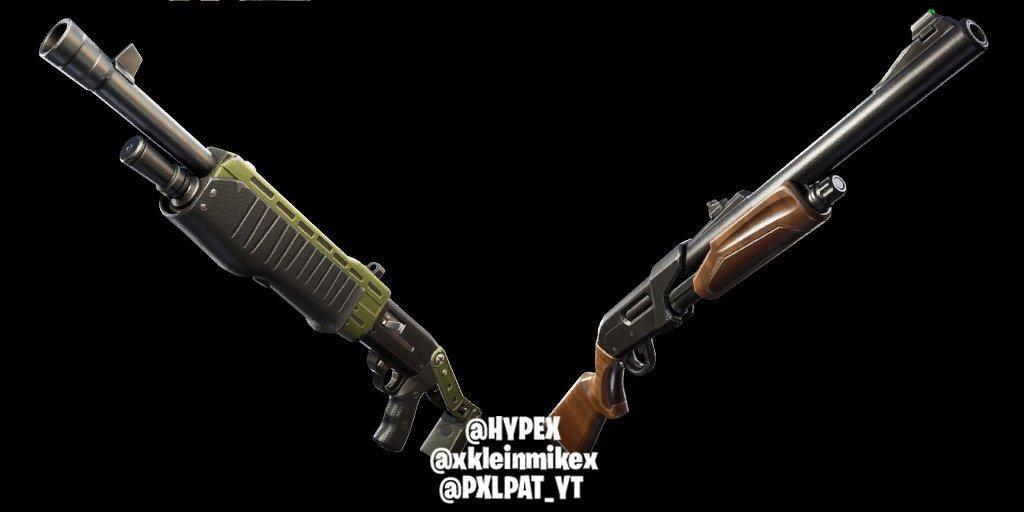 It looks as if the game’s developers have revamped a few old weapons, too, with data miners finding a list of guns in the files, some of which will certainly be familiar with players.

Weapons confirmed for Fortnite Chapter 2 include a Bolt-Action Sniper Rifle (Common and Uncommon), a new Pistol which comes in two different variants (Legendary and Epic), a Rocket Launcher (Uncommon and Rare), a Pump Shotgun (Common), and a Submachine Gun (Epic and Legendary).

Those who have been playing Fortnite for a long time will notice that these lower variants for weapons such as the Bolt-Action Sniper and Rocket Launcher have never been seen before. These new weapons for the season can be seen in Lucas7yoshi‘s Twitter post below.

That’s not all, though. There’s something very different in store for players as one new weapon will take up twice the amount of space in your inventory.

While that might not sound like the most interesting proposition for many, its functionality definitely will be. 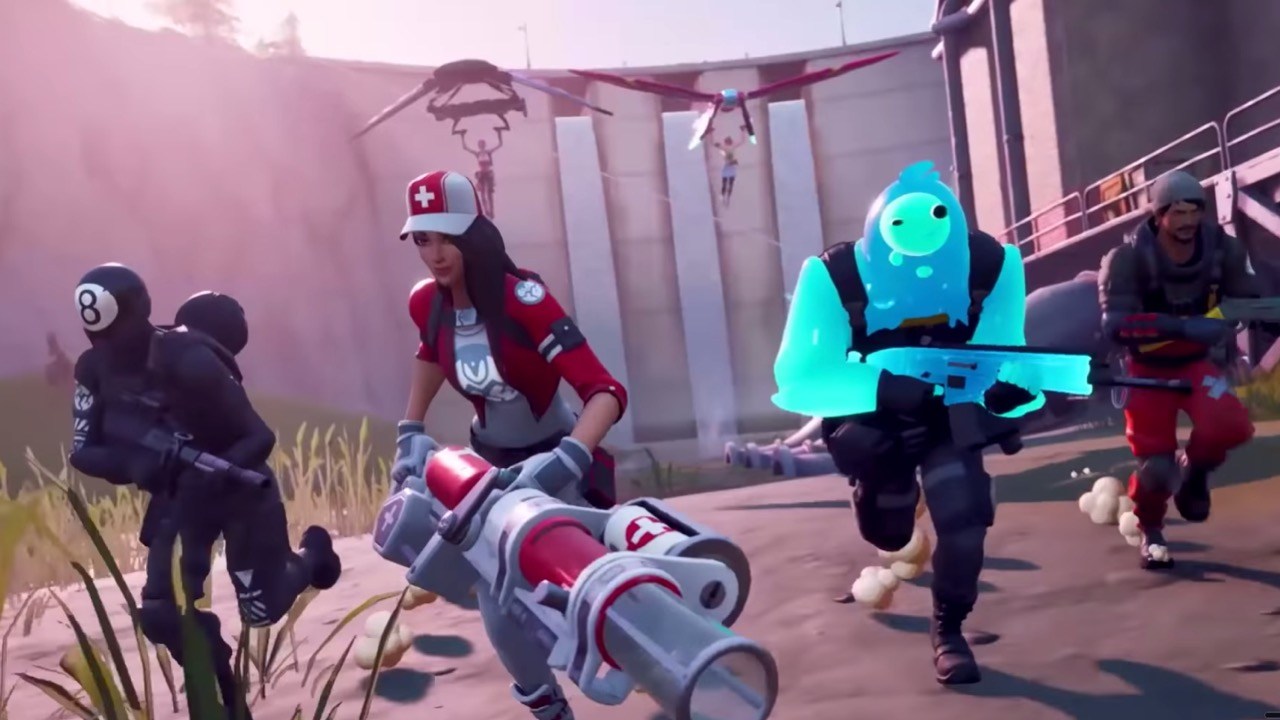 The new Bandaid Bazooka will allow you to heal teammates from afar by shooting them with it – something that sections of the game’s fanbase have been hoping would be introduced for quite some time.

So, there you have it! Weapons that you find in this new chapter of Fortnite are going to be very different to those we’ve seen previously. Jump off the Battle Bus and give them a try!