New ‘Sneaky Snowman’ Fortnite consumable may be coming soon, according to leaks

Data miners have found and leaked game files that reveal the Sneaky Snowman to be a portable disguise item that would allow players to hide in plain sight and blend in with the rest of the snowy areas on the map.

Essentially, the premise of this item would be very similar to that of the Bush item that’s currently in Fortnite which also allows players to disguise themselves as a bush on the map.

The leak comes courtesy of prominent data miner Lucas7yoshi and includes a stock image of the item as well as the in-game description: “A portable Snowman disguise.”

so its literally bush 2.0? pic.twitter.com/2yusMWnjBy

Since the Bush item already exists in the game and this seems to be a very similar item to it, it would be likely that the Sneaky Snowman will simply be a temporary reskin of the Bush for the rest of the duration of the snow being on the map.

Epic Games have done seasonal reskins of weapons and items before, most recently with the Rocket Launcher shooting out exploding pumpkins rather than missiles during the Halloween-themed Fortnitemares event.

The only sensible scenario in which both the Sneaky Snowman and the Bush item would be in the game as separate items would be if Epic decide to keep the southwest corner of the map covered in snow on a permanent basis. 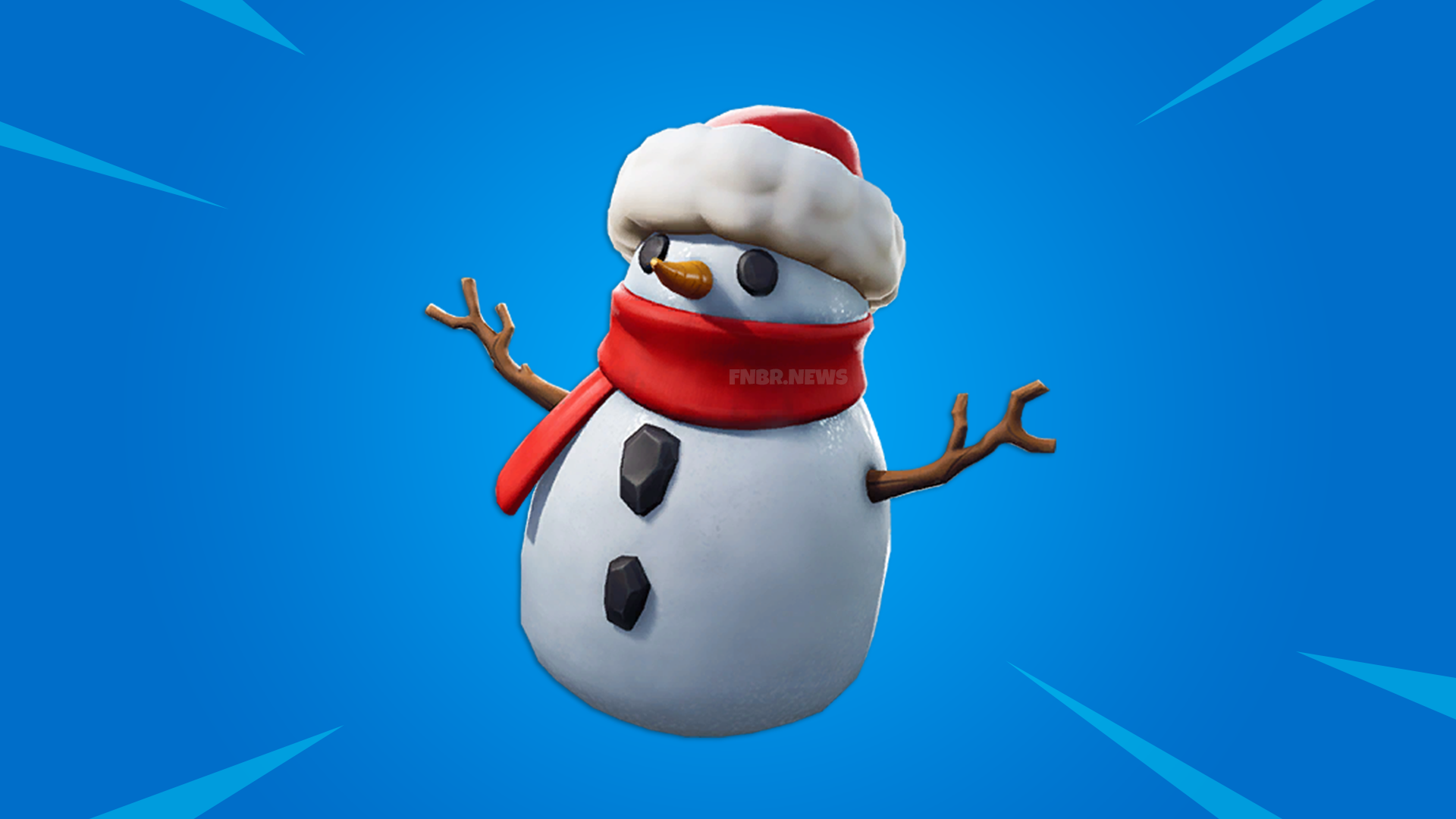 Regardless, Epic will not want to make this new item too similar in function to the Bush because the latter virtually never gets used by a vast majority of the player-base.

However, the developers have hinted at major improvements coming soon to the Bush, which could also apply to the Sneaky Snowman, making them both viable items going forward.

Of course, this leak is unofficial and should be treated as mere speculation until it’s officially confirmed by Epic. If and when this item will be added to the game remains to be seen.