It looks like the first revealed cosmetic item for this year’s Valentine’s Day collection in Fortnite Battle Royale will be a Dark version of the Love Ranger outfit skin.

Data miners have dug up and leaked new information found in game files that point to the Dark Love Ranger coming to Fortnite on February 14.

The leaks show that the skin has been labeled as ‘CupidDark’ in the files and put in the same ‘Styles’ folder as the Skull Trooper and Tomatohead skins.

This likely means that the Dark version of the skin will not be its own item but rather a cosmetic style, or variant, for the Love Ranger, much like the Purple Skull Trooper and Regal Tomatohead variants.

As for how players will be able to acquire this Dark cosmetic variant, the leaks indicate that it’ll be available via in-game challenges.

The exact number of challenges and what they will actually require is not yet clear, although some leaks point to there being up to four daily challenges that players will have to complete for the skin. 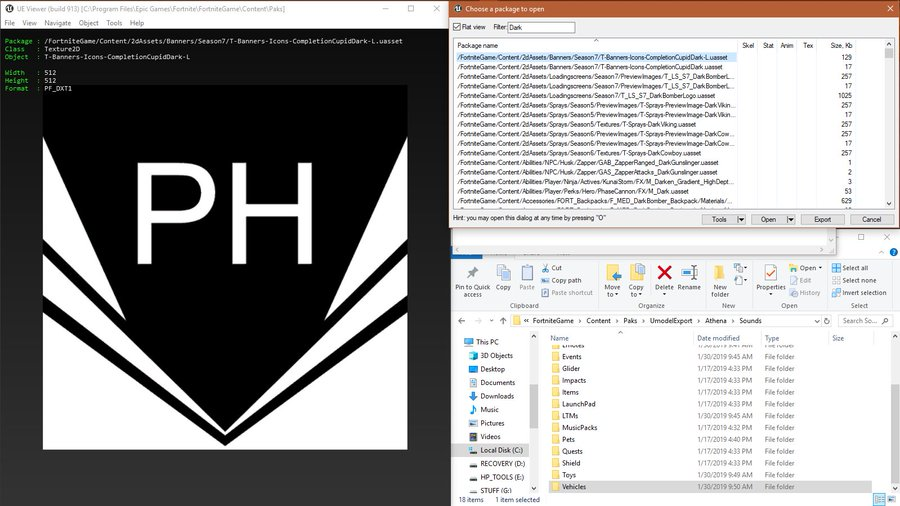 In addition to the Dark cosmetic variant, it looks as though players will also receive a banned for completing all of the challenges, which data miners have found labeled as ‘CompletionCupidDark’ in the game files.

Unfortunately, the files currently have a placeholder image in place of the actual banner, so what the banner will look like remains unknown at this point. 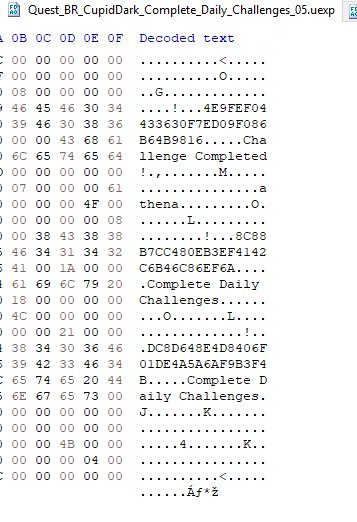 Similarly, there is no actual image yet for the Dark Love Ranger, so fans have created a concept image of what it could look like in-game.

The concept features the Love Ranger with a much darker skin texture and glowing purple light emanating from his eyes the carved markings on his body. 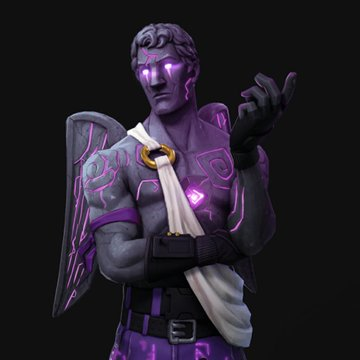 Of course, none of this information has been confirmed or announced so it should be treated as speculation until we got more concrete info about Epic Games’ plans for Valentine’s Day in Fortnite.

Until then, make sure to follow us @Dexerto and keep an eye on the Dexerto Fortnite page to keep updated on all Valentine’s Day leaks, upcoming cosmetic items, and more.