A brand new set of cosmetic items is coming soon to Fortnite Battle Royale, and it may very well include the highly coveted ‘Skull Trooper’ skin.

The pre-lobby announcement screen in Fortnite has updated on October 9 to display a new message that ‘bone-chilling gear’ is coming to the game’s Item Shop.

The message includes an image of a purple skull emblem against a purple backdrop, and there is a note that the gear will be available in Fortnite ‘tomorrow,’ which would be October 10. 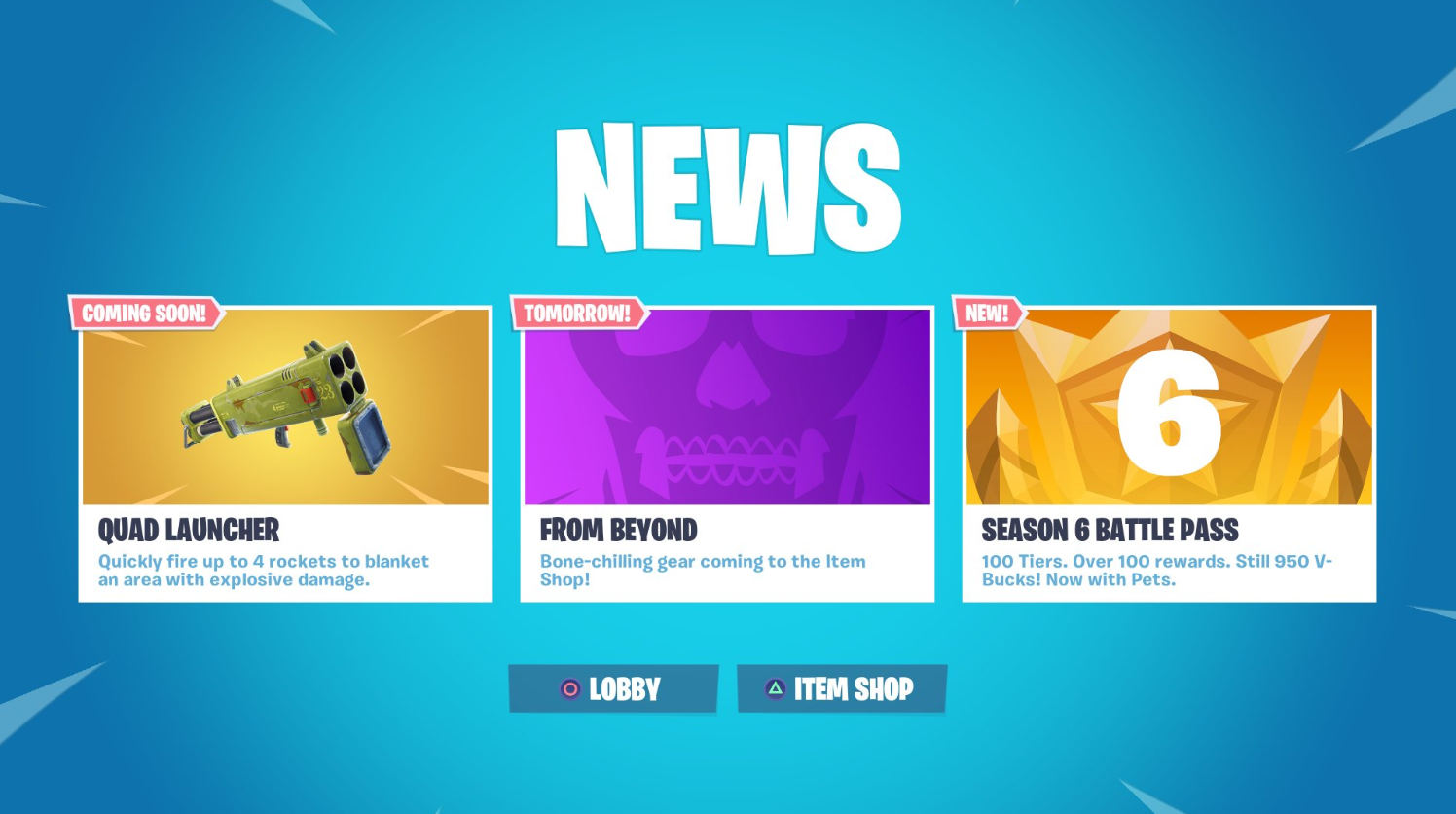 While none of the bone-chilling gear items have yet been revealed or announced, all indications are that the rare Skull Trooper will be part of the set.

Not only is the emblem of the announcement a literal skull, Epic Games also posted a cryptic tweet on the Fortnite Twitter page with the skull and scythe emojis and the word “soon,” clearly a tease on their part.

At this point, the return of the Skull Trooper to the Fortnite Item Shop would not come as much of a surprise.

With Fortnite in full Halloween mode, many had been expecting the rare Halloween-themed skin to re-feature in the shop, with some users even leaking information on the matter.

Regardless, Epic’s decision to bring back the Skull Trooper would certainly be a polarizing one and cause heavy commotion in the Fortnite community.

Because the skin last featured in the Item Shop in November 2017, it has gained a reputation as one of the rarest and most coveted cosmetic items in the game.

While newer players will certainly be thrilled to have the opportunity at purchasing it, many of the longtime players will likely be unhappy at the prospect of their prized possession becoming an everyday item.

However, Epic have made it clear that no cosmetic item in Fortnite is exempt from the possibility of being re-featured in the Item Shop, especially since the company would stand to make a ton of revenue by bringing back Halloween skins.