One of the best things about a Fortnite Battle Royale update is that the data mining community takes no time at all to start leaking new skins and cosmetics for us to sink our teeth into!

This has, once again, been the case with the highly anticipated V6.0 update that marked the beginning of Season 6 when it went live on September 27.

The well known data mining account known as TwoEpicBuddies on Twitter is one of the more reliable sources of information and has already released an image with all of skins, pickaxes, gliders, emotes and more that can be found in the V6.0 files.

Some of them will look familiar as we have already seen a sneak peak of them in the Season 6 Battle Pass introduction videos, courtesy of Epic Games.

But some, particularly the emotes (which are currently only available in picture form), have not yet been seen: 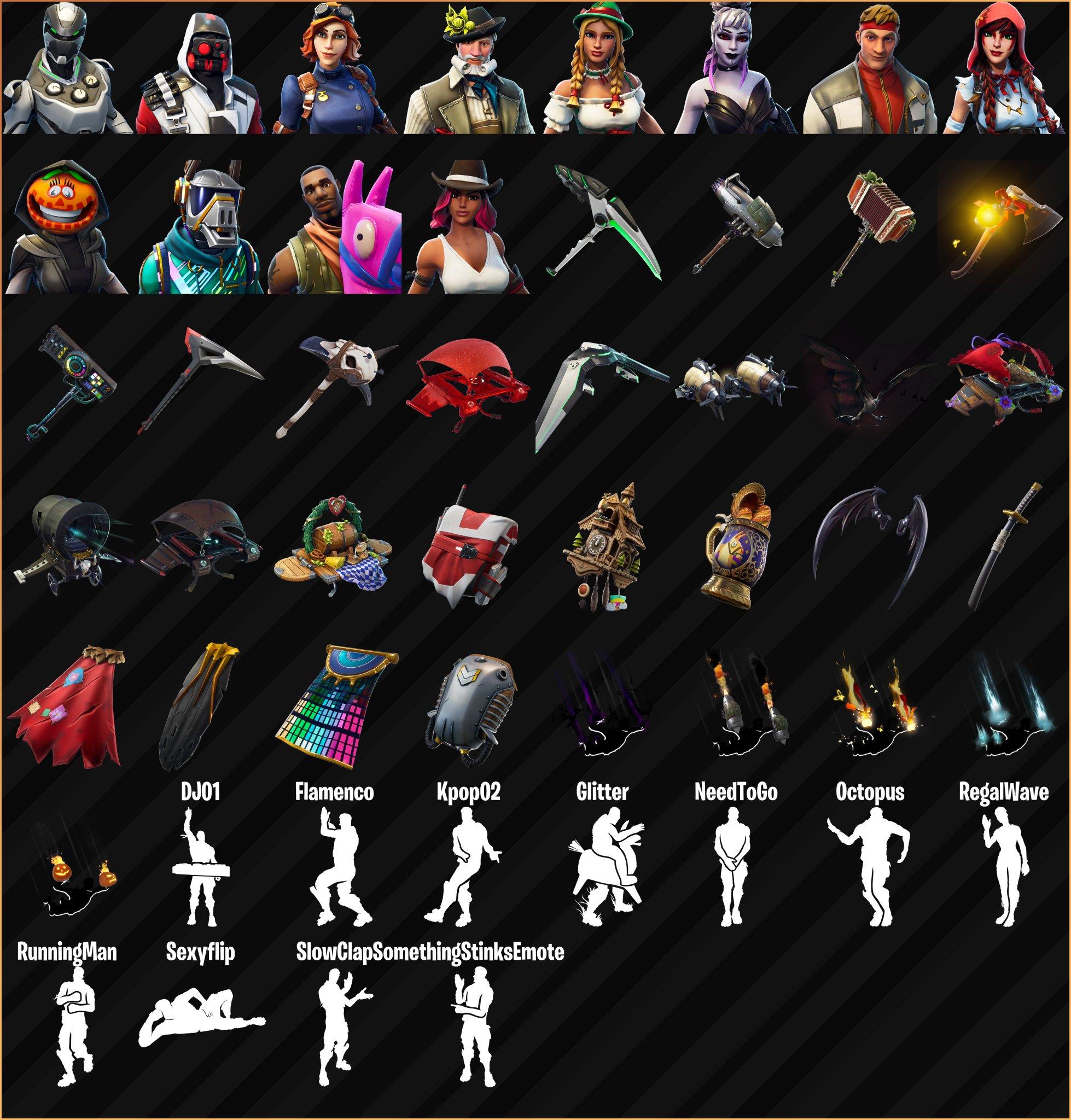 Also included in the leaks are some outfit color variations, Battle Pass skin variations, a mystery character, and some “clown skin without mask” variations.

The Calamity skin, which is one of the progressive outfits found in the Season 6 Battle Pass, will even have a choice of hats! 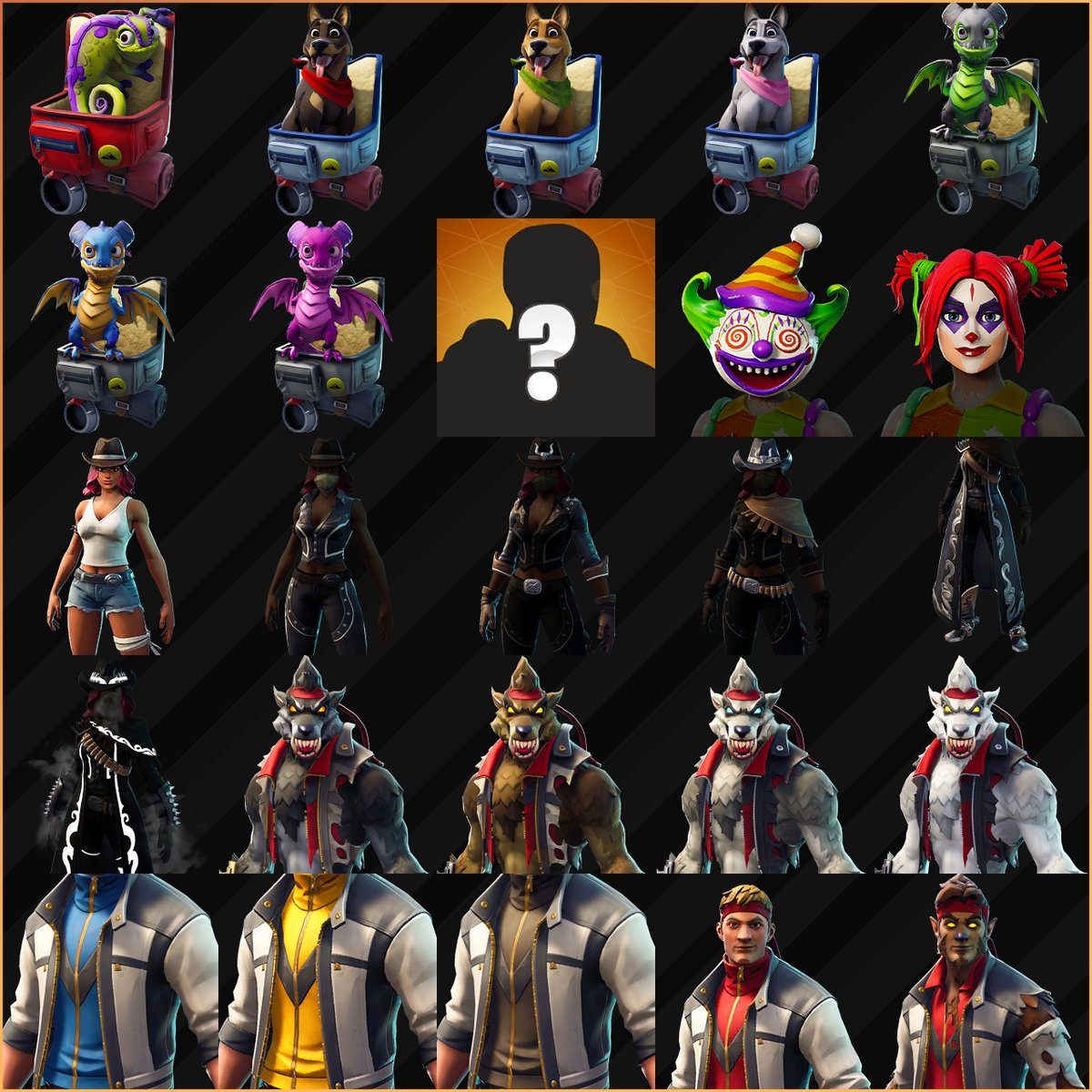 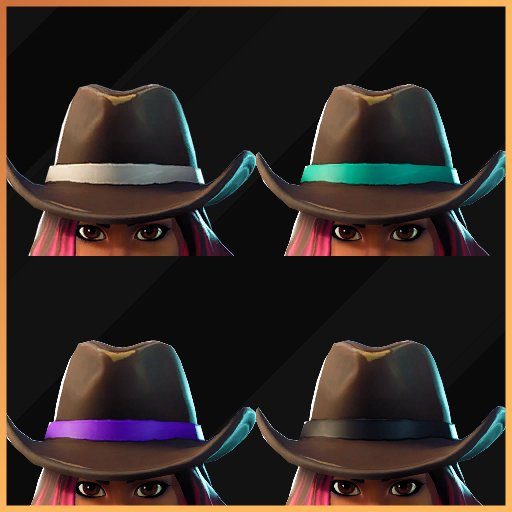 Keep an eye out for more leaked skins, cosmetics and more as soon as they become available!

The V6.0 update introduced a number of significant changes, including an updated map, a number of items being vaulted and much more.