Players can unlock the Hunting Party loading screens by completing bonus challenges that have ran throughout the duration of Season Six, much like the Blockbuster and Road Trip challenges that took place during Season 5 and 6.

Players who completed seven weeks worth of challenges were able to unlock the A.I.M. skin as a special reward, with Epic Games yet to announce whether there will be another reward for completing every Hunting Party challenge.

Dataminers have already leaked the Week 8 loading screen, which also features the A.I.M. skin, who appears to be using a map to find something.

The Week 9 loading screen also features the A.I.M. character, alongside a Calamity skin and and one other character.

While the Calamity skin is sitting in a lovely field enjoying some flowers, A.I.M. is seen standing menacingly in the background, staring at the two unaware Fortnite characters.

It appears that A.I.M. could be actually hunting the two characters, perhaps indicating what the Hunting Party title for the Season 6 challenges has been all about. 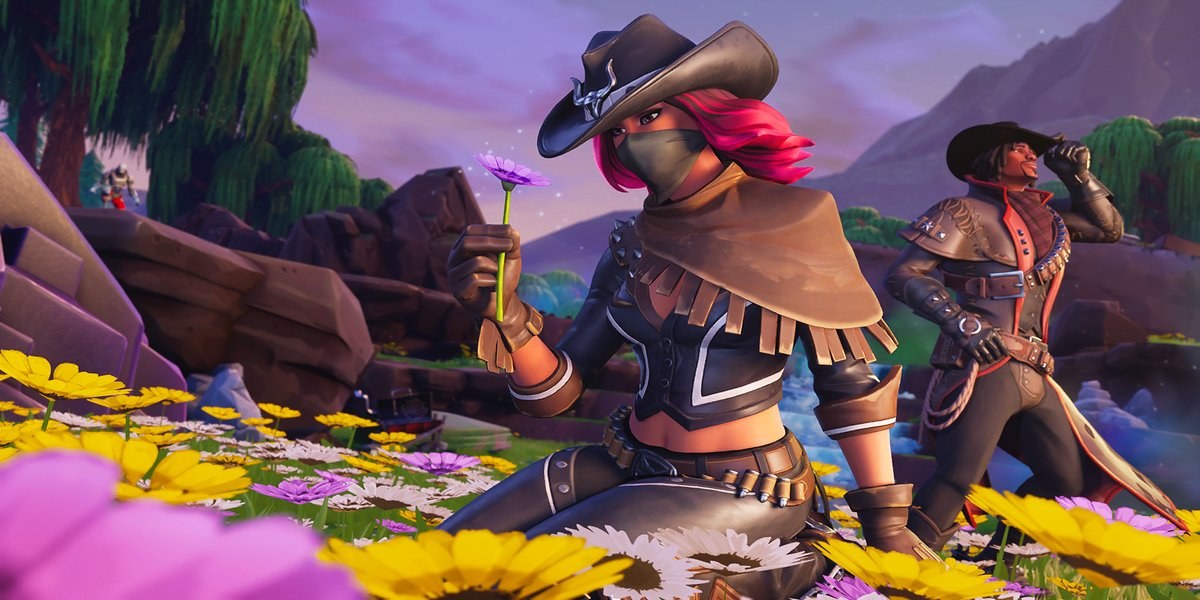 Alongside the leaks of the loading screens, dataminers have found new cosmetic items that will be making their way to Fortnite in the near future, including a wizard and a punk rocker named Riot.

These leaks all come from the Fortnite V6.30 update, which featured the official release of the unbelievably powerful Mounted Turret and the new Food Fight Limited Time Mode.