Fortnite’s v11.10 Update is now live, which means Epic Games have added a host of new cosmetic items to the game’s files which are coming to the popular battle royale title in the near future.

With Halloween just days away, Epic Games have brought back it’s annual spooky event Fortnitemares, with the Chapter 2 map invaded by the same undead horde of zombies which caused chaos on the game’s original map.

With the v11.10 update coming as the first major update since Chapter 2 Season 1 began, Epic Games have finally added new skins to the game, with data miners sifting through the files to give us an early look before they’ve been added to the store. 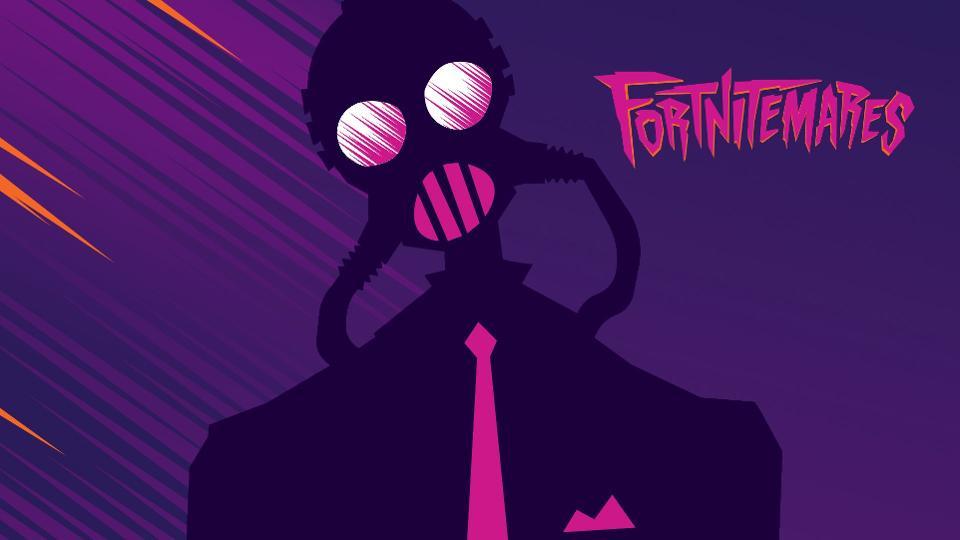 New skins, gliders, back blings, and more are added to the game in one massive patch, and hidden away in the game’s files so players can’t find them early. Thankfully, data miners do the hard work of foraging through the update to release them, so those obsessed with Fortnite cosmetics can see what they may be purchasing in the next few weeks.

Almost all of the skins added in the v11.10 Update will be made available for purchase in Fortnite’s in-game store using V-Bucks, although some may be used as part of the Fortnitemares event as special rewards for completing tasks and challenges.

Thanks to @FNBRLeaks for this week’s leaks. 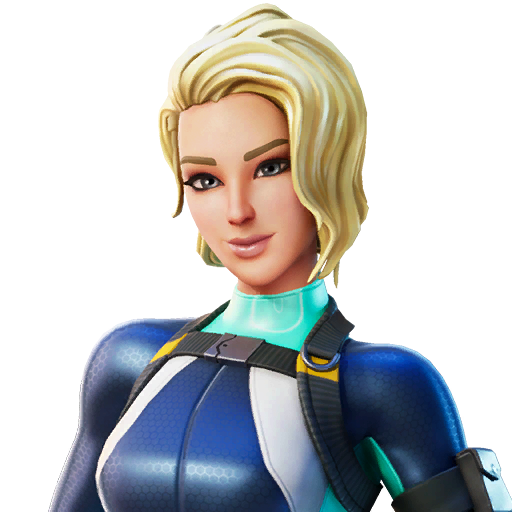 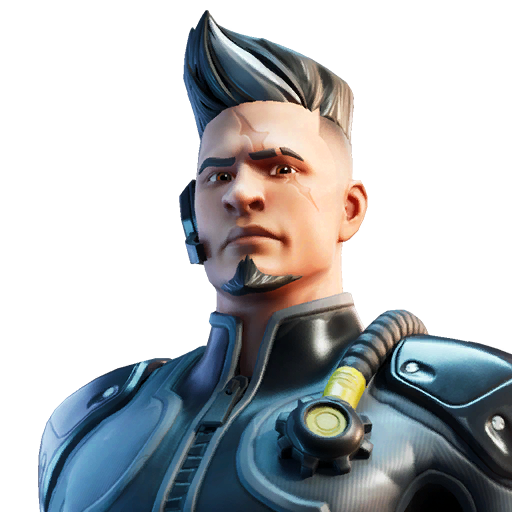 Under the waves and out for vengeance.
600 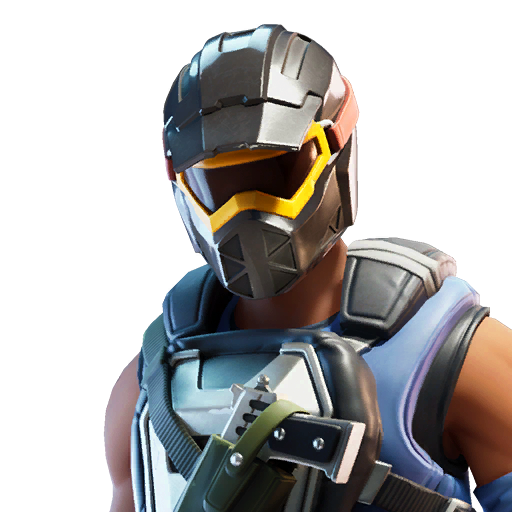 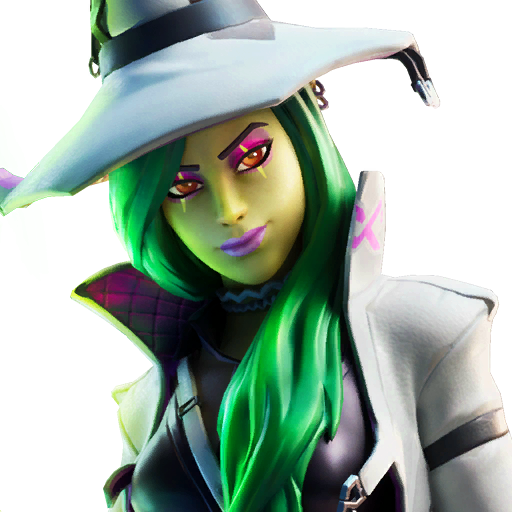 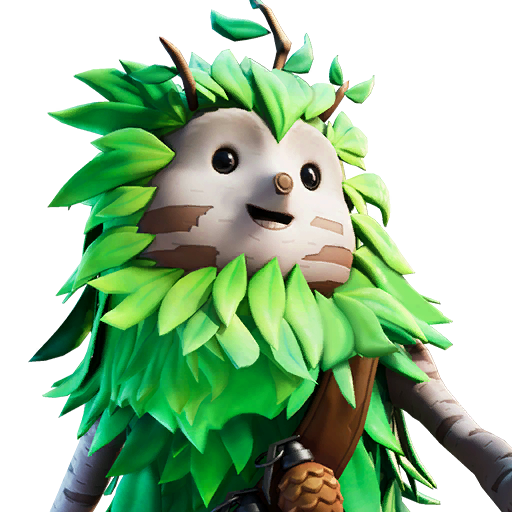 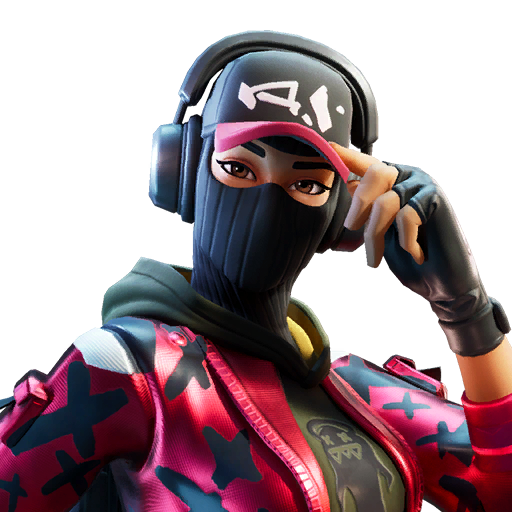 The city is her playground.
600 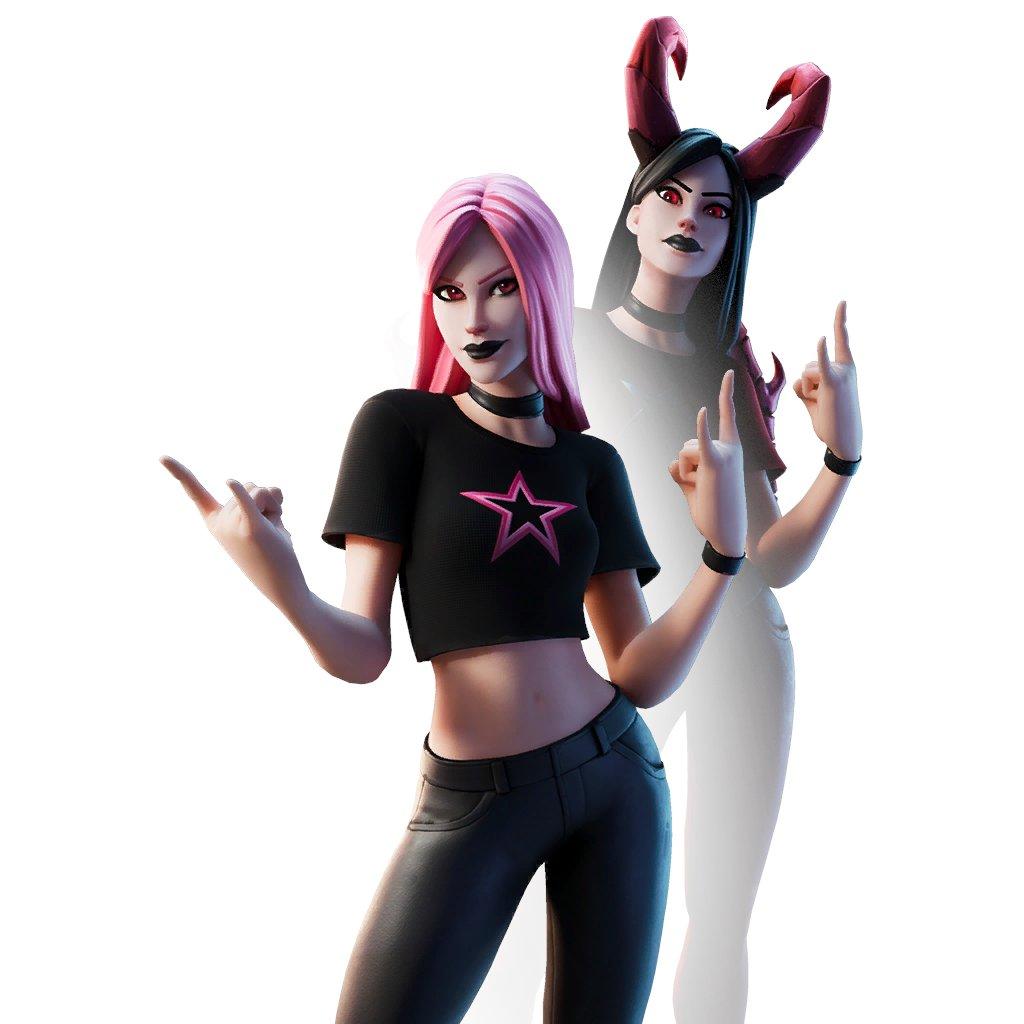 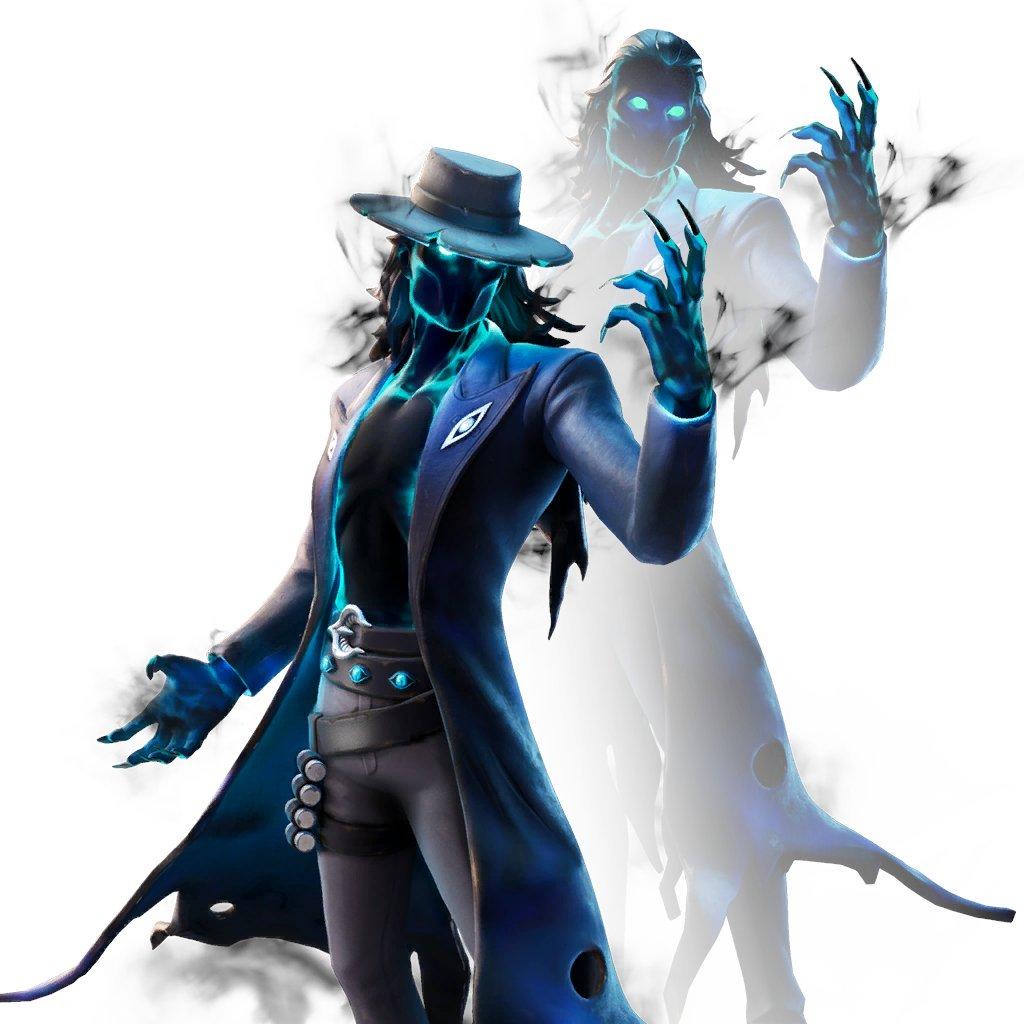 Bounty hunter from beyond the grave.
600[ad name=”article5″] 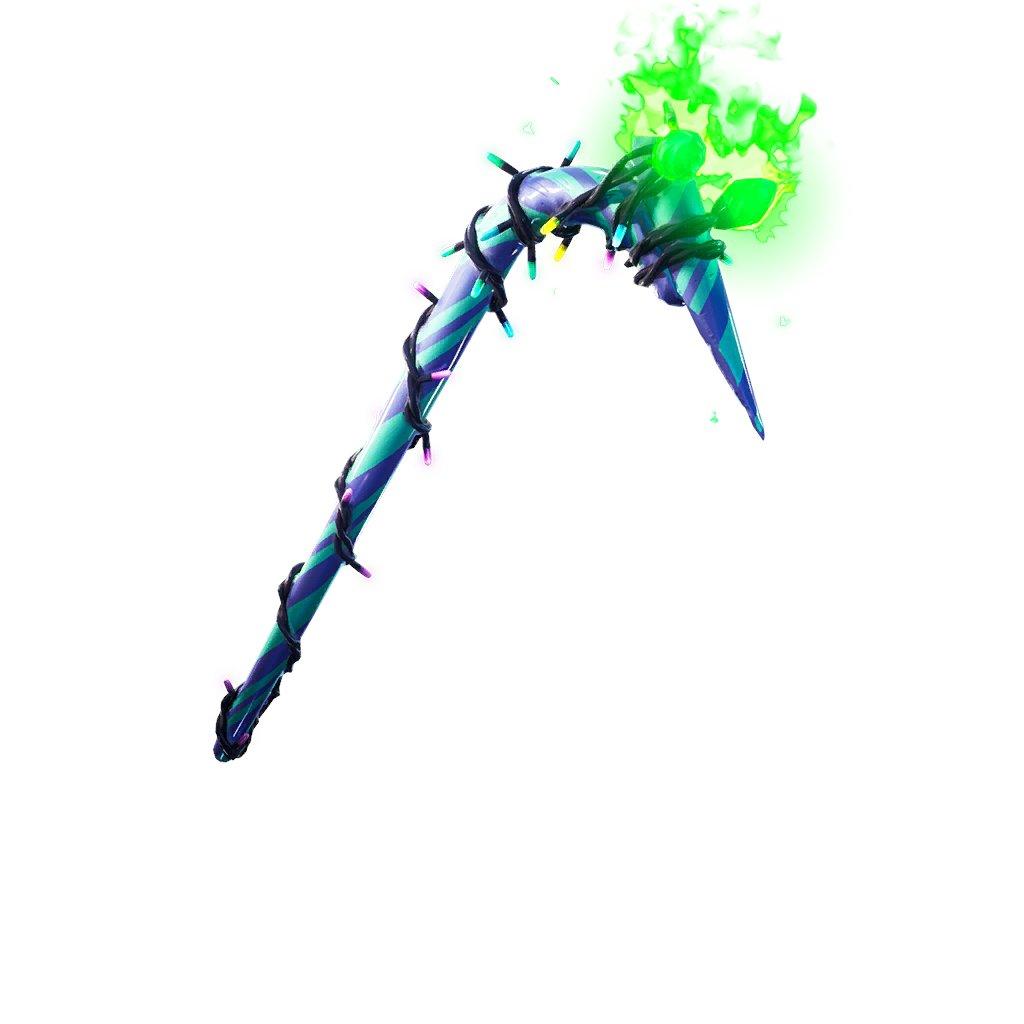 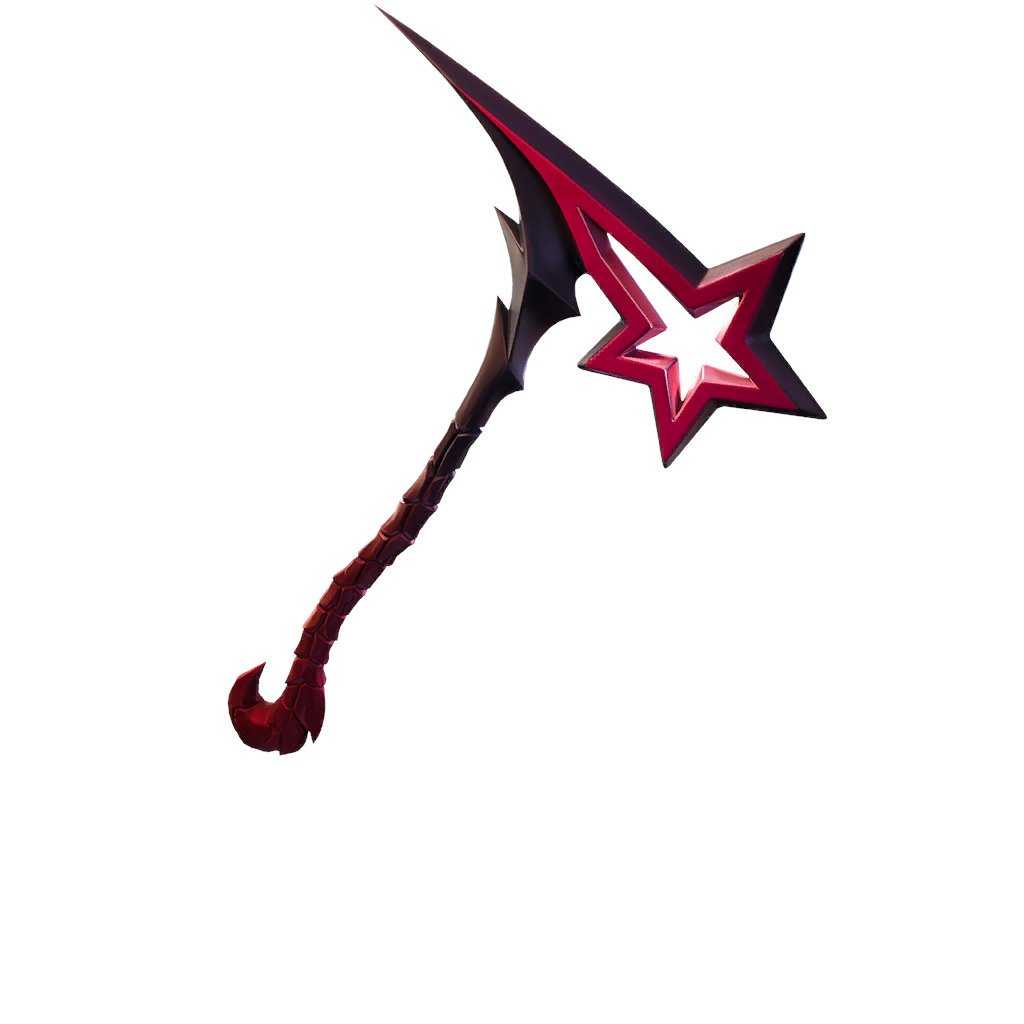 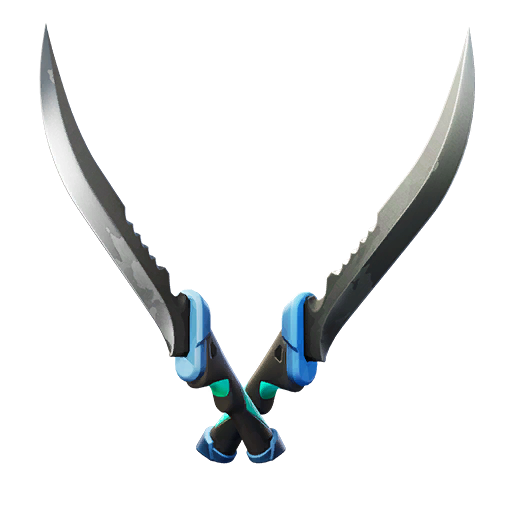 Filet your way to victory.
600 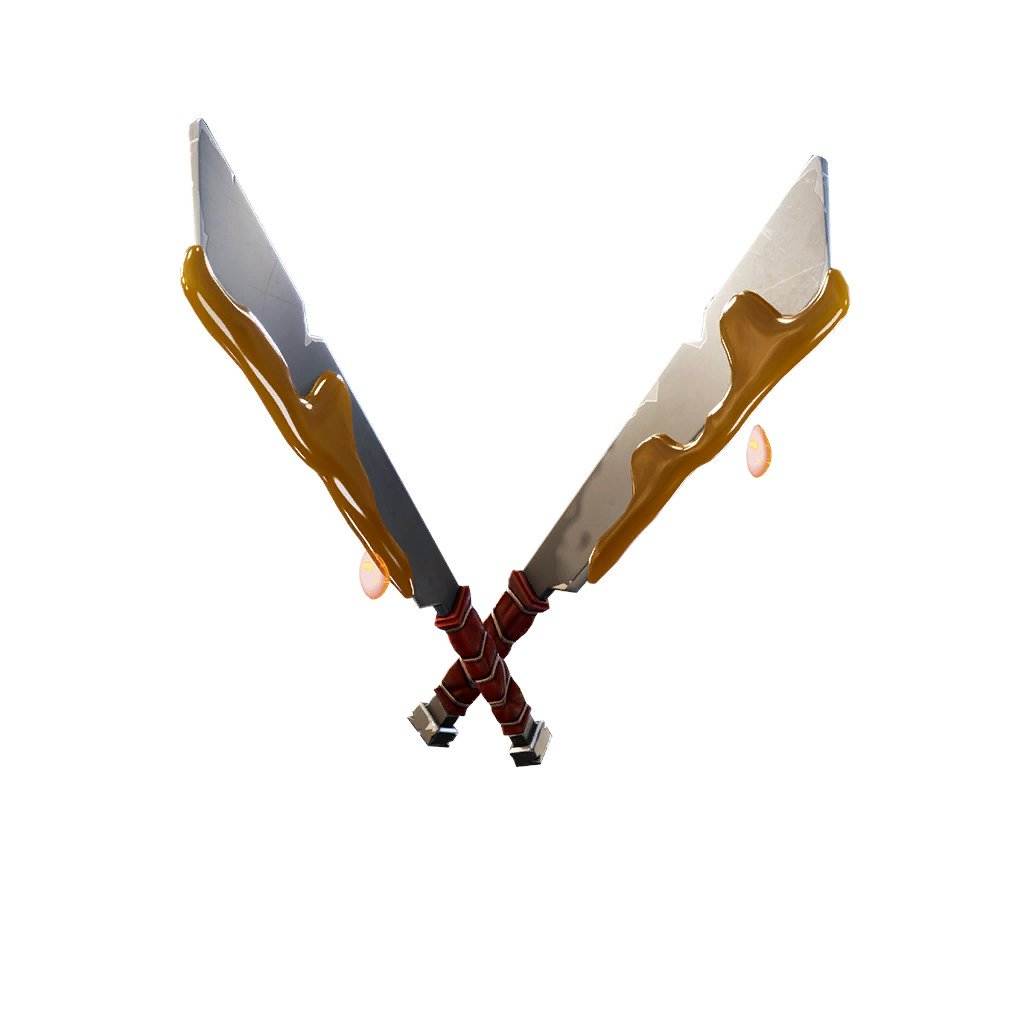 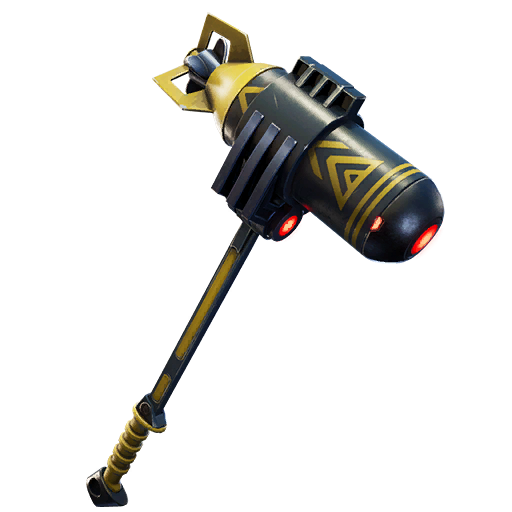 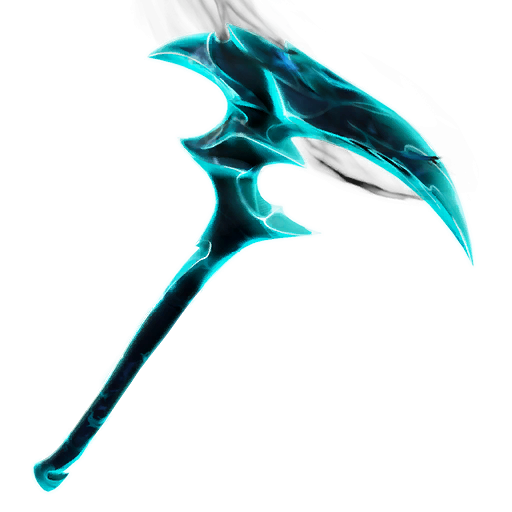 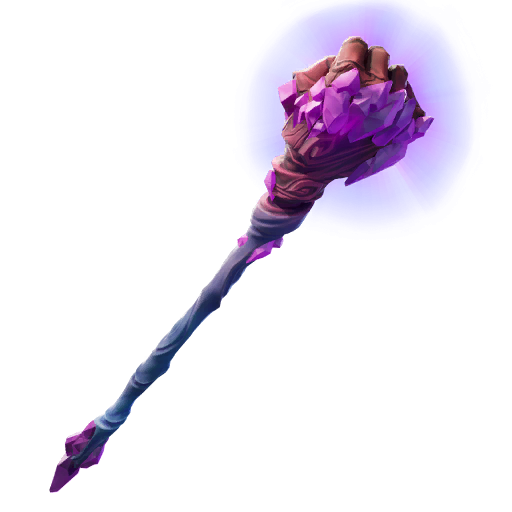 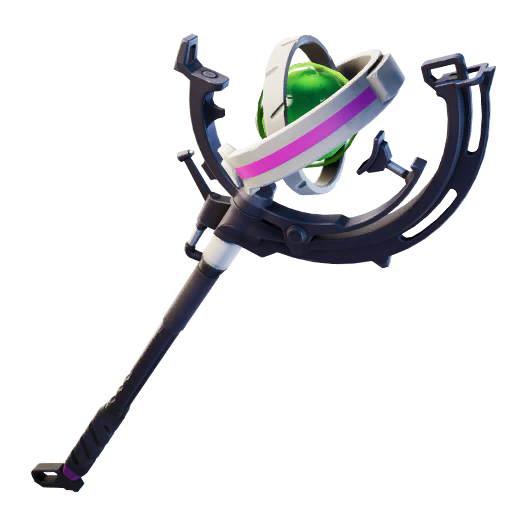 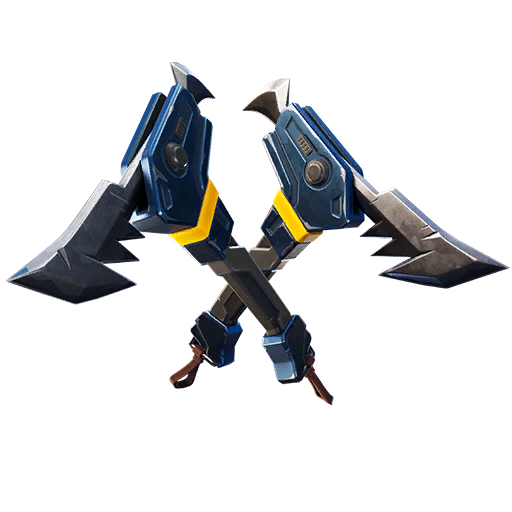 Ready for a chopping frenzy.
600 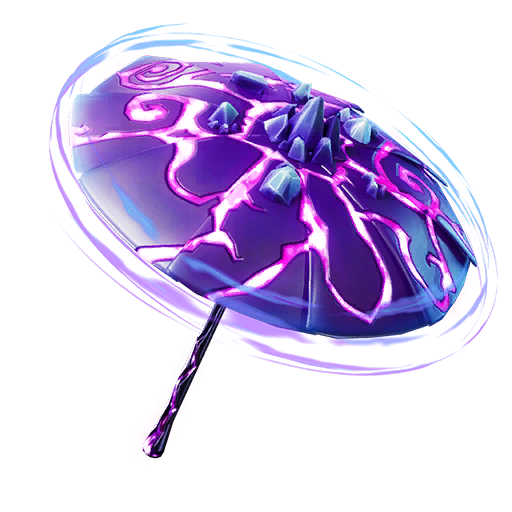 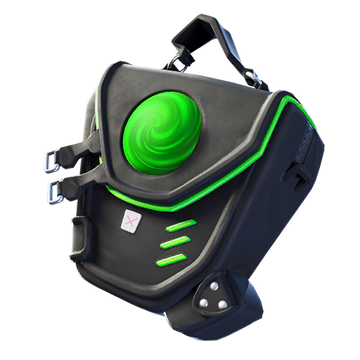 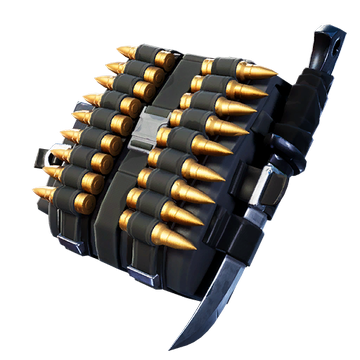 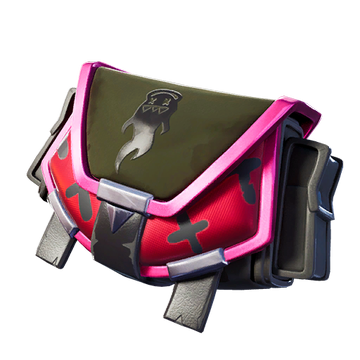 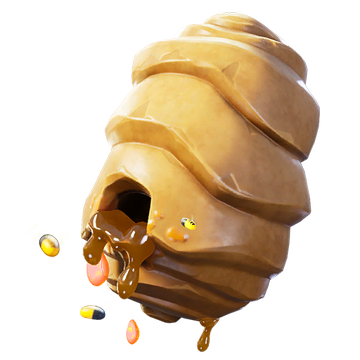 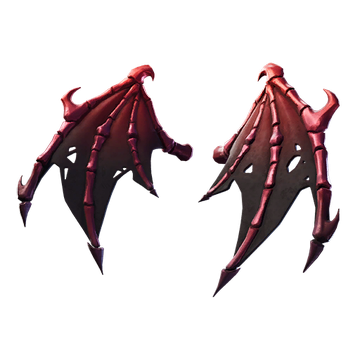 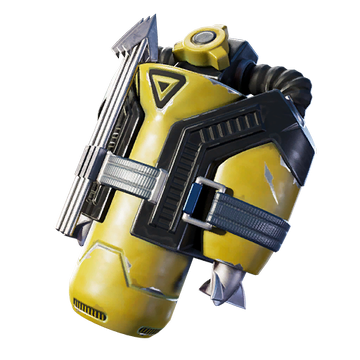 Danger from the depths.
600 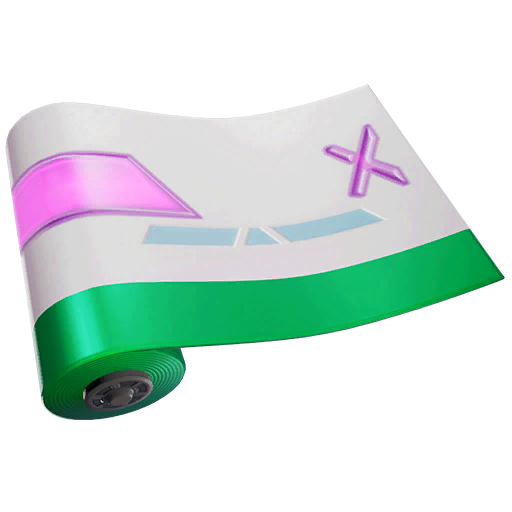 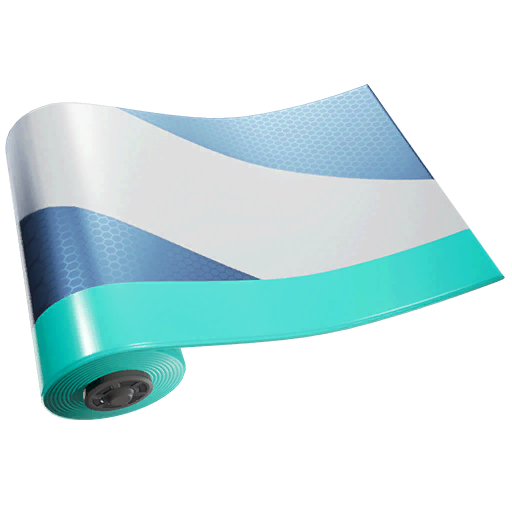 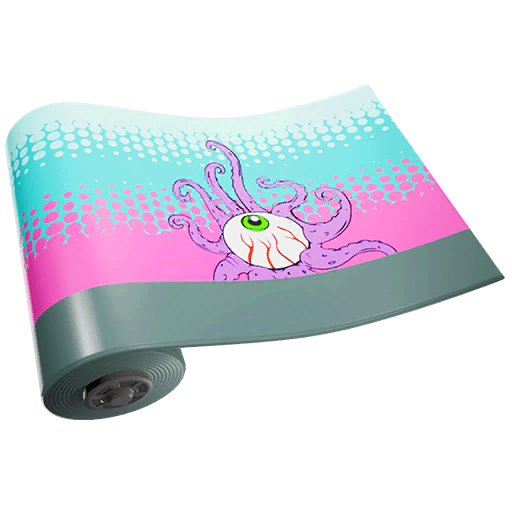 Pump It Up Emote:

sorry for bad resolution, pain to do other res's pic.twitter.com/GANAULw0bM

cmon you're better than this @FortniteGame
[TikTok dance] pic.twitter.com/8AVVrDrfIz

You can view a full list of the leaked Fortnite cosmetic below, courtesy of @ShiiniBR.

More cosmetics are being leaked by data miners all the time, so make sure to check back as we continue to update this article.